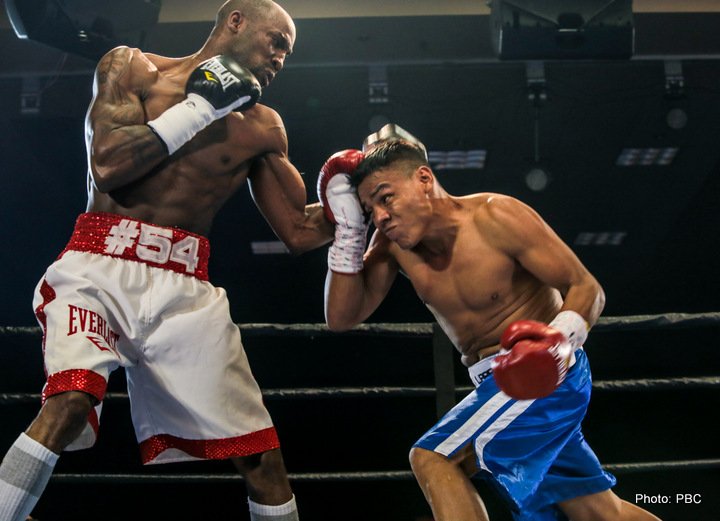 “I always stay ready in the gym and I was in great shape to deliver a spectacular performance tonight,” said Ugas. “I wanted to attack the body and make this a short night. I’m happy I was able to give the fans a knockout.”

Ugas came out in round one delivering devastating body blows combined with occasional hooks to the head that pushed Lara back on multiple occasions. Lara was able to land a looping right hand to Ugas’ head in the middle of the round, but was on the defensive for a majority of the round.

Lara began round two looking to protect his body, which gave Ugas an opening to land a massive right uppercut that opened a cut on Lara’s left eye and stunned him. Ugas quickly followed up with a straight right hand that sent Lara down.

Although Lara was able to beat the count and get to his feet, referee Bill Clancy called the fight at 53 seconds of the second round due to the cut under Lara’s eye.

“I want any of the world class fighters in the welterweight division,” said Ugas. “I’m ready to fight anyone and prove that I’m as good as any fighter out there.”

The co-main event of the telecast saw Georgia’s Levan Ghvamichava (18-3-1, 13 KOs) deliver an impressive performance on his way to a unanimous decision victory over Oscar Molina (13-2, 10 KOs) in their 10-round super welterweight contest.

Both men came out looking to use the jab, with Molina establishing himself early as the more mobile boxer, while Ghvamichava looked to work straight towards Molina to create offense.

Molina favored wider punches early on, loading up on power hooks with occasional success to the head and body. Ghvamichava worked off of his strong jab and connected with numerous straight right hands through the early rounds.

Ghvamichava controlled the first half of the fight with his superior work rate and began to attack the body of Molina as the rounds went on. Molina had more success in the second half of the fight, including several big left hooks that popped Ghvamichava on the head.

Molina was unable to keep the momentum as Ghvamichava’s physicality and short effective punches proved to be too much over the 10-rounds. All three judges scored the fight in Ghvamichava’s favor by the scores of 98-92 twice and 97-93. 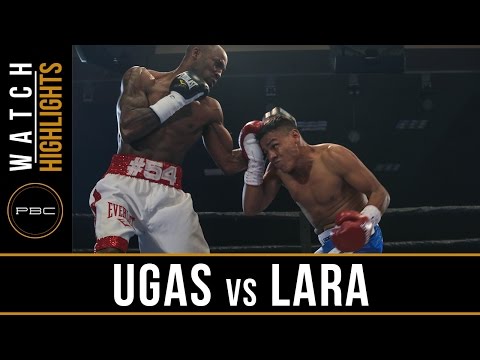