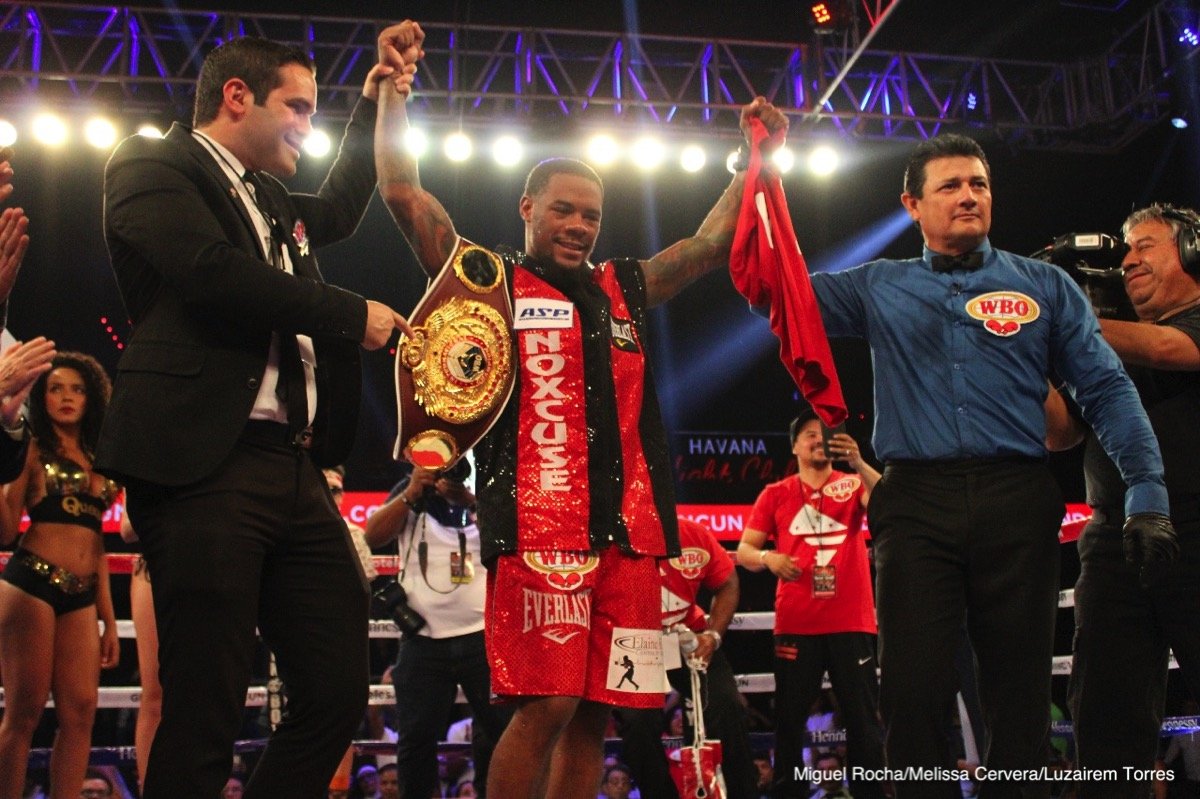 Roach Jr. showed a more aggressive side of himself, dropping Bassa with a right hand at the end of the third round and punishing him until Bassa’s corner called a halt to the fight at the end of the sixth round.

“My mentality was to make a statement and to show that I belong at the top super featherweight division,” said Lamont Roach Jr. “Anybody that’s in my way is in trouble. There were no difficulties in him being a southpaw because we were coming off fighting a lefty in Orlando Cruz and we were preparing for the rematch. We also got great sparring against left-handed fighters, including Mike Reed. The WBO Super Featherweight Title will be on the line next week, so I’ll be taking a close look at that fight to see who wins.”

Roach, Jr. vs. Bassa was a 10-round fight for the vacant WBO International Super Featherweight Title presented by Golden Boy Promotions in association with Cancun Boxing. The event is sponsored by Tecate, “THE OFFICIAL BEER OF BOXING” and Hennessy, “Never Stop, Never Settle.” The fights took place on Friday, July 20, 2018 at Oasis Arena in Cancun, Quintana Roo, Mexico. 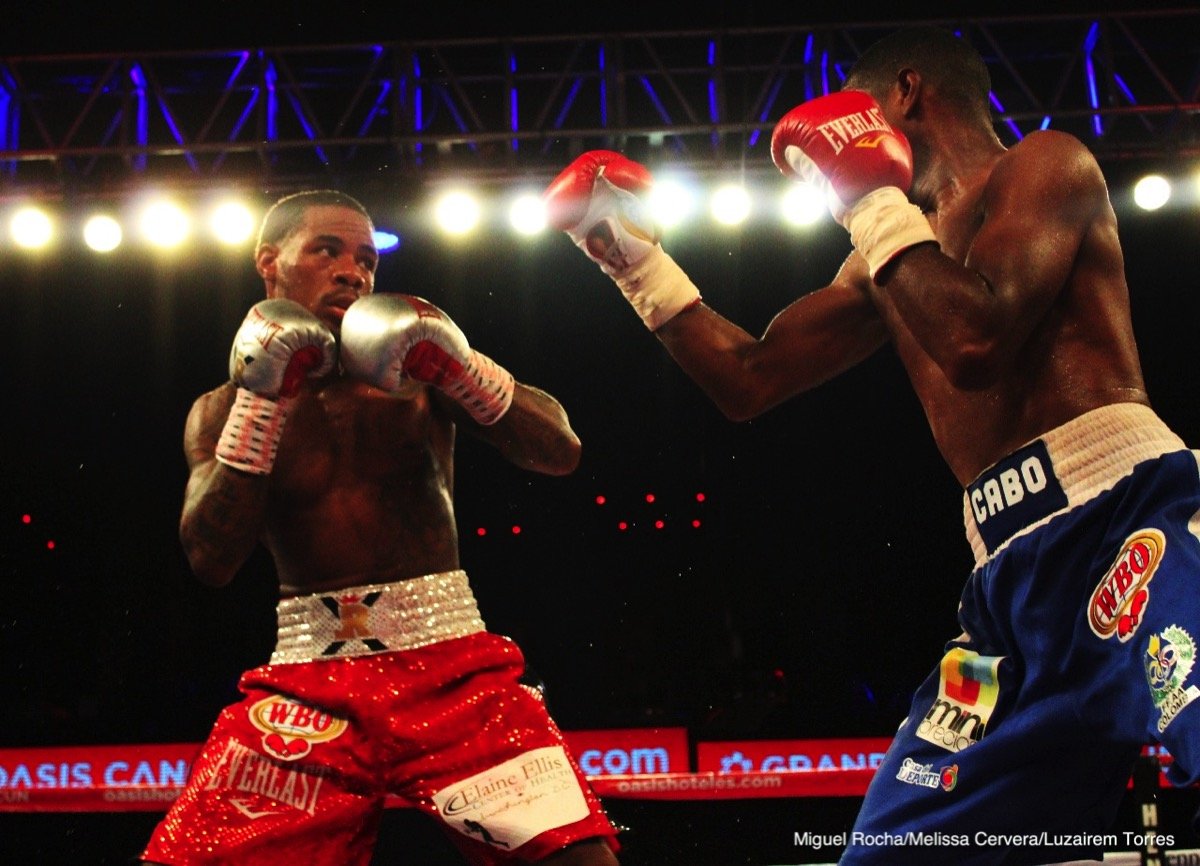 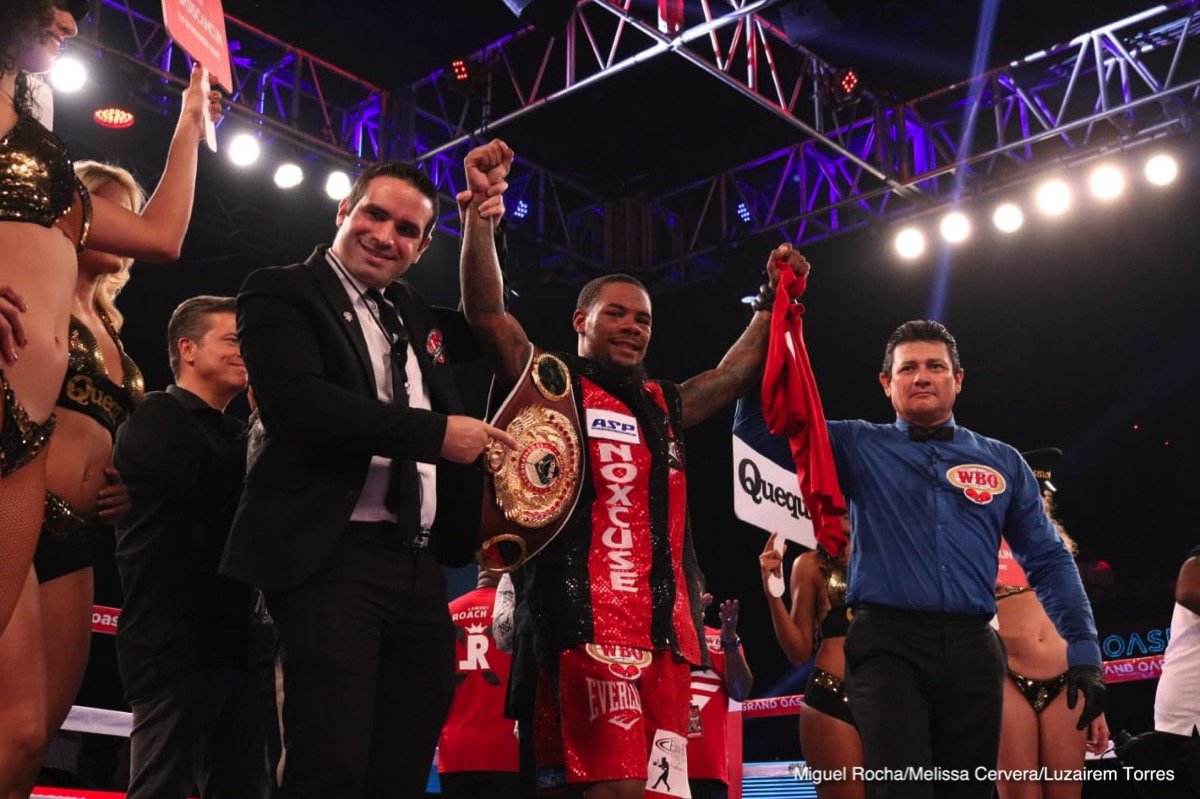 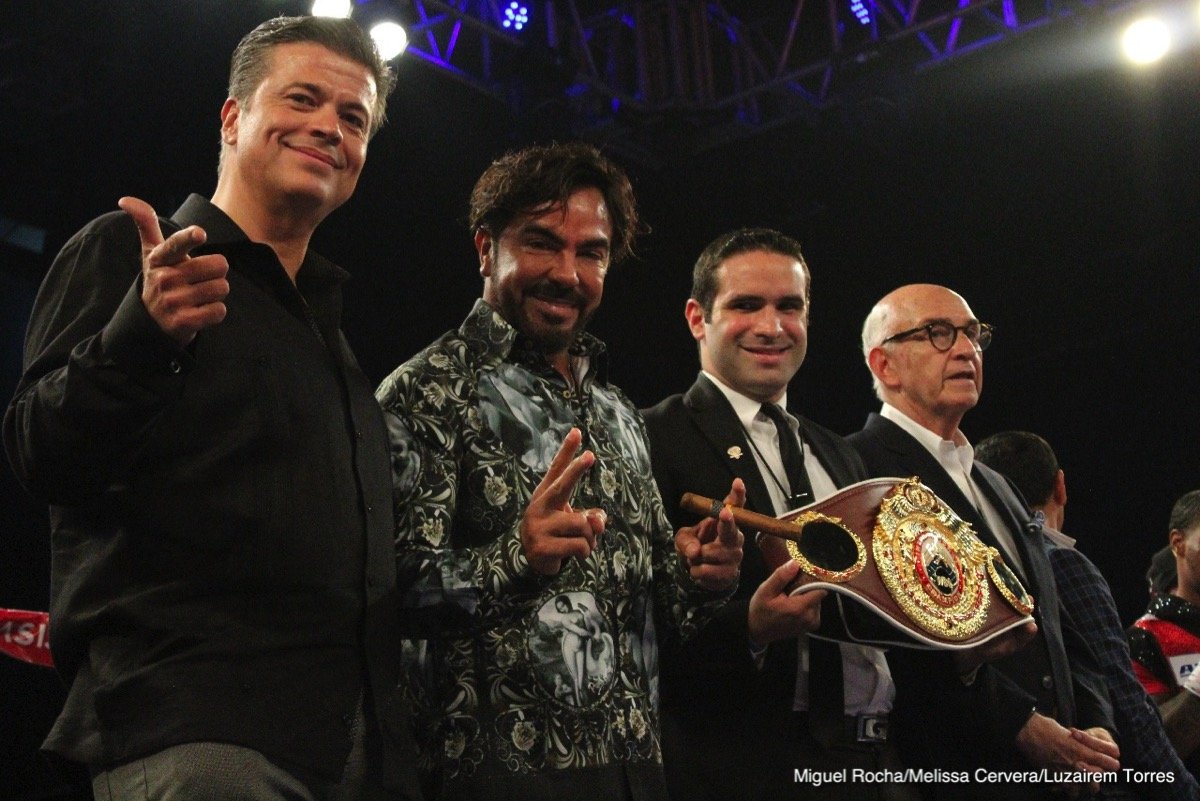 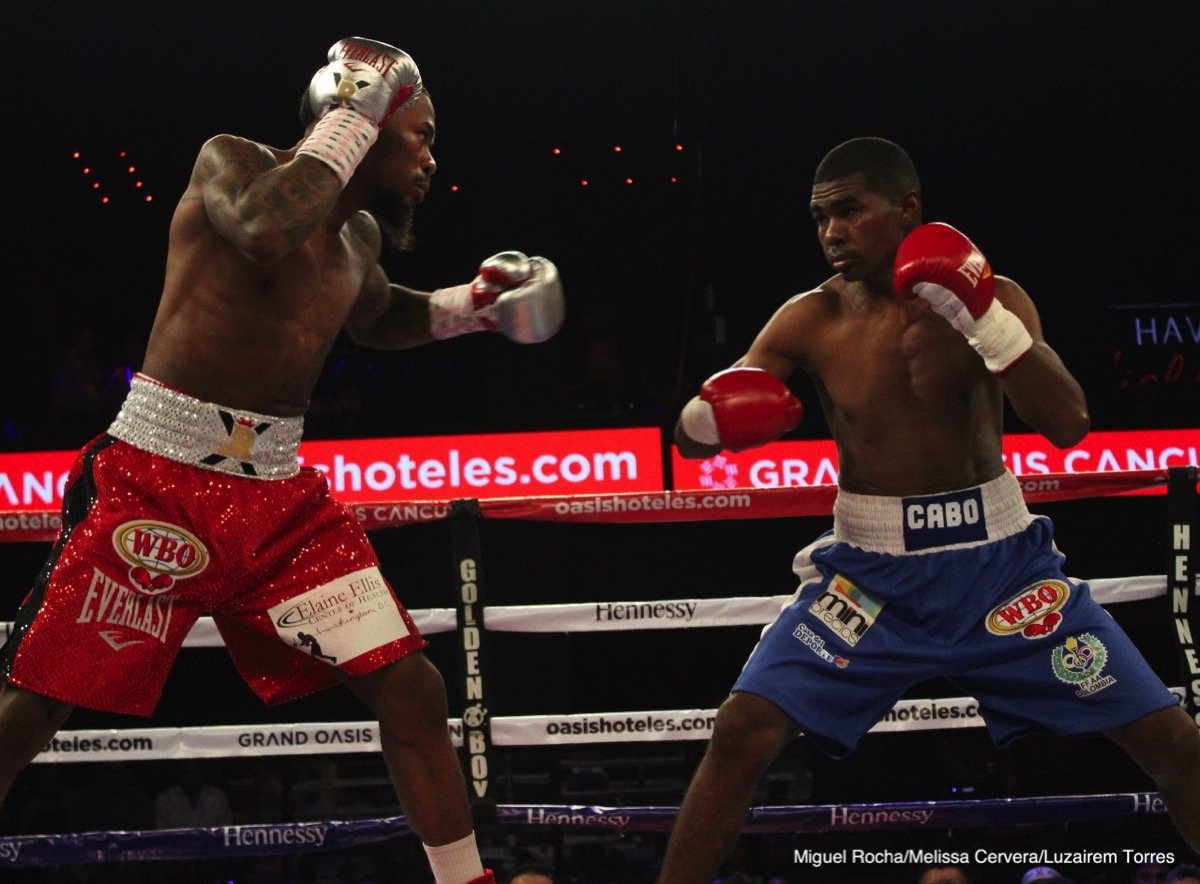 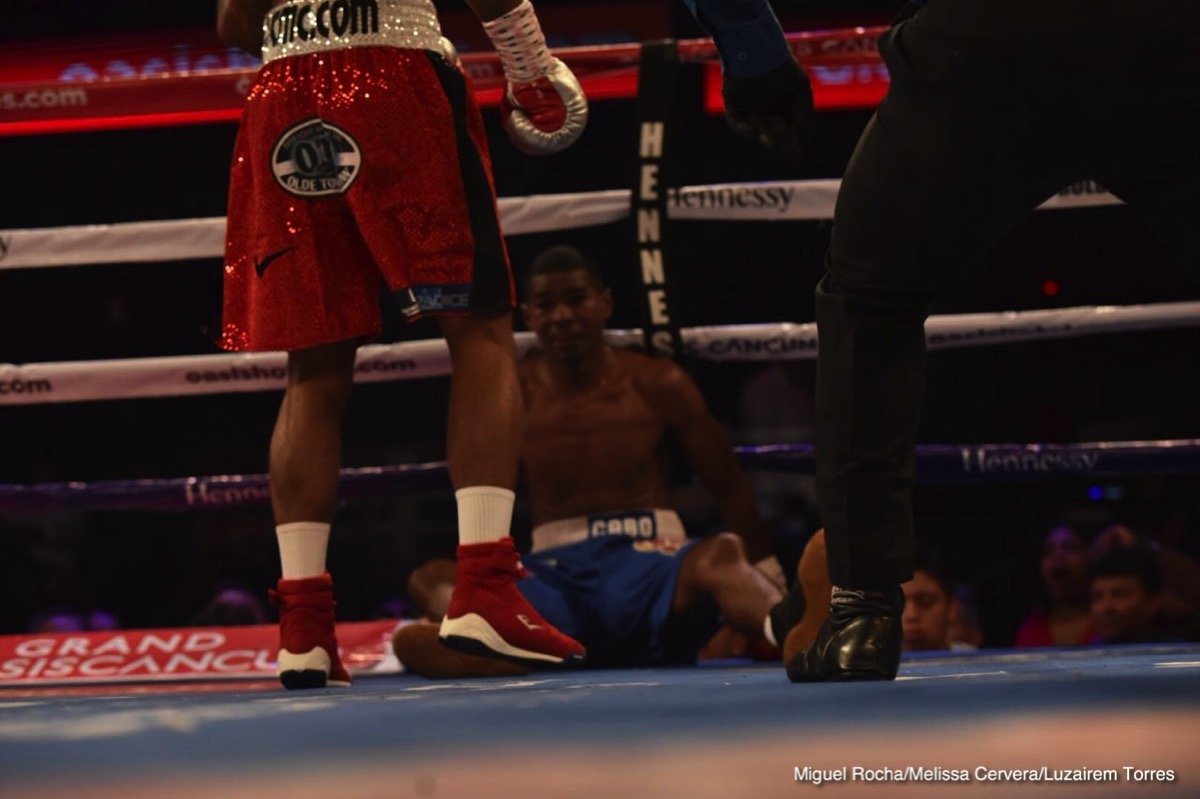 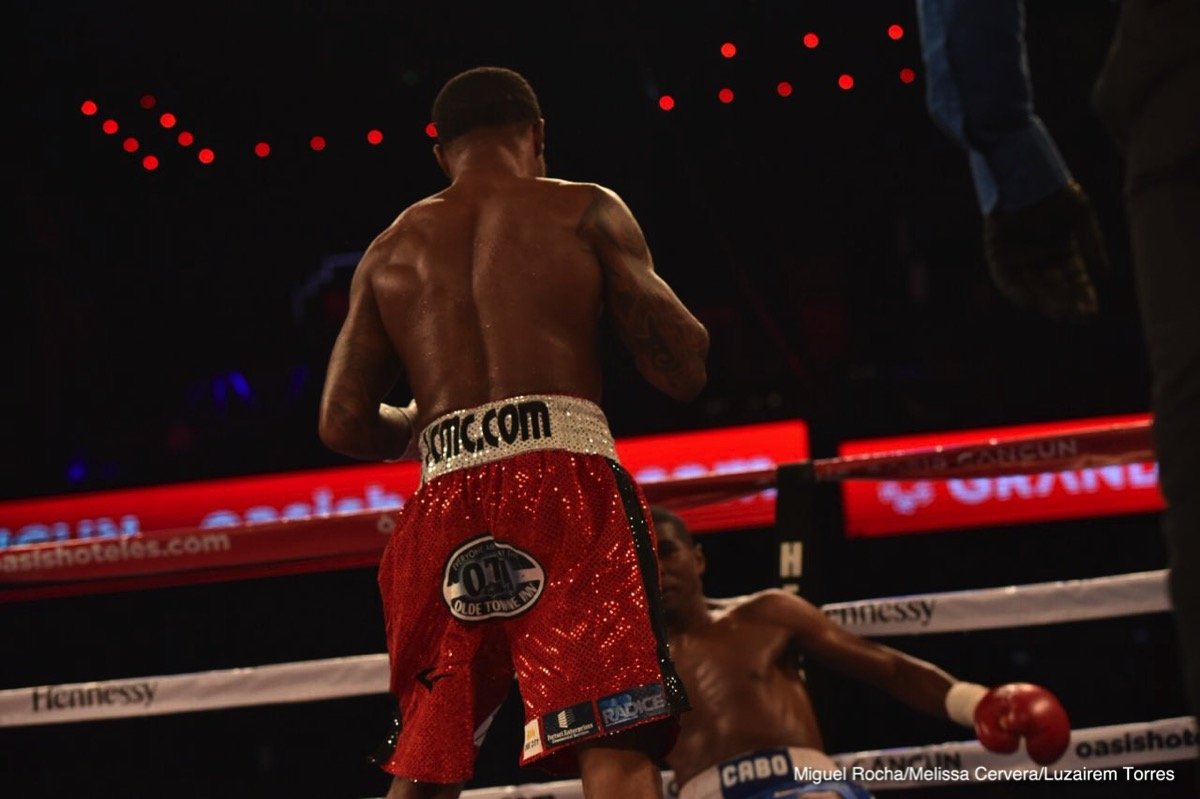 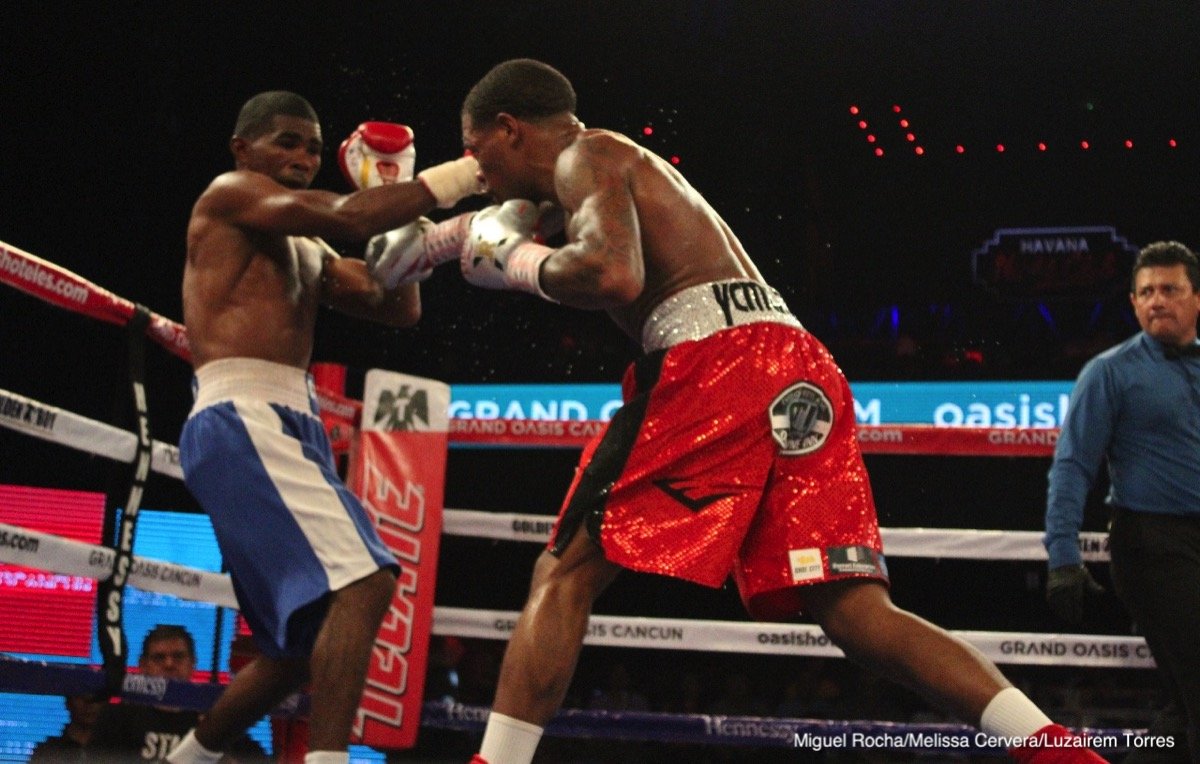