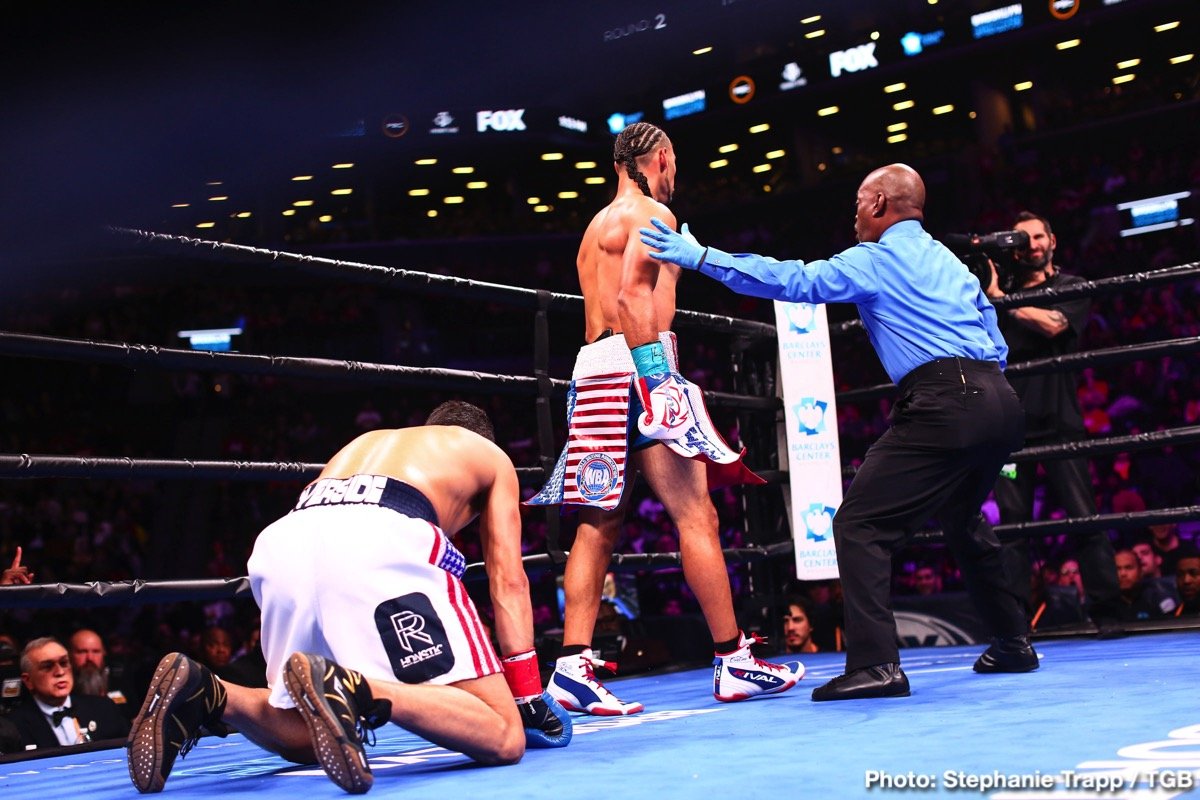 WBA Welterweight World Champion Keith “One Time” Thurman returned to the ring and defended his title with a majority decision victory over veteran contender Josesito Lopez Saturday night in the main event of Premier Boxing Champions on FOX and FOX Deportes from Barclays Center, the home of BROOKLYN BOXING™.

In his first fight in 22-months after elbow and hand injuries, Thurman started fast, landing a clean left hook on an exchange that put Lopez on the canvas with 15 seconds left in the second round. Thurman continued to move effectively and pick out power shots to Lopez’s head.

“My hand took some contact tonight,” said Thurman. “Lopez had a tough head but we held out strong. I said you wouldn’t see the best Keith Thurman tonight, but you’d still see a world class performance, and I gave you that tonight.”

Lopez tried to crowd the space, attack the body and then use his length to surprise Thurman with power shots. In round seven, Lopez connected with a straight right hand that hit Thurman cleanly and had him immediately in retreat mode.

“He had me buzzed and shaken up in the seventh round, but I tried to stay on the outside,” said Thurman. “I was a little off in my prediction of how long his arms were. He lunged in and was really willing to commit to the knockout.”

“I definitely thought I held my own in that fight,” said Lopez. “I had him hurt in the seventh round and I was landing a lot of clean shots on him.”

Lopez poured it on throughout the seventh round, but Thurman was able to do enough to survive the round. Lopez continued to come forward in the ensuing rounds, but Thurman was careful to continue his circular movement, while also landing big power shots to the head.

“I was disappointed I couldn’t finish him and get him out of there,” said Lopez. “If he thinks he’s the best welterweight out there, then I want two through five lined up for me.”

Thurman ended the fight landing 247 punches to 117 from Lopez, and held the advantage in accuracy by landing over 27 percent of his punches to 23 percent from Lopez. Lopez’s increased activity in the closing rounds helped him narrow the deficit on the scorecard, but in the end, the majority decision went to Thurman by scores of 117-109, 115-11 and 113-113.

The victory sets up Thurman for many possible marquee matchups against top welterweights, including eight-division champion Manny Pacquiao.

“I would most likely definitely take the Manny Pacquiao fight this year,” said Thurman. “I feel good. That was a beautiful fight. I’m ready to fight wherever Pacquiao wants it. Either way, I will be back later this year. Believe that.” 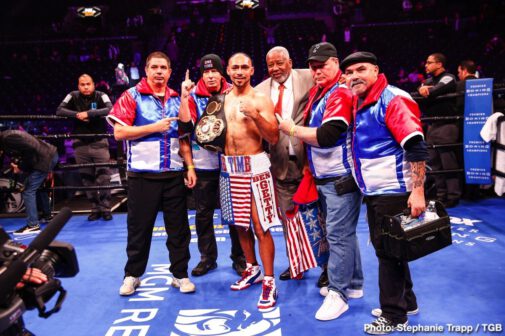 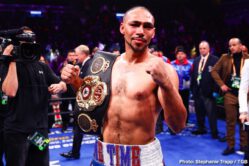 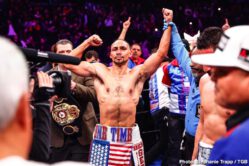 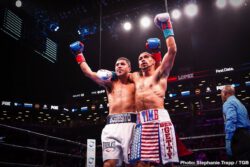 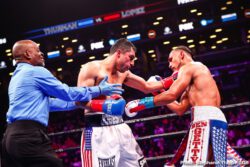 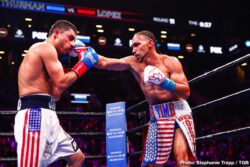 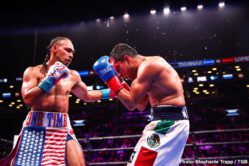 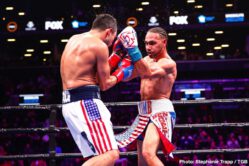 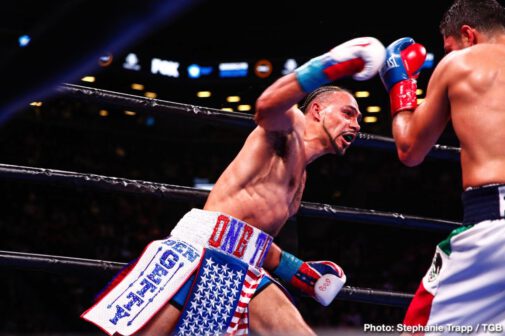 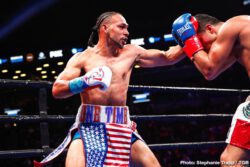 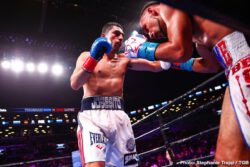 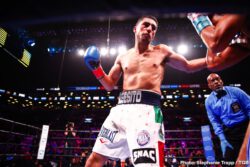 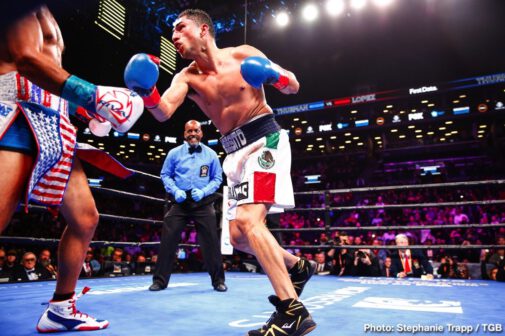 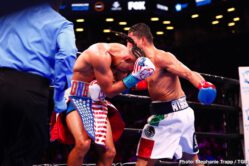 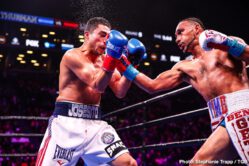 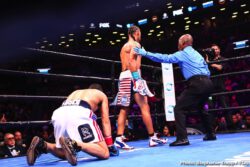 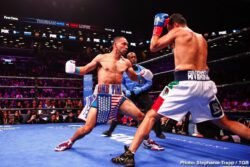 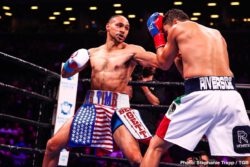 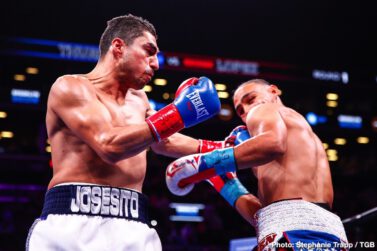 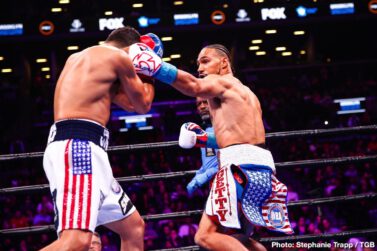