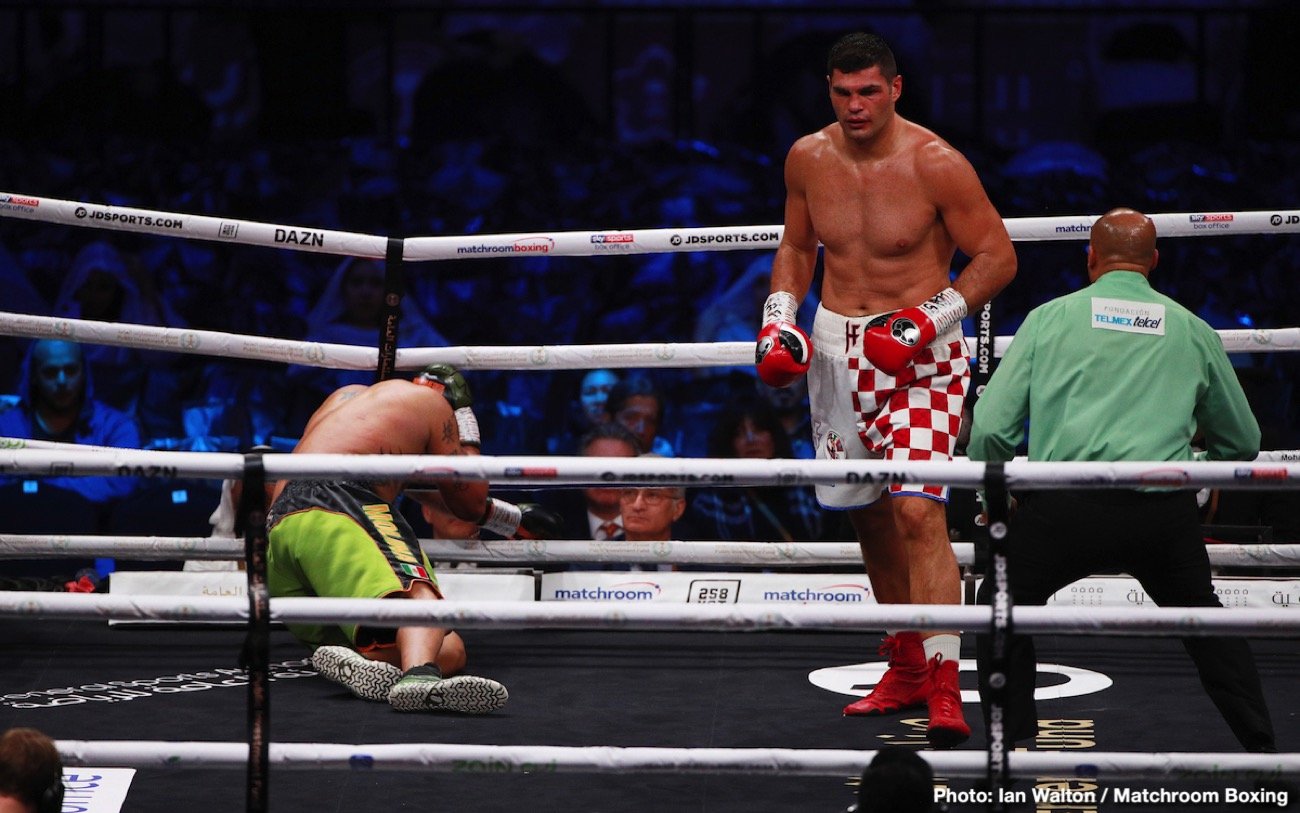 Filip Hrgović (10-0, 8 KOs) announced himself on the world stage with a sensational three round demolition of two-time World title challenger Eric Molina (27-6, 19 KOs) to retain his WBC International Heavyweight title at the Diriyah Arena in Saudi Arabia.

Hrgović started quickly, dropping Molina to the canvas in the first round following a flurry of punches however referee Tom Lewis did not issue a count. ‘El Animal’ was equally as dominant in the second round, dropping Molina with a thudding body shot.

The third round saw the bout come to a dramatic close as Hrgović dropped Molina for the third time in the contest and with Molina unable to beat the count, the fight ended with two minutes and three seconds on the clock.

“This is war, man. You use all your weapons,” said Hrgović. “I am ready for anyone, I want to fight the biggest names in the division, and I hope these warriors will accept.

“AJ and Wilder took longer to knock him out so I’ve made a statement. There were some technical mistakes so I still need to improve, but I have the best chin in the division. He gave me 3 or 4 of his best punches and never hurt me once.

“I would like to box in the UK. Give me the biggest names, Chisora, Whyte, I will fight anyone. I can be a World Champion in my next few fights.”

Promoter Nisse Sauerland was delighted with the performance of the 27-year-old Olympic Bronze medalist.

“Filip has put the heavyweight division on notice. With the eyes of the world watching he has shown why we believe he will become the Heavyweight Champion of the World.

“Eric Molina is an experienced operator who has fought for World titles so it’s a great experience for Filip. We want to be challenging for titles in 2020.” 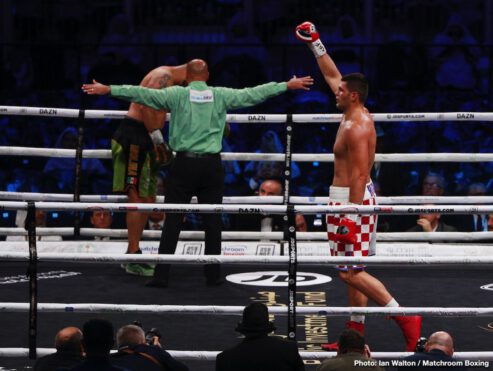 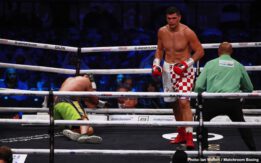 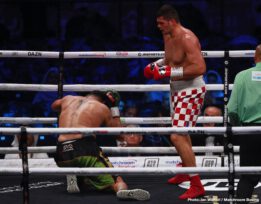 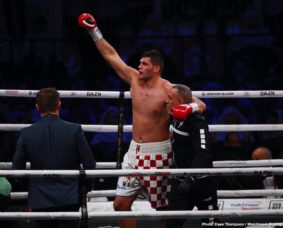 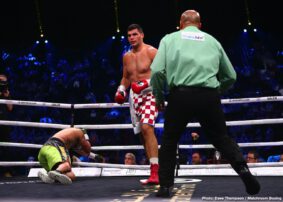 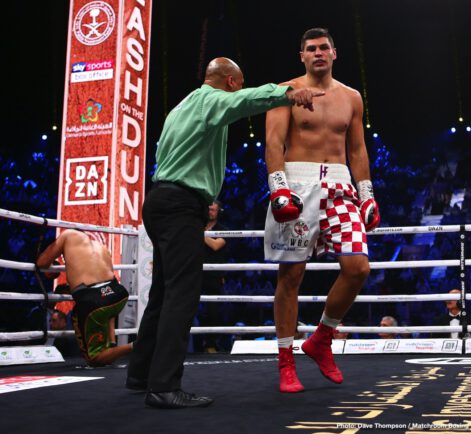 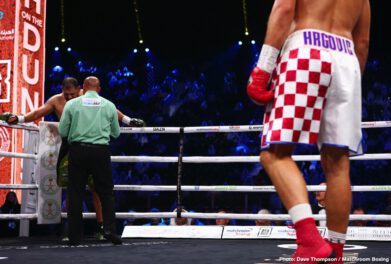 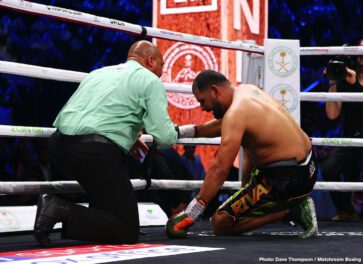 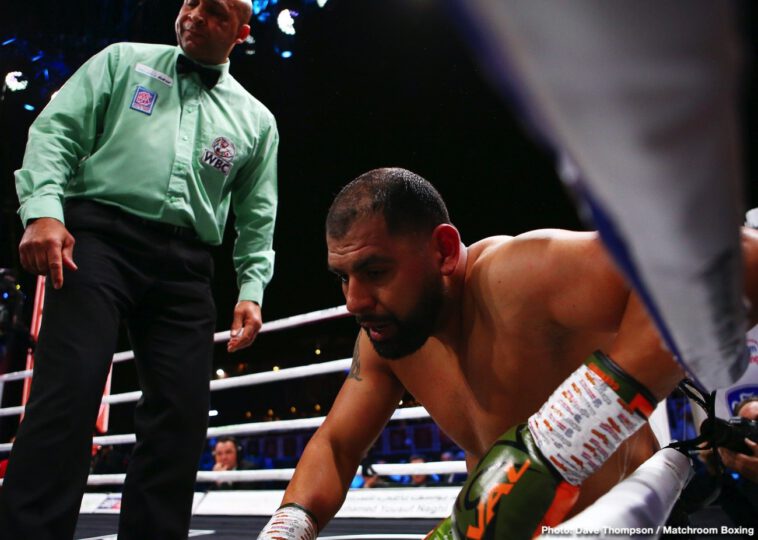