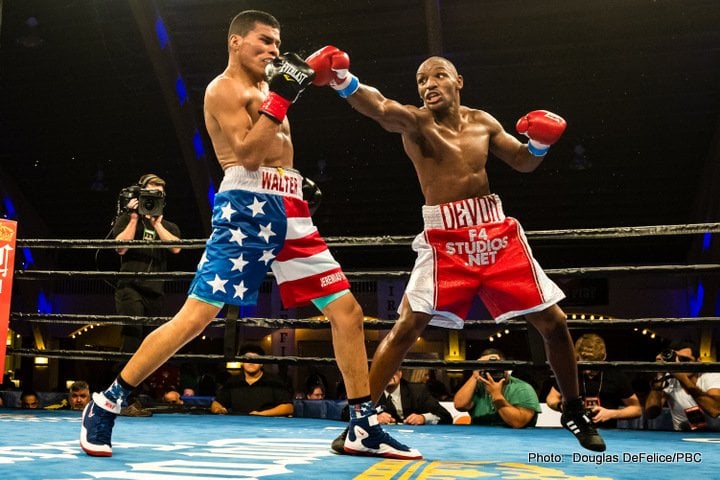 Former world champion Devon Alexander (27-4, 14 KOs) returned to the ring in impressive style as he dominated Walter Castillo (26-5-1, 19 KOs) on his way to a unanimous decision in the main event of Premier Boxing Champions TOE-TO-TOE TUESDAYS on FS1 and BOXEO DE CAMPEONES on FOX Deportes Tuesday night from The Coliseum in St. Petersburg, Florida.

“This feels really good,” said Alexander. “I’ve been on a journey that I didn’t expect to go through and I’m thankful to be back in the ring and have my career back.”

Returning to the ring for the first time in two years, Alexander was sharp from the outset, using the skills that made him a two-division champion to befuddle Castillo. Alexander’s jab found its’ range from the beginning and he slowly began to work in straight left hands that he would land frequently to maintain control of the action.

“My coach was telling me to pick it up throughout the fight,” said Alexander. “The rust got to me a little bit. I know that I can be more active. I really started to feel warmed up later in the fight. I know that I can do way better but I was happy to have this experience.”

In round two, Alexander scored a highlight reel knockdown of Castillo as he landed a powerful par of straight left hands sandwich around a right uppercut. Castillo continued to try to walk Alexander down and stayed persistent in throwing power punches as much as he could over the course of the fight.

“He kept moving side to side and didn’t really stay in there and fight,” said Castillo. “I wanted him to run less but I just kept coming forward trying to throw punches. I got dazed a little from the knockdown but nothing bad. That was more about his speed.”

Alexander proved to be too sharp throughout the welterweight affair, consistently avoiding Castillo’s big punches and delivering his own varied and effective attack. After 10 rounds, Alexander was officially back in the win column with a unanimous decision by scores of 100-89 twice and 96-93.

“I love doing what I do,” said Alexander. “This is what I was born to do since I was seven-years-old. I’m thankful to be back doing what I love.

“I’m going to talk to my coach and my team and see what we can come up with next. I’m ready to fight anybody out there. I don’t have any cuts so I’m ready. I’m on a journey and I’m thankful to be here.”

Both fighters took their time getting started in round one before Grayton broke through in round two and stunned Cruz against the ropes late in the round. Cruz bounced back in round three landing a right hand late in the third round that forced Grayton to tie up and eventually tackle Cruz to the canvas in order to survive the round.

Cruz suffered his first cut of the fight during the round three exchange but fought through the wound under his right eye and dropped Grayton with a jab early in round six to score a crucial knockdown. The intensity of the fight continued into the eighth round when Grayton began to tee-off on Cruz as blood poured from a second cut, this one above Cruz’s right eye.

The back and forth battle continued until the final bell, with both men throwing wildly as the referee attempted to break up the action. After 10 rounds all three judges saw the fight in favor of Cruz by the score of 96-93. 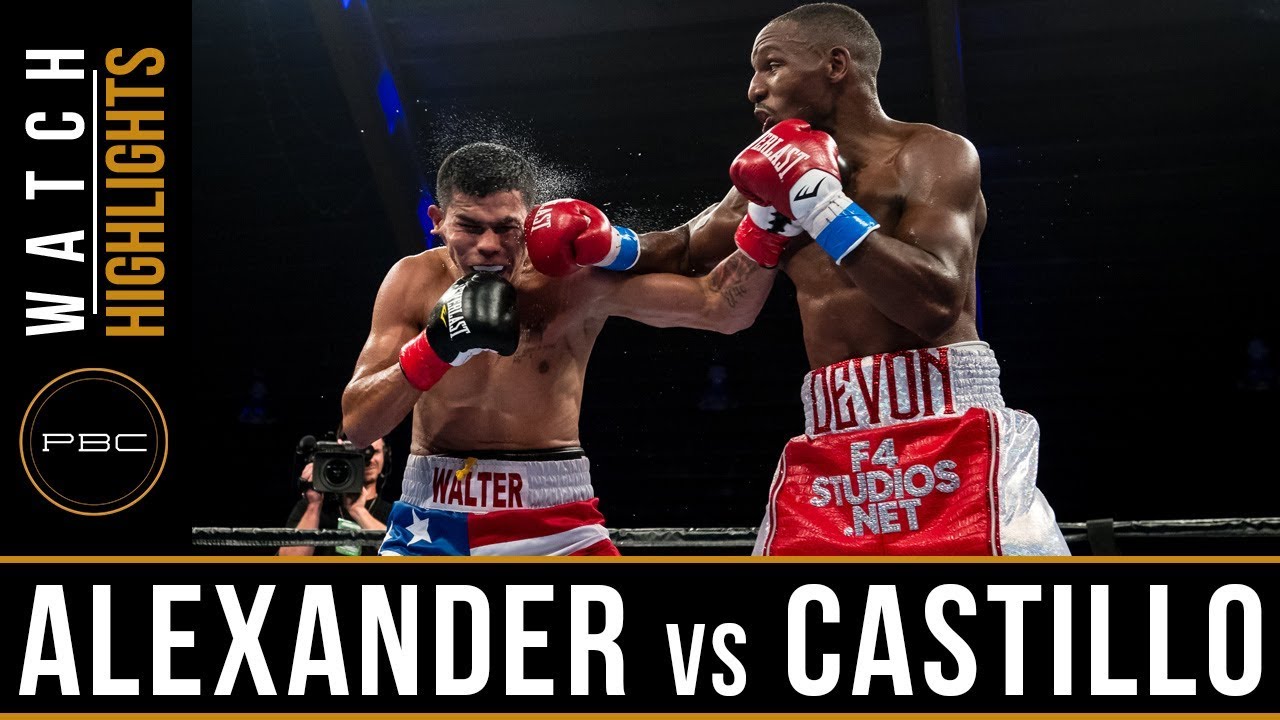