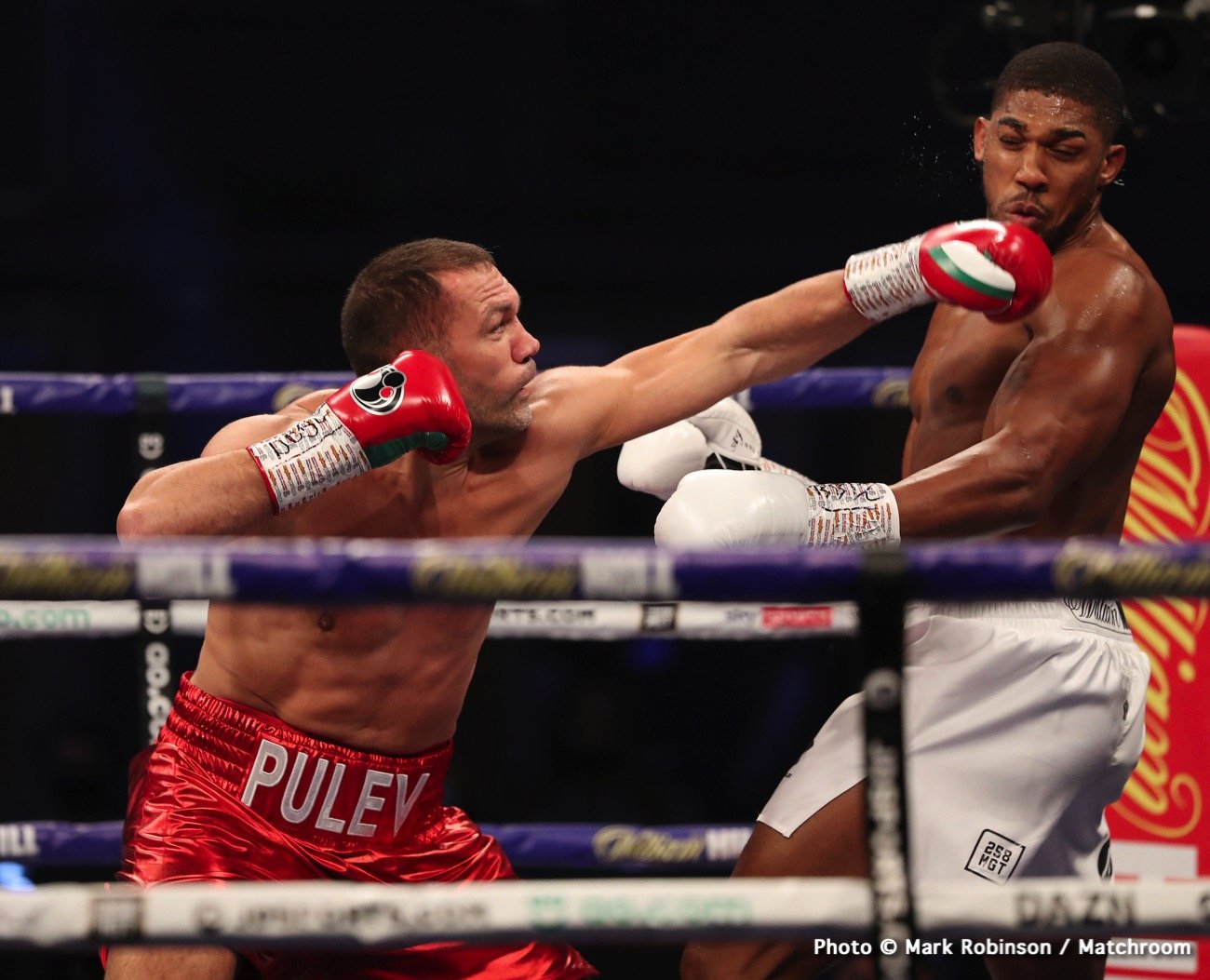 This fight, a long-awaited WBO heavyweight title shot for the former four-belt cruiserweight king, will happen in September, most likely at the Tottenham Hotspur Stadium in London, and Eddie Hearn has confirmed that the rematch clause is in place.

“There will be a clause. All the terms are agreed and that was a prior term,” Hearn told Boxing Social. “When you talk about a rematch clause, it’s also the biggest fight that fighter could have.

Sometimes people think, ‘that’s a bad thing.’ It’s actually sometimes a good thing. Andy Ruiz ended up getting quite a lot of money for his rematch [with Joshua], but it’s a massive opportunity. If Oleksandr Usyk wins, he then makes an absolute fortune to fight AJ again.”

If Usyk did beat Joshua, in what would be an upset, yet not one that some people would be massively shocked by, with some good judges picking the southpaw from Ukraine to defeat Joshua, an undisputed heavyweight clash between Joshua and Fury would, of course, be further away than it is now. 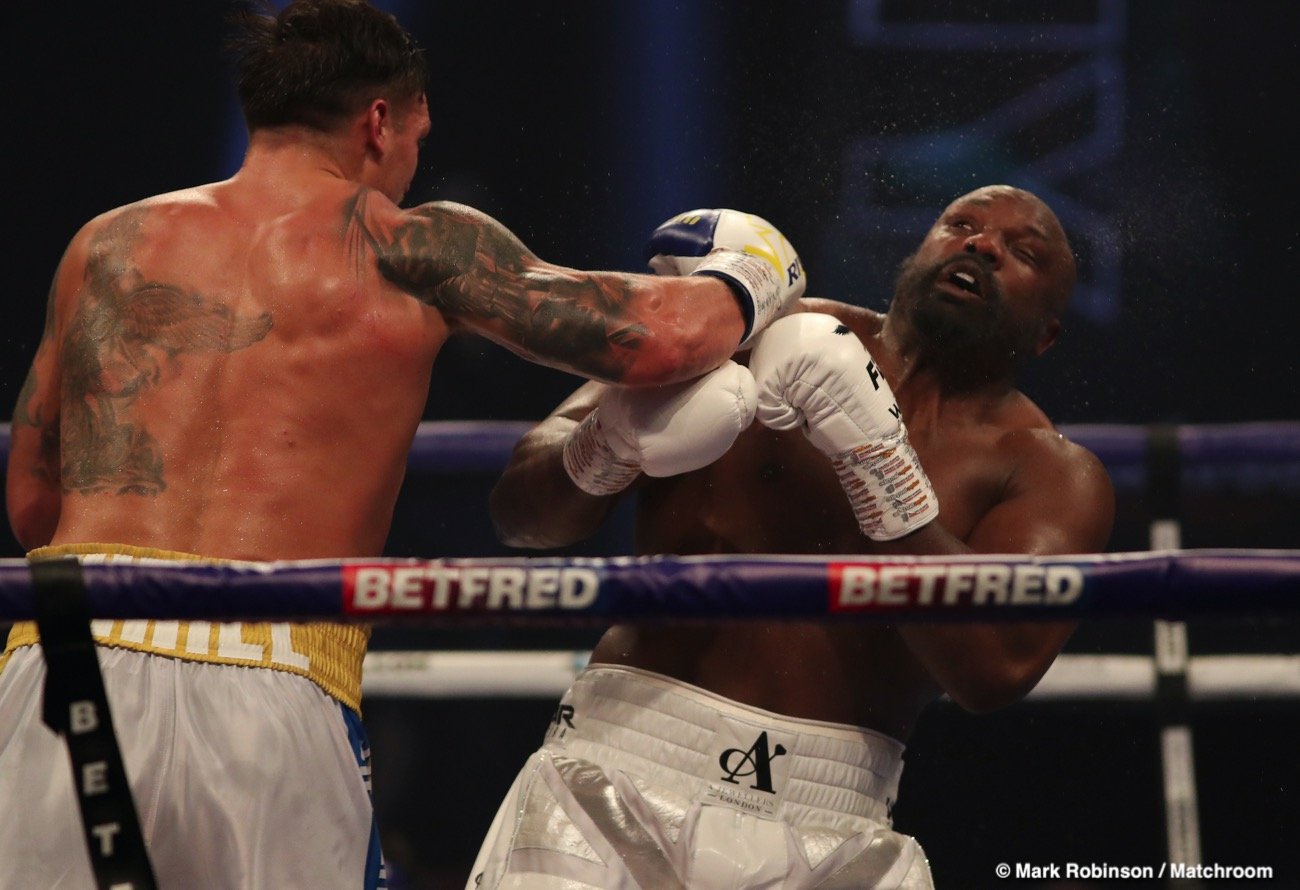 Might we get Usyk-Joshua II, as well as Fury-Wilder III? It’s quite amazing how the heavyweight landscape has changed in the last few weeks, and how much more it could change over the coming weeks. Imagine if Fury and Joshua both lost?

What price a Wilder and an Usyk victory? I don’t know about you, but I think it’s a smart move from Team-Joshua to have that rematch clause in place here.

Usyk just might be the most technically difficult and awkward fighter Joshua will have shared a ring with. How shocked would you be if Usyk pulled off either a close decision win or maybe even a late stoppage win?

Joshua is taking this fight extremely seriously and he has already spent four weeks sparring southpaw fighters. Usyk has been made to wait for his big chance and he is as hungry as he is dangerous.