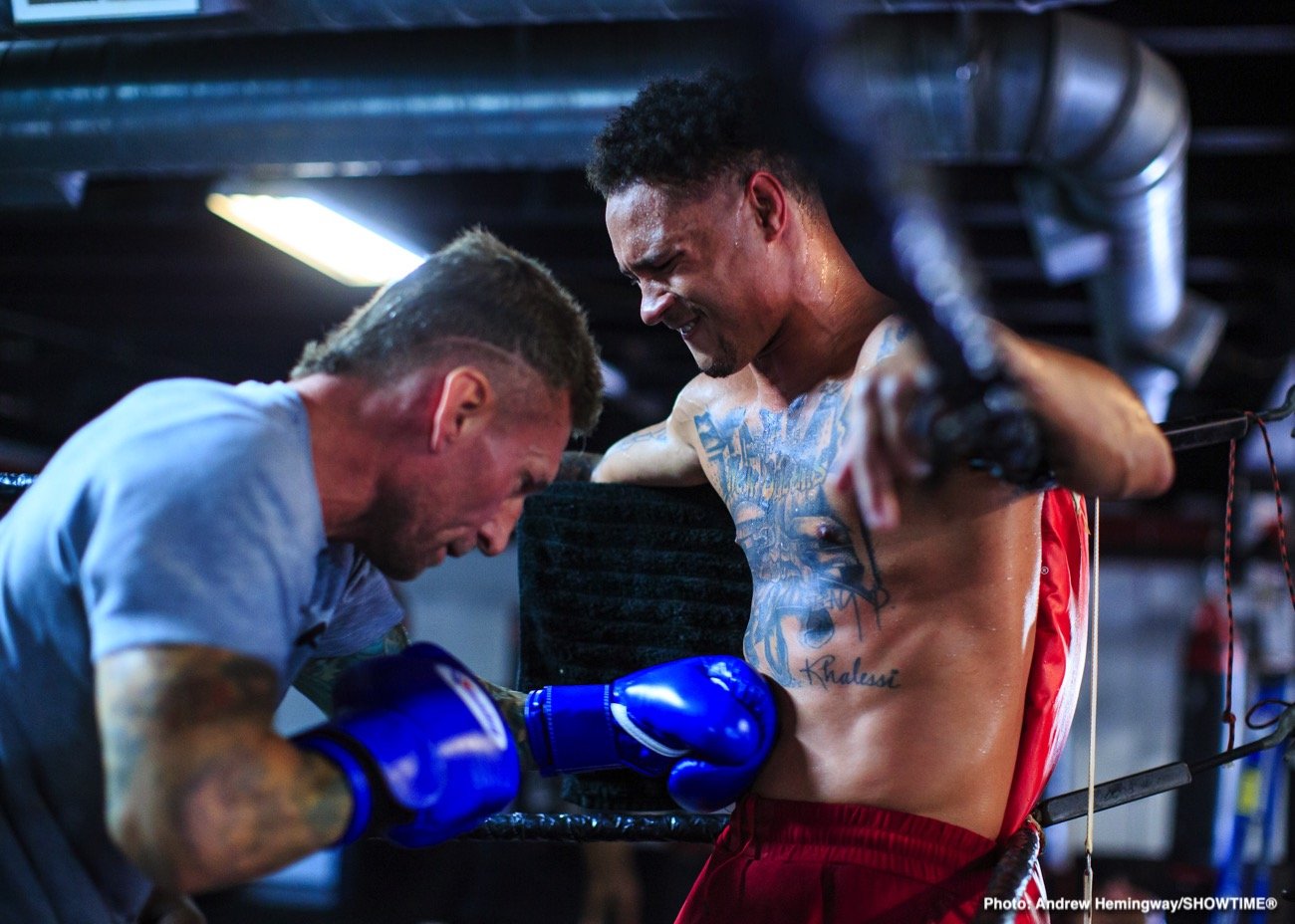 Former super lightweight world champion Regis “Rougarou” Prograis talked about moving his training camp from Los Angeles back to Houston and more as he previewed his upcoming showdown against unbeaten Juan Heraldez that takes place Saturday, October 31 live on SHOWTIME PPV from Alamodome in San Antonio, Texas in an event presented by Premier Boxing Champions.

“Training camp is going great and I’m thrilled to be back home in Houston with my team,” said Prograis. “I have my best training here. It’s just a strict training camp lifestyle. When I lived in L.A. I had great training, but it’s just a vacation lifestyle that doesn’t work for me right now. Down here in Houston I’m with my long-time trainer Bobby Benton at the Main Street Boxing Gym. There’s no frills in there, it’s always very hot.”

Even from the early days of the pandemic, Prograis was still finding ways to safely stay in shape for an eventual return to the ring. Since moving training back to Houston, he’s continued to responsibly put himself in position to be at his very best on October 31.

“When the pandemic started, I was still living in Los Angeles, so I’d go to the gym late at night and train by myself,” said Prograis. “Since I moved back to Houston, we’ve taken all the protocols to have a safe camp and prepare to our fullest for October 31.”

Prior to the pandemic, Prograis had a fight scheduled against former champion Maurice Hooker, which was cancelled along with numerous other fights on the boxing calendar. Now that he has a fight in place, Prograis is eager to return to what he loves.

“I wanted to fight soon after the Josh Taylor fight, because I always want to be active,” said Prograis. “We had a fight set in April against Maurice Hooker, then the pandemic hit and it was postponed. Now my sights are only set on Juan Heraldez. I can’t wait to fight on October 31. I just love to fight.”

For Prograis, this will be his first time on the pay-per-view stage, an opportunity that he relishes. In addition, the fight will have fans in attendance at Alamodome in San Antonio, giving Prograis a chance to return in front of fans in his home state.

“This is my first time on a pay-per-view and first time fighting on a Premier Boxing Champions card, so I’m very excited,” said Prograis. ” I fought six times on ShoBox: The New Generation and really started to make my name on that series, so to be back on SHOWTIME is a great feeling. I’m thrilled that we’re fighting in front of fans at the Alamodome. It’s only a couple hours away from Houston and I know San Antonio’s a great fight town. It’s going to be a tremendous night.”

In Heraldez, Prograis is matched up against an unbeaten opponent who is looking to use a career-best victory on October 31 to springboard himself into the 140-pound elite that Prograis has long been amongst. Because of that, Prograis knows not to take him lightly heading into their showdown.

“I don’t know too much about Juan Heraldez, but for him this is a great opportunity, so I know he’s going to come into the fight with guns blazing,” said Prograis. “We’ll see what happens once the fight starts. I can box and I can bang, and the way I’m training, I’ll be more than ready for whatever he brings. I’m not big on predictions, but I’ll be victorious.” 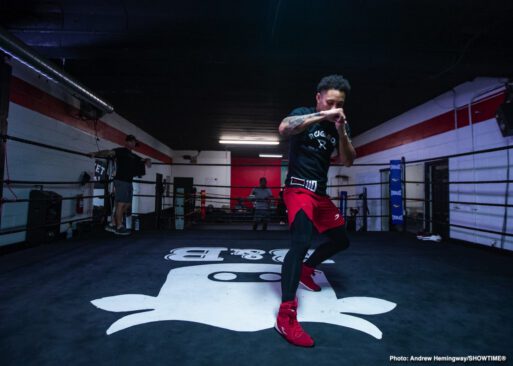 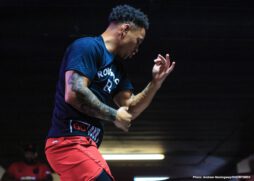 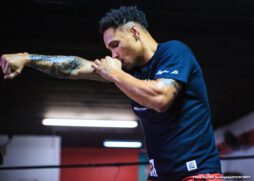 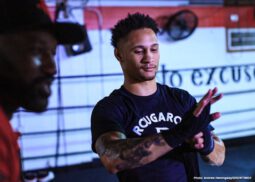 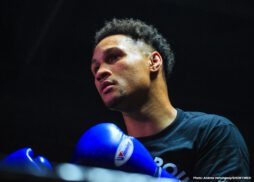 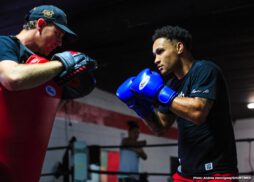 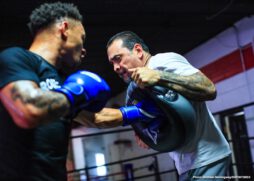 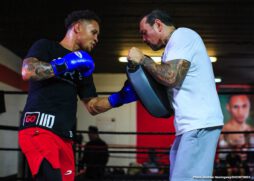 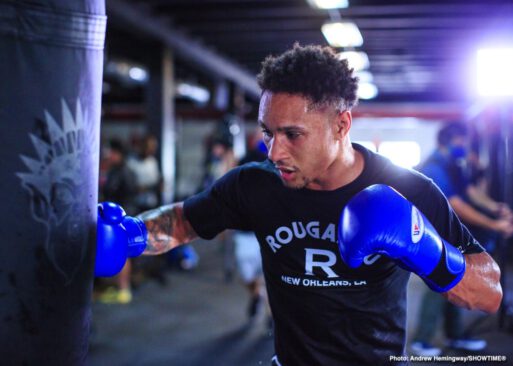 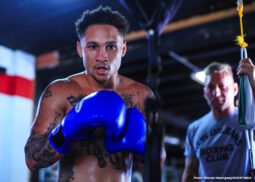 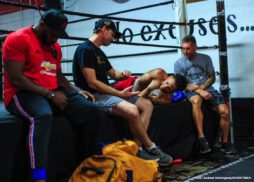 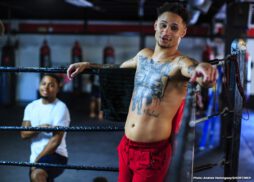 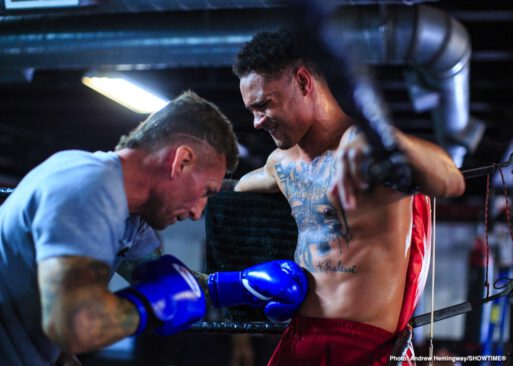 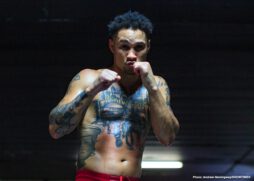 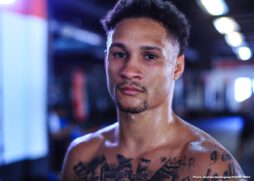 What Is Your Favourite Muhammad Ali Fight?789 Total Shares

What Is Your Favourite Muhammad Ali Fight?789 Total Shares