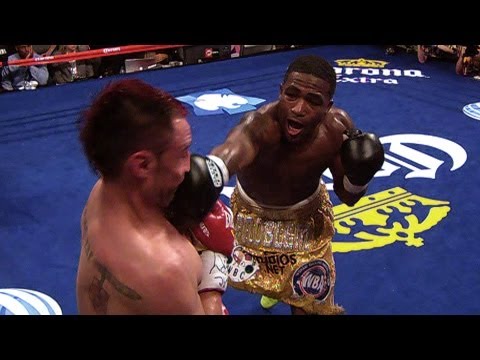 An irate Malignaggi, having “had enough” of Broner’s antics, did go as far as to say judge Tom Schrek, who scored it 117-111 for Broner, was “in Al Haymon’s pocket.” Sure enough, some fans agree that that card was too wide, even if allegations of a corrupt card is a very strong claim.

What we did come away with from last night’s entertaining, competitive fight is the following: Broner is not the second coming of the sublime Floyd Mayweather Junior (who was of course at ringside in New York), Malignaggi was done a major disservice by both the odds makers and the vast majority of boxing’s “experts,” and Broner, had he been in with a harder puncher (say a Lucas Matthysse) would very likely have been in major trouble.

The future for both men should prove interesting. Broner will likely, and sensibly, drop back down in weight, probably to the 140-pound division, where he can pick up a belt if he improves on his footwork and his overall defensive abilities. For “The Magic Man,” there are future fights out there for him (and don’t totally rule out a rematch with Broner, as crazy as it may sound) and there is also his commentating gig at Showtime. 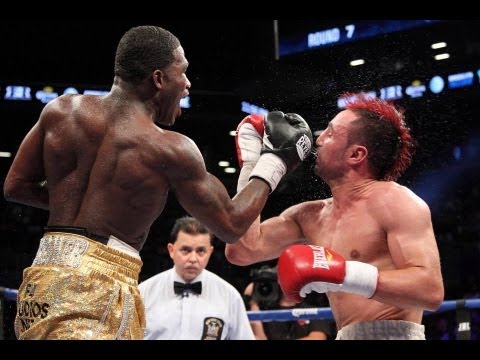 The controversy over last night’s fight, it’s build-up and the ugly post-fight verbals, might no go away quietly and old-school types may be disgusted with the behaviour of the at times classless Broner. And the fans will likely be talking about what went down last night, and about what may happen in the future, for quite some time.

All in all, last night’s card provided more than it’s share of surprises. Not all of them nice ones.