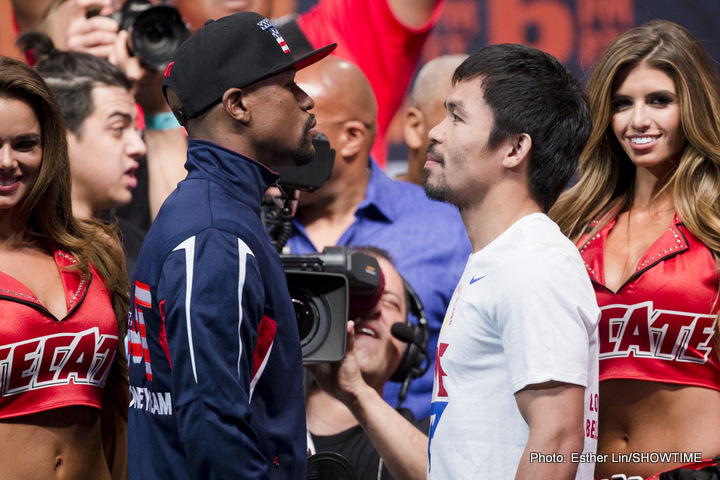 It seems a rematch between his fighter Manny Pacquiao and the unbeaten Floyd Mayweather Junior is never far from Freddie Roach’s mind. Out in Australia for this Saturday’s WBO welterweight title fight defence against unbeaten puncher Jeff Horn, Roach and Pac Man have again been talking Mayweather, and a possible (though, it seems to most people, extremely unlikely) rematch.

Maybe the fact that Mayweather has “un-retired” to take on MMA star Conor McGregor has given Roach fresh hope that his star warrior will get his hands on Mayweather one more time.

“He [Horn] can derail us really badly,” Roach said as quoted by The Daily Mail. “Manny is, I think, in a must-win situation. He wants a rematch with Mayweather. And I mean to get Mayweather you have to look good against Jeff Horn, he has to look good, he has to be impressive. I think there is a lot riding on this fight.”

There is indeed, and Horn, as motivated as can be, has promised to give his all against the 38 year old all-time great. Roach, in another interview, said he will tell Manny to retire if he loses on Saturday. 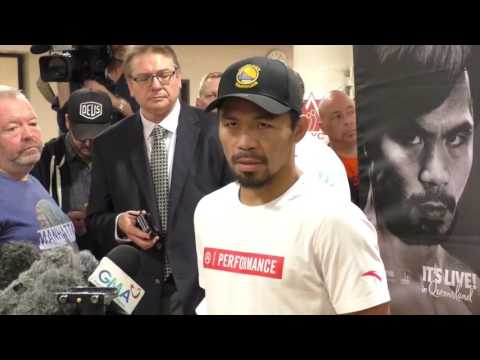 But an upset loss aside, Pac Man is also very much open to the idea of a rematch of the so-called “Fight of The Century;” even if Pacquiao doesn’t sound quite as preoccupied with a second fight as his trainer does.

“If there’s a chance, why not. I’m willing, but let’s focus first for this fight,” Pac Man said. “We don’t want to underestimate Horn thinking about another fight. This fight is not done yet.” 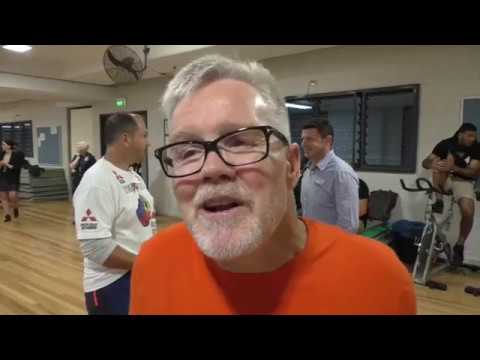 But even if Mayweather did, surprisingly, even shockingly, agree to a second fight with Pacquiao, would the fans lap it up the way they did the first fight? The May 2015 fight was of course one big dud, a duller than dull fight than thrilled nobody other than Floyd’s bank manager. Of course a rematch would sell, but not to the extent of the first fight.

It’s natural for Pacquiao and Roach to crave a second fight and the opportunity for revenge, but the majority of fight fans seem far less concerned with seeing a sequel. 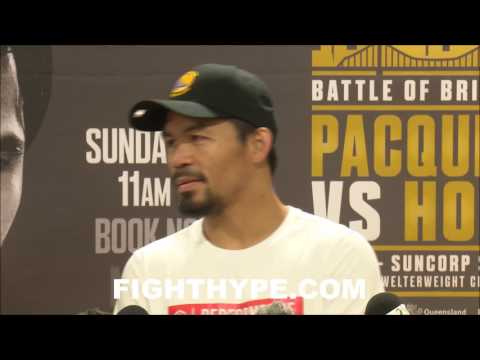