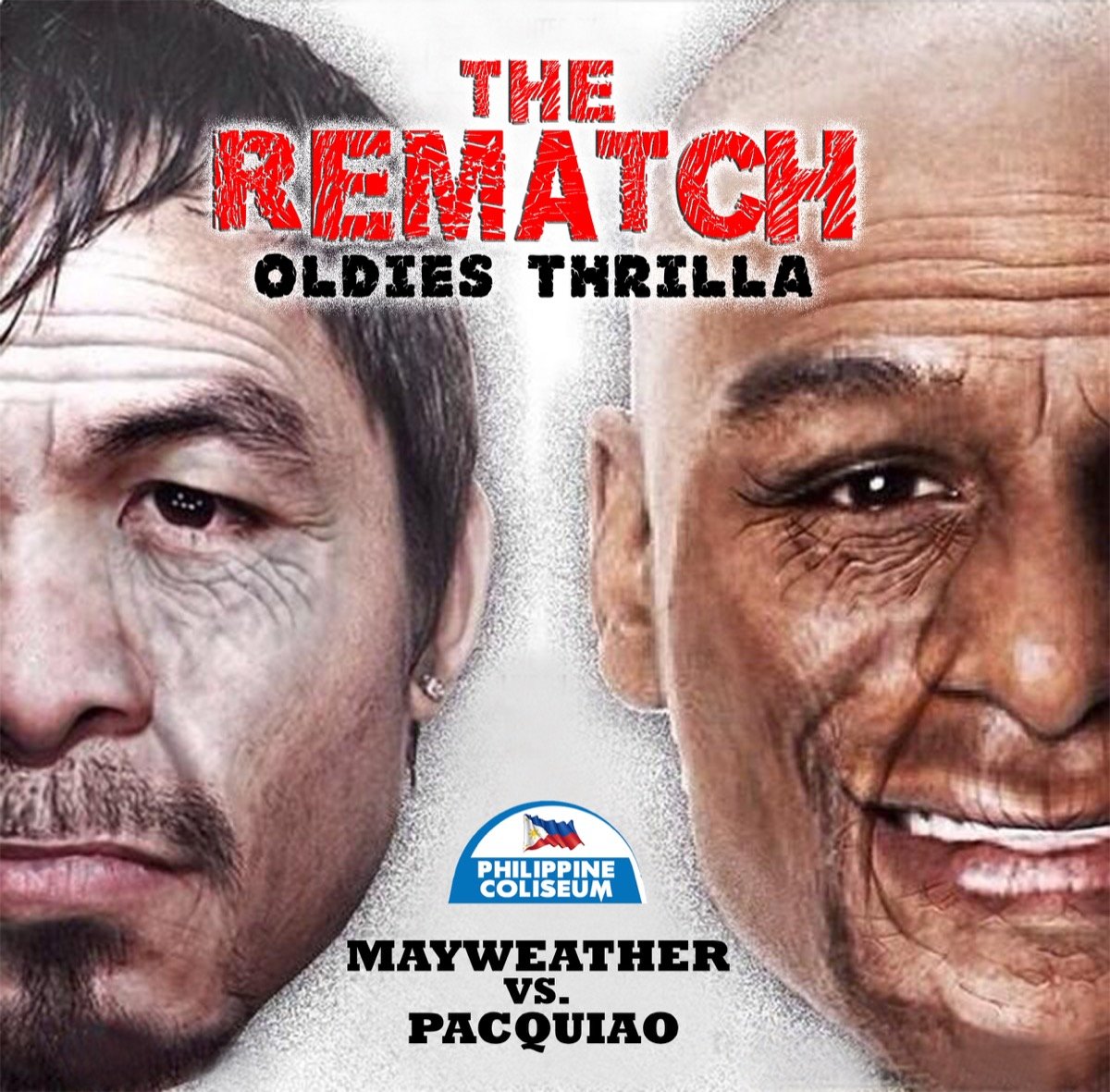 He failed to knockout the strong and unbeaten champion, but he succeeded in defying his age to shine once again by winning the fight.

The “old” Manny Pacquiao beating the 10-year younger Keith Thurman to grab the WBA Super Lightweight belt is reminiscent of the ageless Bernard Hopkins when he unanimously outscored Jean Pascal, 18 years his junior, on May 21, 2011 for the WBC Light Heavyweight title. Hopkins “The Executioner” became the oldest boxer to win a major world championship when he defeated Pascal. After the bout, Hopkins exuded, “I didn’t feel 46.”

Both fights were great and went well for the oldies who proved that age indeed is just a number. Mark Twain wasn’t merely being poetic when he wrote, “Age is an issue of the mind over matter. If you don’t mind, it doesn’t matter.”

Watching Pacquiao’s power and youthful moves versus a sharp and durable opponent last Saturday, I was appalled and awed. As a former boxing columnist/analyst who helped make the “Mayweather vs. Pacquiao” happen on May 2, 2015, I now favor, even recommend the “Mayweather-Pacquiao II” for the Filipino icon’s next and final fight.

Days prior to the Thurman fight, Pacquiao uttered exactly similar words as my usual response whenever I’m asked about my age, “I feel like I’m 22.” And I don’t mind his “plagiarism.” I stopped growing older after I reached my 22nd birthday. And I’m permitting Pacquiao to say the same for himself as he heads toward the Mayweather rematch… if the rematch ever gets to be materialized. Pacman is much younger than this writer, but I’m happy that we are of the same heart and age.

“Moses was a hundred and twenty years old when he died, yet his eyes were not weak nor his strength gone.” – Deuteronomy 34:7

“Age is not all decay; it is the ripening, the swelling, of the fresh life within, that withers and bursts the husks.” – George Macdonald

Maturity isn’t measured by years. By the time a person has come of age, he/she is expected to have learned from his/her youth. Or else, such a person may be considered just a grown up fool.

“Sometimes age succeeds, sometimes it fails. It depends on you.”
– Ravensar Noite