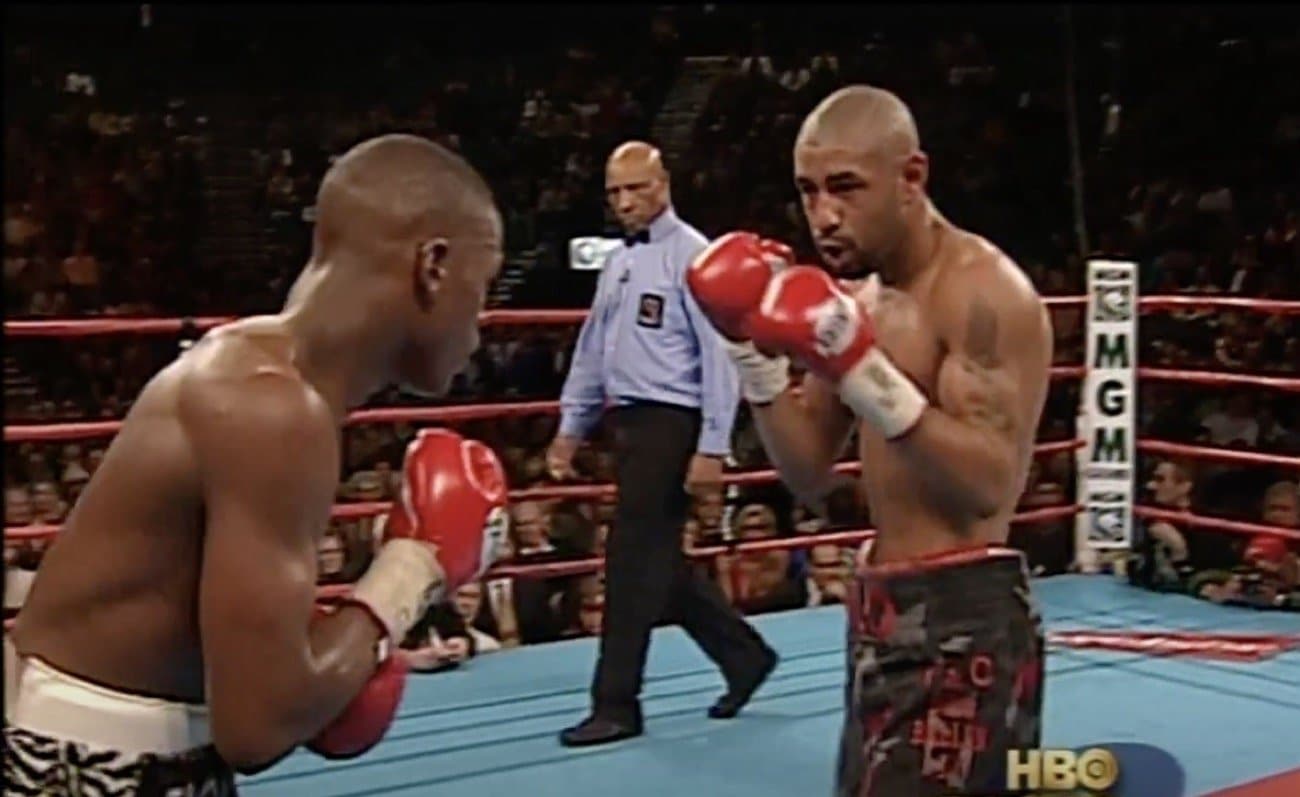 When it comes to the one thing most fight fans are in agreement over about a certain Floyd “Money” Mayweather, it is the agreed upon fact that Floyd put on his career-finest performance when he faced Diego Corales.

The clash of unbeaten 130 pounders took place on this day 22 years ago, and Mayweather, who was of course still calling himself “Pretty Boy” at the time, quite literally made mincemeat out of a very good, you could argue great, fighter. 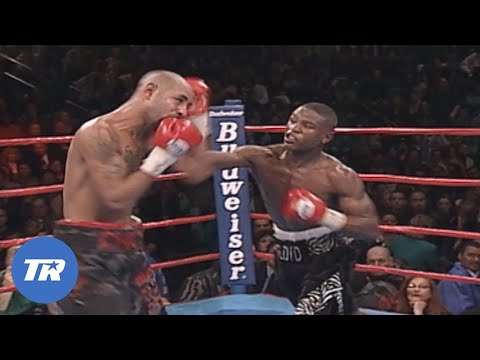 Mayweather – his oft-bad hands not bothering him as far as hurting him and forcing him to protect his mitts – was on fire in Las Vegas. “Chico” was an impressive 33-0, to Mayweather’s 24-0, and Diego was coming off a big stoppage win over Angel Manfredy. Also, Corales was freakishly tall for the weight (his reach, however, was shorter than Mayweather’s).

Some experts and good all-round judges felt 23 year old Mayweather was entering the ring with the man destined to test him like no other fighter. Instead we got a thoroughly one-sided fight. A beatdown. A masterclass. Mayweather’s finest hour.

In the end, having failed to win a single round, a still-game “Chico” was pulled out by his corner in the tenth round. Corales wanted to carry on, but he had no chance in hell of beating Mayweather on this night. Maybe no 130 pounder in history would have beaten this version of Mayweather.

It was a special performance; the kind the great ones can look back on and smile over with genuine satisfaction when their career is over. Mayweather has his critics, yes, but there was and is nothing to criticise about his performance of January 20th, 2001.