Windham, NH [May 29, 2020] – Boston Boxing Promotions has announced an offer of $1.1 Million to Mike Tyson to rematch Medfield, Massachusetts native “Hurricane” Peter McNeeley (47-7, 36 KO’s) in a fight a quarter of a century in the making.

Tyson (50-6, 44 KO’s), fought McNeeley coming off a four-year layoff in 1995 and scored two knockdowns en route to McNeeley’s corner throwing in the towel 89 seconds into the fight. McNeeley insists this time things will be different.

“Mike Tyson, do you want me to try to wrap you in a cocoon of horror again?” asked McNeeley when reached for comment.

Their initial meeting generated over 500,000 buys on PPV and a sold out crowd at MGM Grand in Las Vegas. Boston Boxing Promotions would be looking to stage this fight at the Castleton Banquet and Conference Center in Windham, New Hampshire if it were to come off.

“Some have asked if this is a publicity stunt,” noted Czymbor. “And to that I choose to dodge the question.”

“This will be an event like no other when it comes off,” Czymbor continued. “We are offering undercard slots to the entire cast of Tiger King, the girl who got hit in the head with a basketball she threw behind her at a hoop while dancing on TikTok, and Doja Cat because I can’t get that ‘Say So’ song out of my head.”

If Tyson agrees, a percentage of the gate will be donated to a profusion of local charities to be named at a later date. No tigers were harmed in the writing of this press release.

Boston Boxing Promotions’ next event will take place on August 14, 2020 at the Castleton Banquet and Conference Center in Windham, NH. Tickets are available now at www.BoxingNH.com. 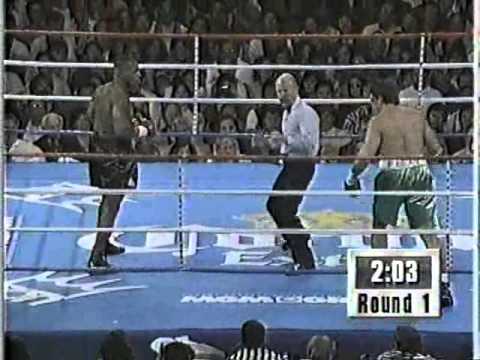