Boxing fans were treated to a good main event that took place at the Borgata Hotel Casino in Atlantic City, New Jersey. The main event ended in an upset and the Philippines has another world champion. Mark Magsayo (24-0, 16 KO’s) scored a majority decision win over Gary Russell Jr (31-2, 18 KO’s) and became the new WBC World Featherweight Champion. Russell’s almost seven year championship reign ended and to be honest it was not that much of a shocker. Many boxing insiders felt that a young and hungry fighter like Magsayo was capable of winning the fight. Also, Russell was coming back to the ring after a long layoff of almost two years.

The rust showed immediately for Russell in the fight. Magsayo was putting good pressure and backing up Russell. Magsayo did a good job of landing body punches. Russell was trying to counter punch Magsayo in spots but it was not working. Magsayo was quick with his counter punches and landed uppercuts on Russell. 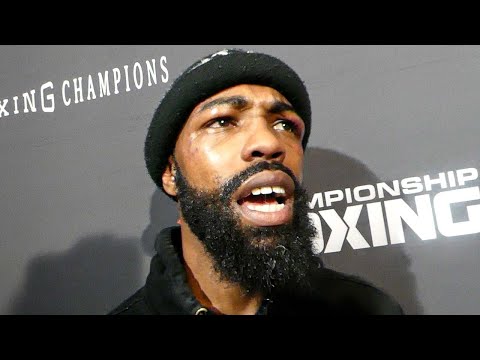 In the fourth round, Russell threw his right hand and messed up his shoulder. The injury would have an impact in the fight and Russell showed the effects of this. Russell was no longer throwing his right jab and was basically fighting on one hand. To Russell’s credit though, he fought tough and actually made a shift in the fight. Russell started to make adjustments after the sixth round and began to counter punch better on Magsayo. Russell was starting to pile on points and Magsayo slowed down in the late rounds.

Magsayo finally got himself back to together in the eleventh round and outworked Russell. In the final round, it was clear that Russell needed a knockout to win the fight. Russell did a good job making Magsayo miss punches but Russell did not fire much back in return and did not have the urgency to close the round strong. Once the final bell rang, it was a fight where Magsayo did enough to win the fight. The judges scorecards were 114-114, 115-113 (twice) for Magsayo. 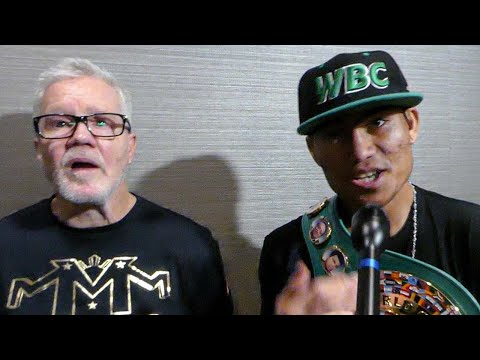 It was a great win for Magsayo and the first big upset of the year. During the post-fight interviews, Russell felt he did enough to win the fight and wanted a rematch. It remains to be seen if that happens. Did Russell hurting his right arm have an effect in the fight? Sure it did but he still made a good effort fighting through it. Maybe Russell’s inactivity finally caught up to him at the end. Either way, Russell should be back but hopefully sooner this time around.

Still inactivity, injuries, or personal issues for Russell does not take away from Magsayo’s victory tonight. He went from being a prospect to a top contender and now he became a world champion. Magsayo did not just a beat a titlist but he defeated a solid world champion who has held the belt since 2015 and is arguably one of today’s gifted fighters. The night belonged to Mark Magsayo and he just shook up the featherweight division. 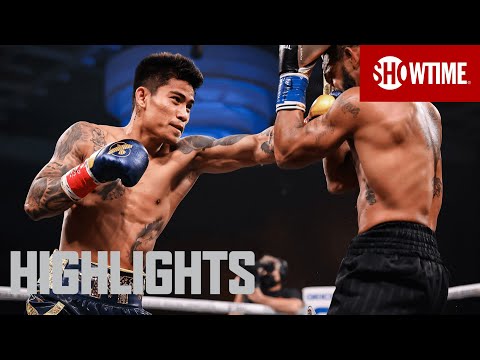