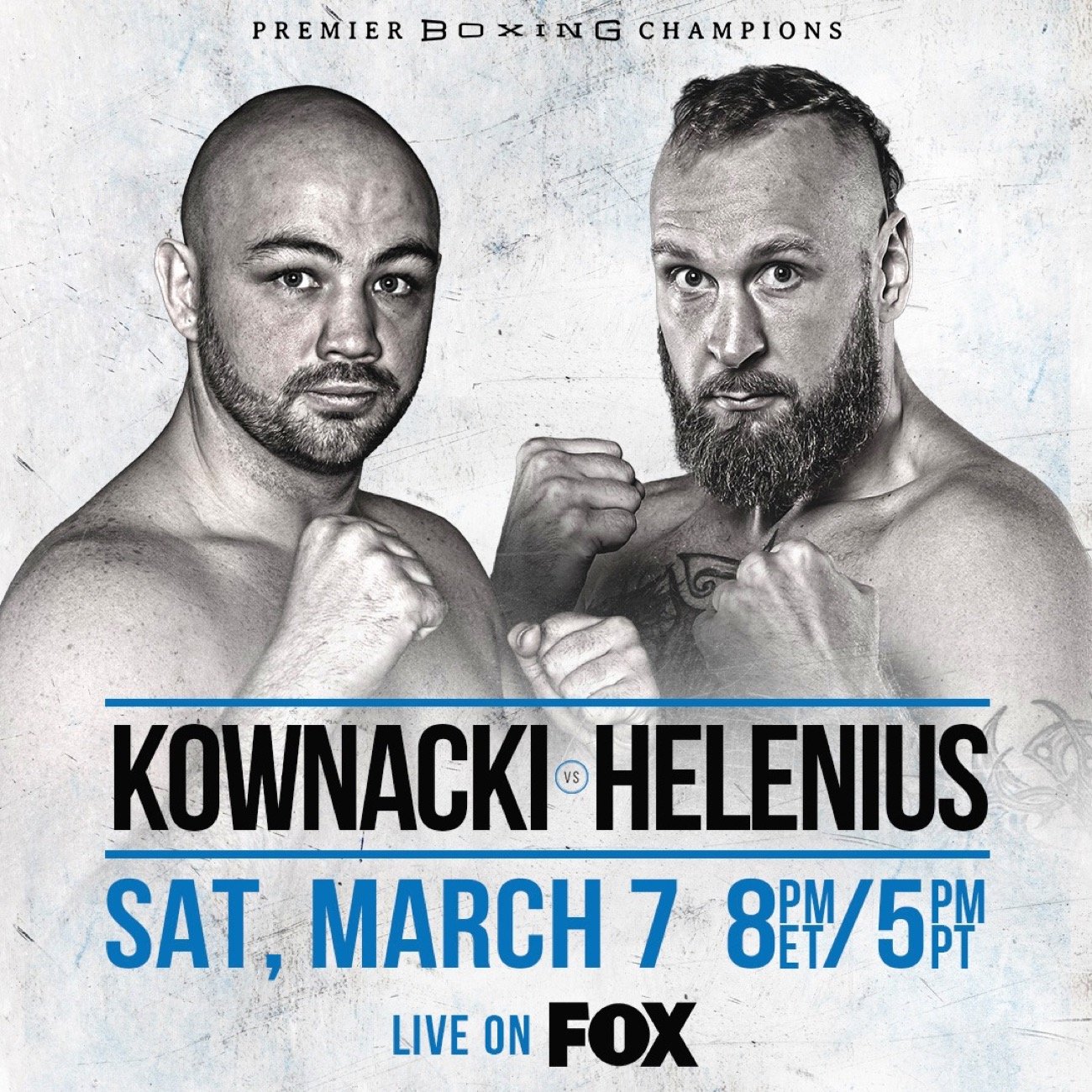 Fight fans who revel in a night of heavyweight fights that wind up being slugfests ending via eye-catching KO (and who doesn’t like this kind of fight action?) could be in store for a good night on March 7 at The Barclays Centre in Brooklyn, New York. No less than four heavyweight match-ups will go down, with some biggish names involved.

Nigerian, now Texas-based Ajagba, 12-0(10) who had a pretty tough times of things last time out, when he was decked before beating a determined Iago Kiladze in December, faces tall former title challenger Razvan Cojanu. Cojanu, 17-6(9) has been seen off by the likes of Luis Ortiz, Joseph Parker (who the Romanian went the distance with) and Daniel Dubois, and he should be easy meat for Ajagba. But who knows for sure in any heavyweight fight?

Sanchez, 14-0(11) who may or may not be the next big heavyweight thing to have come out of Cuba, faces a tough guy in the once-stopped Joey Dawejko of Philly, 20-7-4(11). This might well turn out to be the fight of the night. Dawejko, who had THAT sparring session with a then unbeaten Anthony Joshua, really fancies the job of sending Sanchez home with his first defeat, while Sanchez is looking to make a big name for himself in the U.S. Interesting fight.

While pulling up the rear in this four-fight big man show, is another Cuban heavyweight hope in the form of Alfonso, 19-0-1(9). Alfonso, who was held to a draw by Kiladze, has flown under the radar somewhat but he could prove to be the dark horse of the division. He faces Carlos Negron of Puerto Rico, 20-3(16), a limited but tall banger who just might make it a lively battle.

Rest assured, though, we will see some KO’s on March 7. Perhaps four in total.