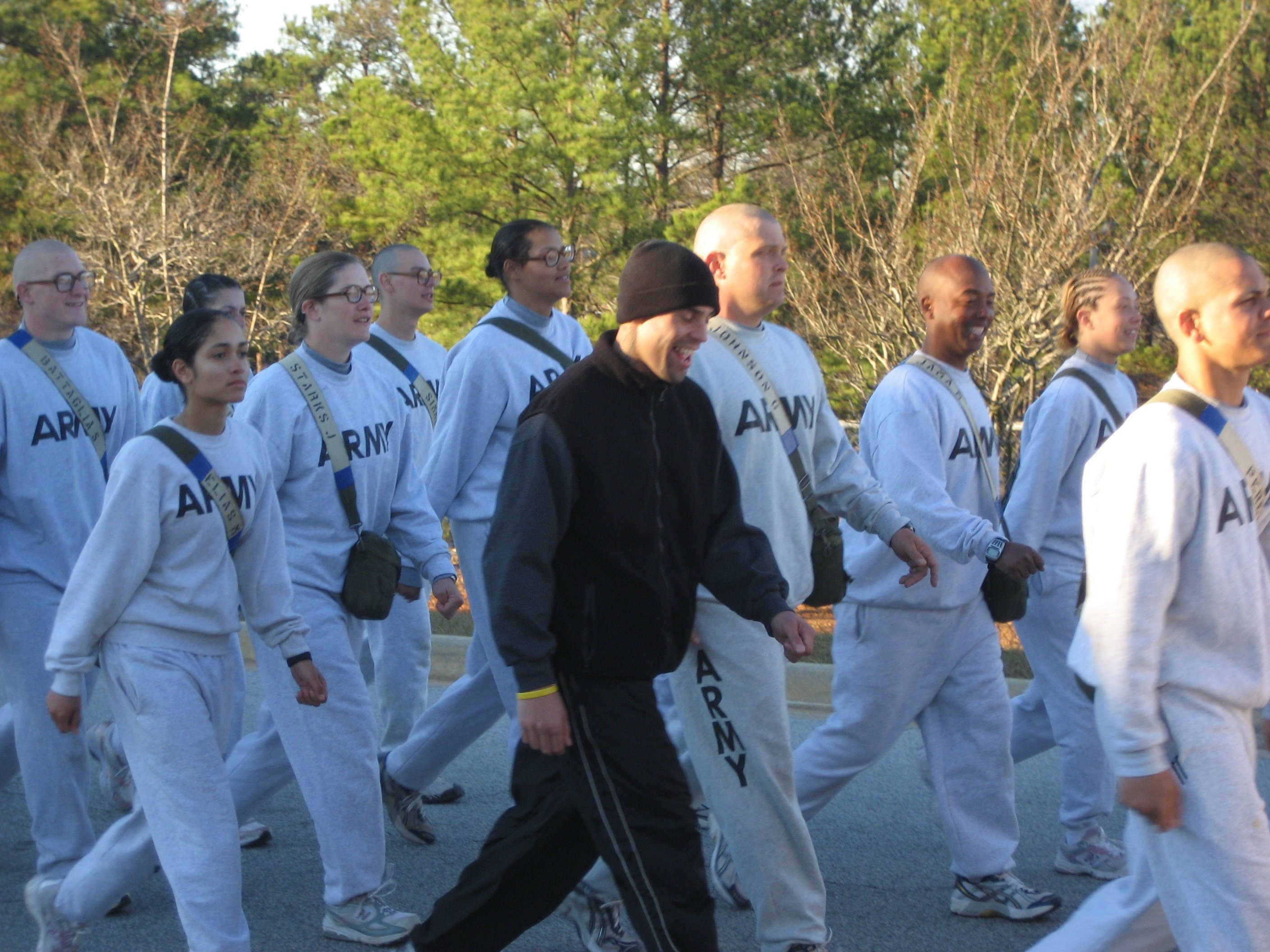 Collazo has trained at Fort Jackson for the majority of his fights since 2008, most recently, prior to his Sept. 2013 unanimous decision victory against Alan Sanchez, when he earned the vacant WBA International Welterweight Title. He decided to train locally in Brooklyn for his Jan. 30 fight against Victor Ortiz, but for his upcoming fight against Khan, he’s back to his favorite training spot with two of his trainers – Andrew Stokes and Willy Vargas.

“It’s nice to get away from some of the distractions at home and to just be here staying focused with my team,” said Collazo.

“The first thing about Fort Jackson is the weather is very accommodating,” said Stokes. “The atmosphere is very conducive to the atmosphere that Luis likes to train in. But I think that one of the most important things about setting up camp here is that Luis really enjoys training with the soldiers, and this is the largest army training facility in the U.S.”

“Khan is a good fighter, he’s fought some good guys, but he better be ready for me,” said Collazo. “I’m going to bring something he hasn’t seen before.”

Collazo will return to New York City to complete the last stage of his training with his longtime Head Trainer Nirmal Lorrick. Collazo and Lorrick have been working together since the early 1990’s, for more than 20 years.