The 29-year-old Lopez overcame a cut over his left eye from a headbutt from Warrington in round two to dethrone the IBF 126-lb champion in front of his own fans. 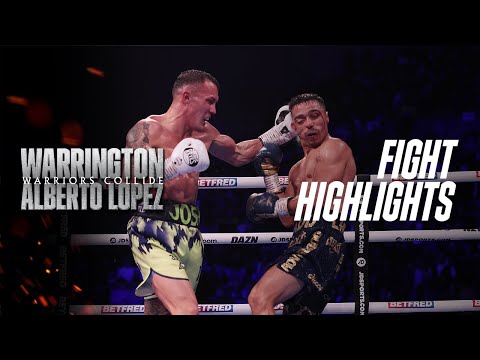 In rounds one through nine, Lopez was masterful, connecting with leading uppercuts, left hooks, and hard jabs to demoralize the  32-year-old Warrington. None of the rounds were close, as Lopez connected the cleaner, harder punches and used his superior hand & foot speed to get the better of the action.

Lopez appeared to hurt Warrington with a hard body shot in the third round that sent him retreating. The Mexican warrior then chased Warrington around the ring, nailing him with vicious head & body shots that had him holding on to get his wind back.

In the fourth, Lopez landed beautiful uppercuts from the outside. He would bend forward and throw vicious uppercuts with perfect accuracy that snapped Warrington’s head back. 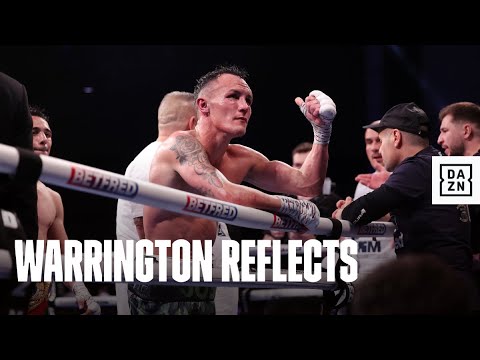 We saw Lopez use this punch throughout the contest, but he was more effective through the first eight rounds. The fouling that Warrington did in the championship rounds seemed to get Lopez off his game, as he getting hit with a lot of blatant rabbit punches and getting head-butt.

Warrington took his roughhouse tactics to another level in the last four rounds, roughing up Lopez nonstop with a witch’s brew of fouls without the referee addressing the bending of the rules.

With the referee doing nothing to stop Warrington’s illegal tactics, Lopez was out there on his own, forced to move & hold to try and keep from getting worked over.

It was a superb performance from Lopez, dethroning Warrington to become the new IBF champion. If there is a rematch, it would be a good idea to stage it in a neutral venue in the U.S. or another country. Lopez shouldn’t have to come back to the UK to fight Warrington in front of his home fans again now that he’s the IBF champion. 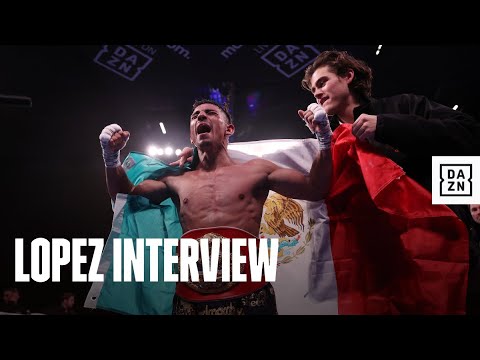