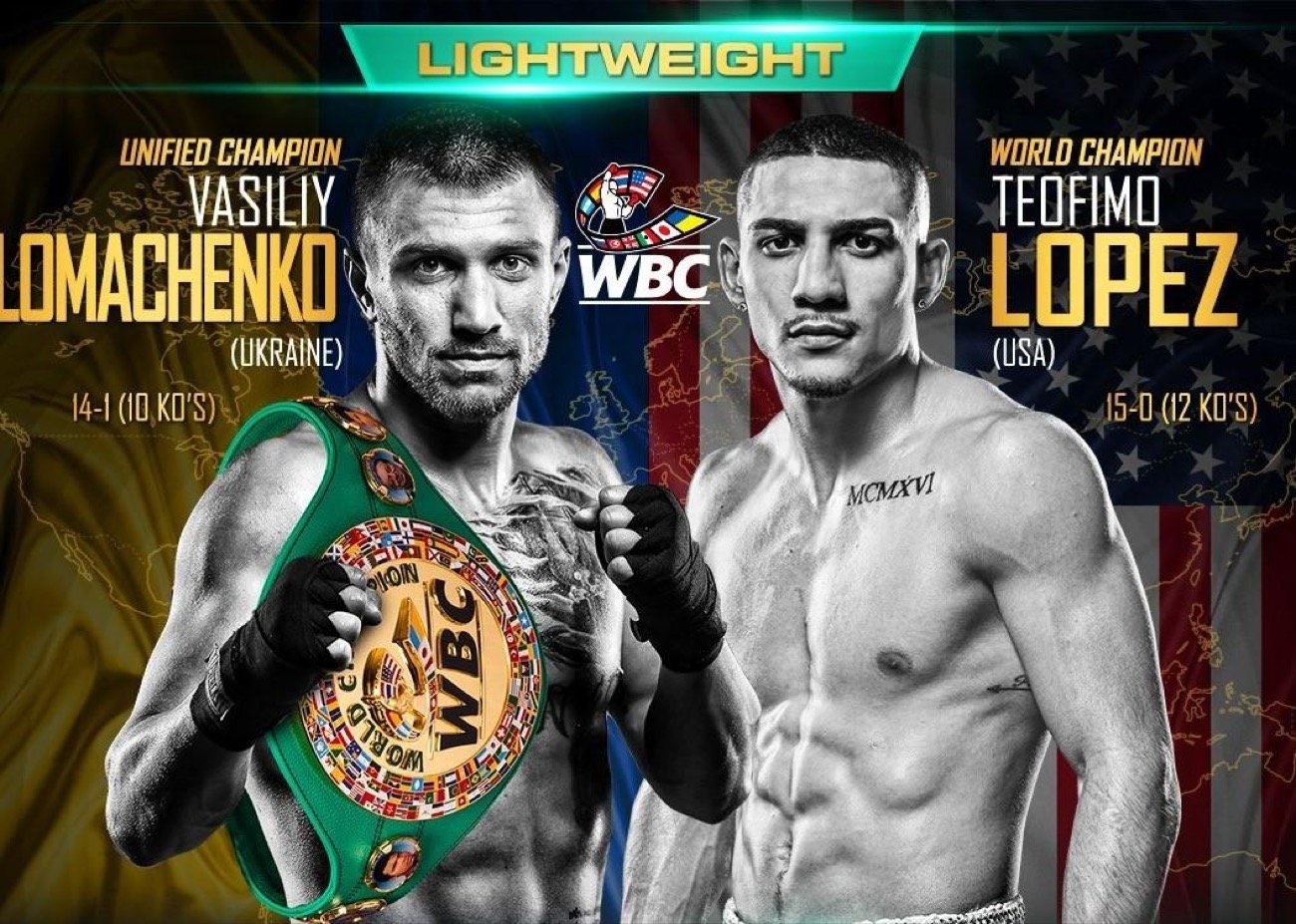 The show will provide fans a peek behind the curtain of both fighters’ regimens as they prepare to battle it out in the ring.

Sunday’s programming lineup will also include some of Lomachenko and Lopez’s classic fights and air across ESPN and ESPN2. Be sure to tune in to ESPN, ESPN2 and ESPNEWS starting Oct. 4 all the way through fight night for more classic Top Rank and re-airs of recent Lomachenko and Lopez events.

As lead up to the fight, ESPN debuted a cinematic-styled promo featuring the track “Prizefighter” by Blame My Youth.