Lomachenko (16-2, 11 KOs) is back from defending his country from the invasion. He needs a victory to keep his hope alive for a fight against undisputed lightweight champion Devin Haney in early 2023. 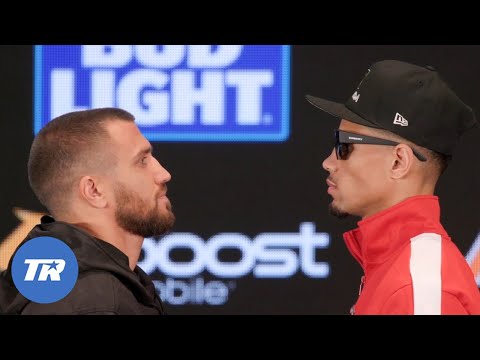 Ortiz is arguably the best opponent that Lomachenko has fought in many years, and he’s not someone that he can afford to overlook.

“I just wanted to bring a bit of sports attention to our country. And Saturday, which is Sunday morning in Ukraine, I want the people to change their minds towards good emotions,” said Lomachenko.

It would help create interest in Saturday’s card if Devin Haney would confirm that he plans on defending against Lomachenko next, but so far, he’s not uttered a peep about taking that fight.

It appears to some that Haney doesn’t fancy the idea of facing Lomachenko and possibly losing. If Haney chooses not to take the fight, he’ll vacate and move up to 140, leaving his four 135-lb belts fragmented.

“This fight means everything to me. This is something I’ve manifested into my life, eventually fighting Lomachenko,” said Ortiz.

“I think the opponent in front of you brings out the type of fighter you are. I think Lomachenko is going to bring out the best Jamaine Ortiz. The fighter that everybody around me knows. You’re going to see the real ‘Technician’ on Saturday night.”

Robeisy wants a world title shot in 2023, but it remains to be seen if Top Rank will be able to get him one. He’s not mandatory for any of the champions, so it’s possible that Robeisy will need to keep winning until he can get a title shot, likely in 2024. 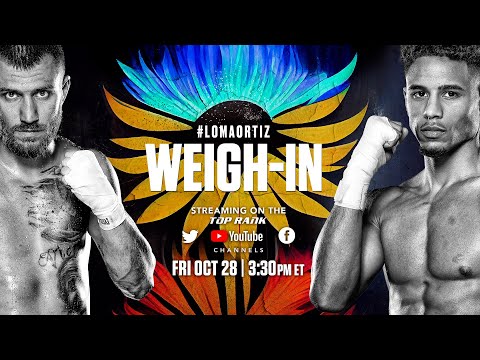 Romero’s only defeats have come against Michel Rivera and Isaac Cruz.