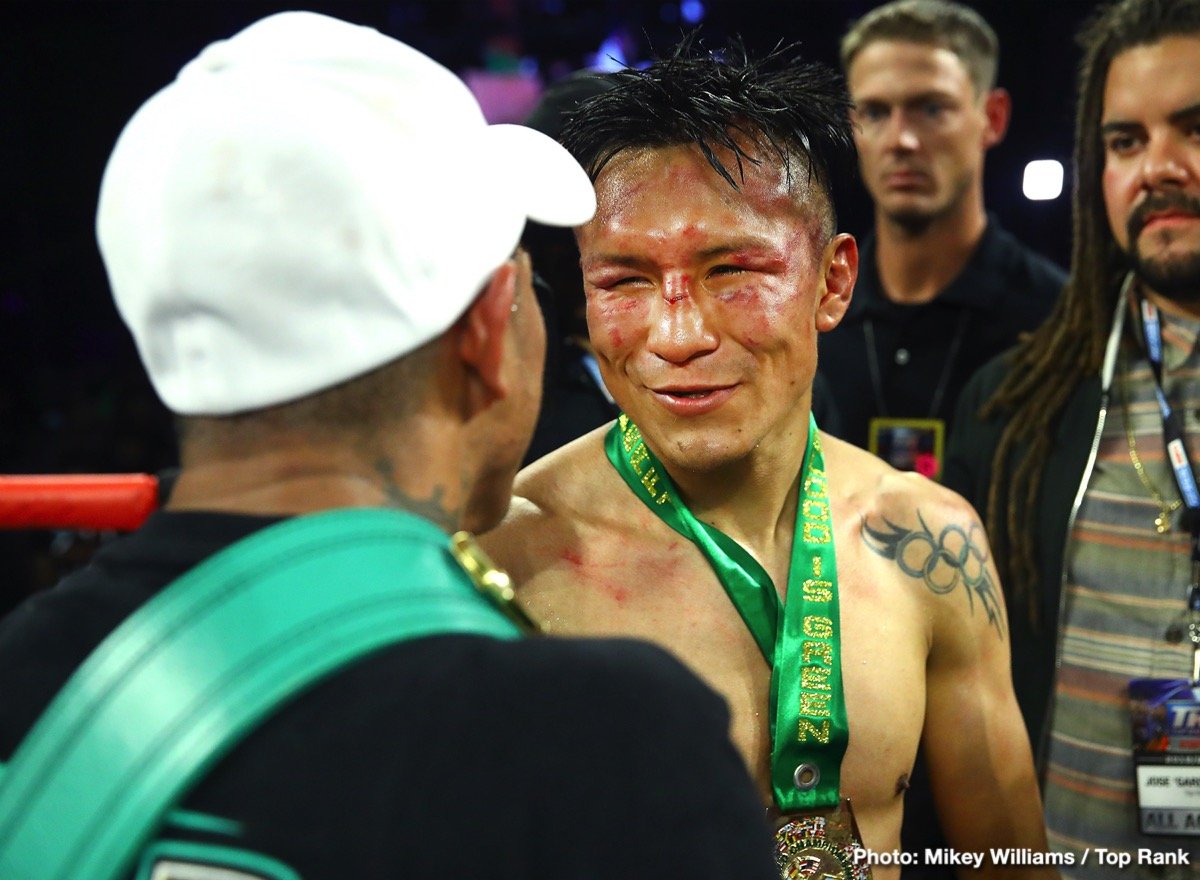 WBC super featherweight champion Miguel Berchelt (36-1, 32 KOs) beat the hapless former WBC 135 pound champion Francisco ‘El Bandito’ Vargas (25-2-2, 18 KOs) like a drum in defeating him by a sixth round stoppage on Saturday night on ESPN in front of a sizable crowd of 4,424 at the Tuscon Arena in Tucson, Arizona.

If there was ever a fight that needed to be stopped much earlier than it was, tonight’s rematch between the 34-year-old Vargas and the younger Berchelt was the one. Berchelt hit Vargas with everything but the kitchen sink for six rounds. You name it, Berchelt hit ‘El Bandito’ Vargas with it. Thankfully, Vargas’ corner pulled him out of the fight after the sixth round had ended. There was no need for Vargas to come out for the seventh round to take more punishment at the hands of the 27-year-old Berchelt.

Vargas didn’t try anything different tonight compared to what he did two years ago against Berchelt. It was the same plodding fighting style for Vargas as he had used in the first fight. Vargas didn’t possess the outside game to do anything by boxing Berchelt. That might have made thing worse for him, but it would have been nice to see him at least try. What Vargas did tonight clearly didn’t work.

The fight showed that Berchelt has improved a lot since his 11th round TKO win over the then 32-yer-old Vargas two years ago in their previous fight in 2017. Berchelt has gotten a lot better, and Vargas, 34, has slipped considerably from the fighter he was back then. It’s not all that surprising that Vargas isn’t the same guy he was back then. He’s only fought twice in the last two years, beating Rod Salido and Stephen Smith. Those not elite level guys, and Vargas didn’t look good even beating those guys.

The win for Berchelt was 5th since he captured the World Boxing Council 135-pound title from Vargas two years ago. It wasn’t the easiest of Berchelt’s five title defenses of his WBC title. He had an easy time defeating Jonathan Victor Barros and Maxwell Awuku in stopping them both in third round, but Vargas was almost as easy.

Berchelt says he wants to take on the winner of the fight between WBO super featherweight champion Masayuki Ito and Jamel Herring. Whether that fight can be made it unclear. Ito would be wise to sidesteps Berchelt. It would be interesting to see Berchelt fight WBA Super World champion Gervonta Davis, IBF champion Tevin Farmer or WBA ‘regular’ champion Andrew Cancio. Vasiliy Lopez or Teofimo Lopez would also be good options for Berchelt.

“I want to prove that I’m the best 130-pounder in the world. In {two weeks}, it will be Jamel Herring taking on {WBO champion Masayuki} Ito,” Berchelt said. “I want the winner of that fight because I don’t want to leave any doubt as to who the best super featherweight in the world is.” 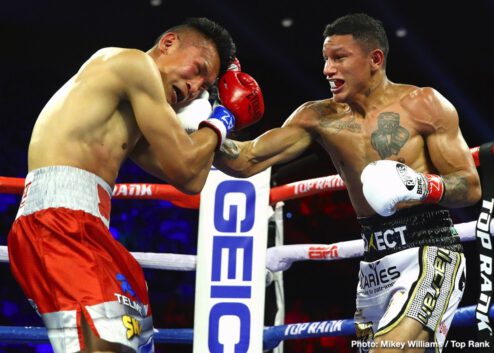 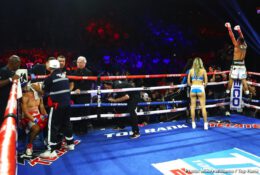 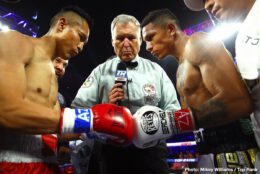 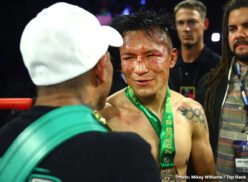 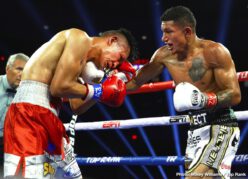 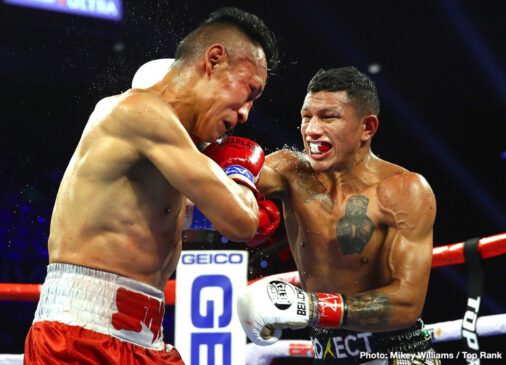 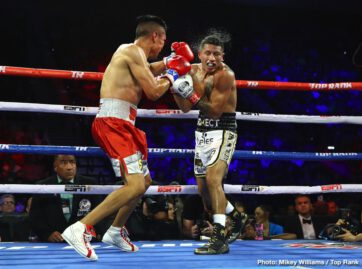 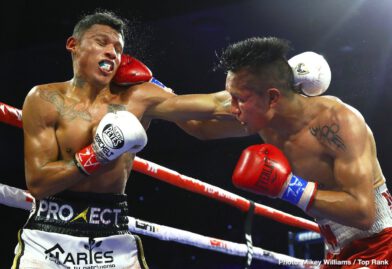 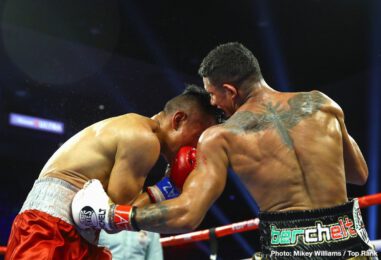 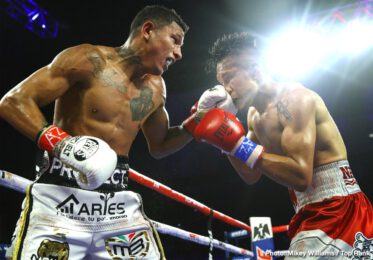 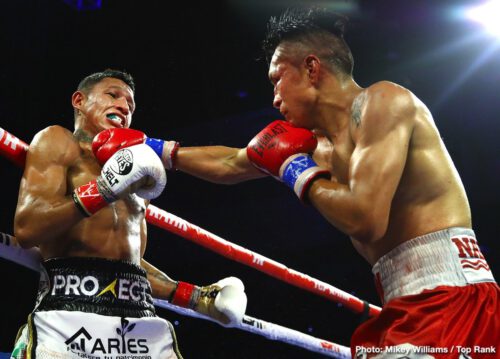 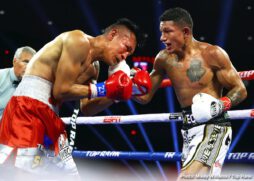 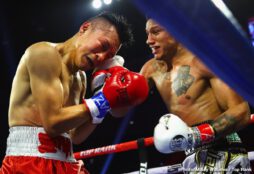 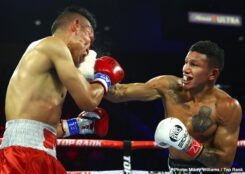 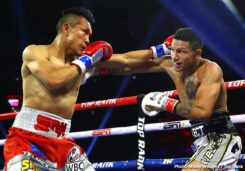 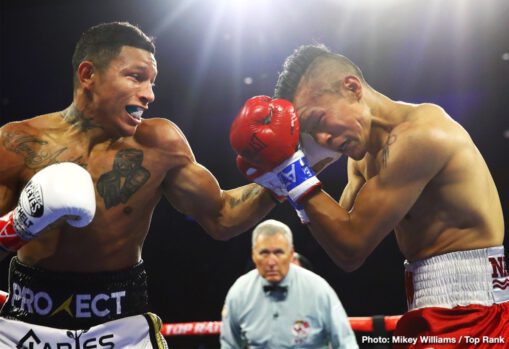 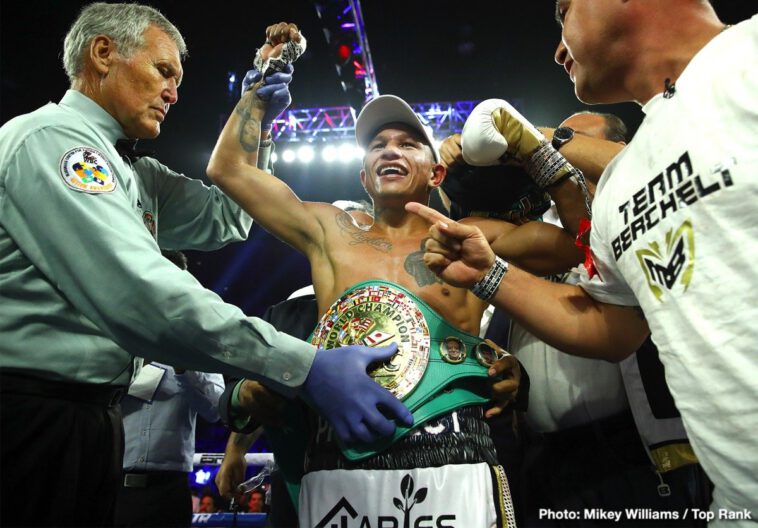