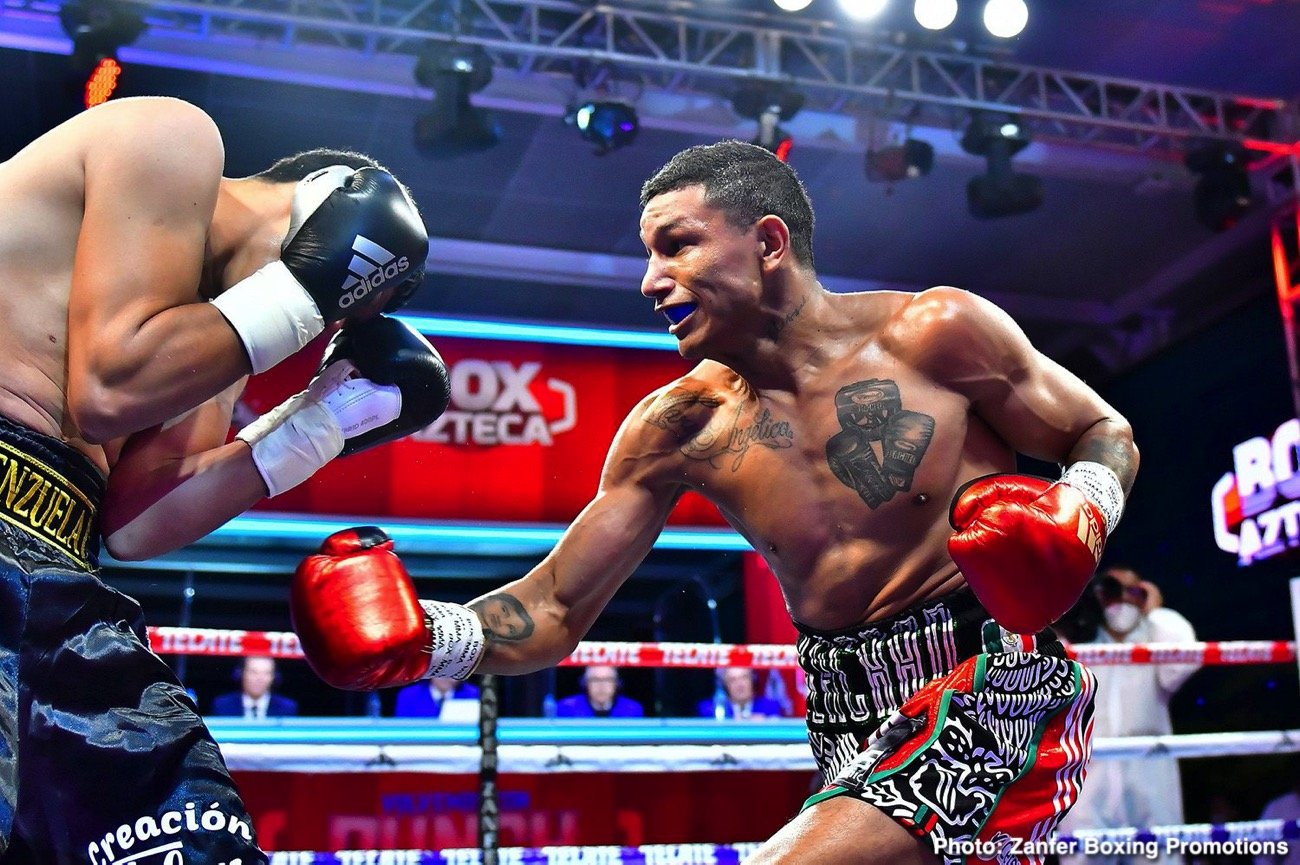 Former WBC super featherweight champion Miguel, ‘El Alacran’ Berchelt, will be moving up in weight tothe135-lb division to face the hard-hitting Jeremia Nakathila in the main event on  ESPN on March 26th. The location of the fight will be revealed later.

According to ESPN Deportes, Berchelt, 30, and Nakathila (22-2, 18 KOs) agreed to meet at lightweight on March 26th in this top Rank promoted show.

It’s the most fantastic match for Berchelt, but it’s the first fight in a new weight class, and he’s coming off a defeat.

Interestingly, both fighters are coming off losses to Top Rank fighters. Last year, the badly weight-drained Berchelt (38-2, 34 KOs) was stopped in the tenth round by Oscar Valdez on February 20th in Las Vegas.

Rather than returning to the ring to begin campaigning at 135 last year, Berchelt took the remainder of the year off, which probably wasn’t the smartest thing to do, but he could afford to do that.

Berchelt had been considered the #1 fighter at 130 since his victory over WBC super featherweight champion Francisco Vargas in their first fight in 2017.

After that win, Berchelt successfully defended his WBC 130-lb title six times before losing it last February to Valdez. It was already clear that Berchelt needed to move up to the 135-lb division long before his loss to Valdez, as he was huge for the weight and needed to move up.

The 32-year-old Nakathisia lost a one-sided 12 round unanimous decision against Shakur Stevenson last June. That was a horrible fight for both guys, as Shakur fought like he was deathly afraid to mix it up after getting a taste of the heavy-handed Nakathila’s power in the fourth round.

Likewise, Nakathilia took no chances with his offense for fear of being countered by Stevenson. The fight ended up being an awful affair whether both guys stunk out the joint.

In  Nakathila’s last fight, he defeated Ndodana Ncube by a second round knockout last October. Nakathila is a huge puncher, but he’s not an elite-level fighter or anything close to that.

At this point,  we don’t know what Berchelt has left in the tank after 11 years as a pro. He looked fine up until his last fight against Valdez.

If that performance is indicative of what we can expect of Berchelt for the remainder of his career, he’ll likely lose to Nakathila. However, he was probably weight drained in his fight with Valdez,  and he shouldn’t have taken that match. 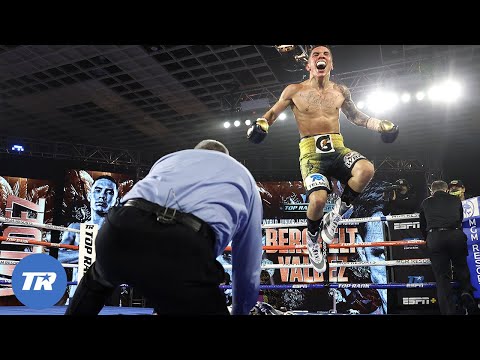