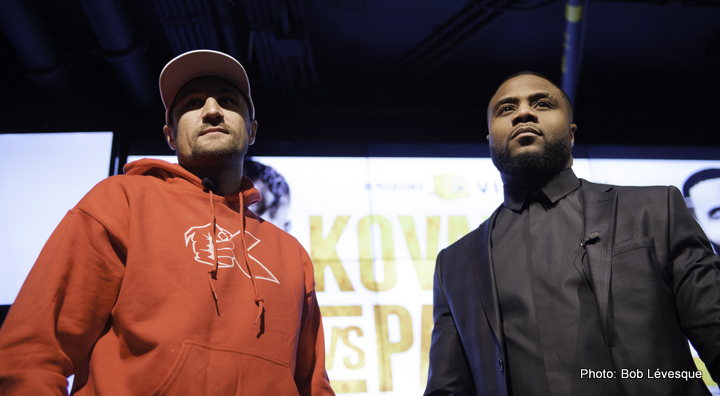 Earlier this year, on March 14 at Montreal’s Bell Centre, Kovalev beat Pascal by TKO in the 8th round. But Pascal’s side said the 35-year-old Quebec-based boxer would make amends this time around.

“Jean Pascal put Sergey Kovalev in trouble in several rounds in the first bout, and I’m convinced he will be even better this time around,” said InterBox President Jean Bédard. “We’re in for a great fight and that’s why it didn’t take much time for HBO to decide to broadcast this rematch.”

“I’m not a talker, I’m a fighter,” responded Kovalev. “I’m will make him close his mouth once and for all on January 30.”

“Not many boxers have agreed to step into the ring with Krusher a second time, so Pascal must be respected for showing the guts to do it,” said Egis Klimas, Kovalev’s manager. “So even though I don’t agree with much of what Pascal says, I respect the warrior that he is.” 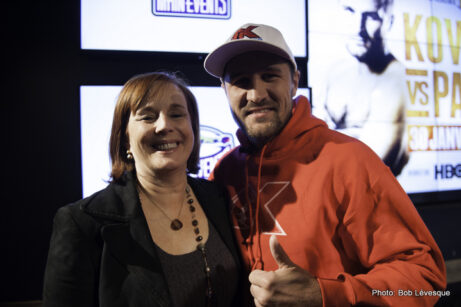 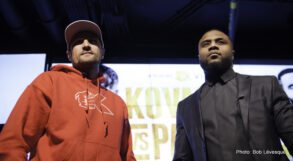 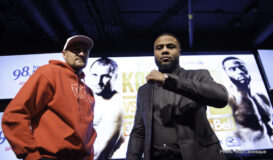 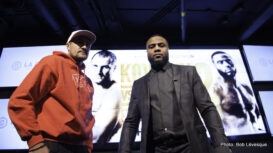 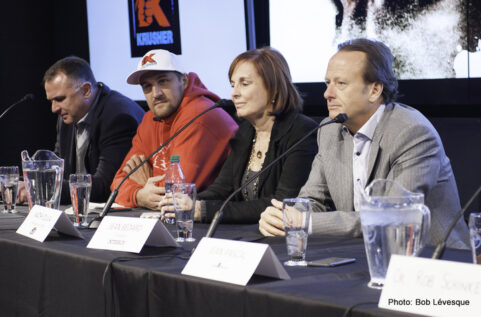 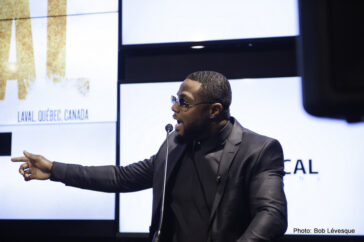 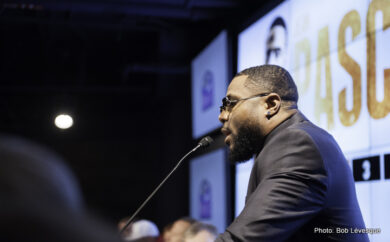 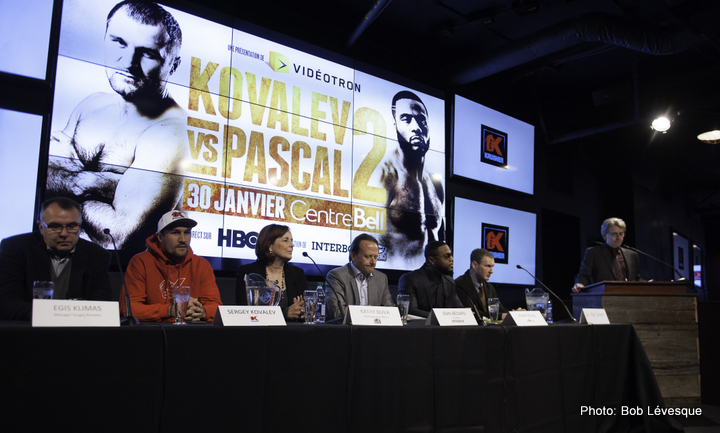 Like the first fight, the rematch will take place on Pascal’s turf and is expect to attract a large crowd at Bell Centre.

“Krusher likes to fight in his opponent’s city because he loves to disappoint the opposing boxer’s fans,” said Kathy Duva, CEO of Main Events, Kovalev’s promoter.

Since the first Kovalev-Pascal fight, Kovalev beat Nadjib Mohammedi (37-4-0, 23 KO) by knock-out in the third round on July 25 in Las Vegas, while Pascal beat Yunieski Gonzalez (16-1-0, 12 KO) by unanimous decision in 10 rounds while fighting on the same card.

Pascal said he will leave home for the next two months to prepare in the United States for the January 30 fight. He will spend part of his camp south of the border with Freddie Roach, his new trainer.

“It will be a sacrifice to spend Christmas and New Year’s Day away from my loved ones, but it will be worth it. I’ll be celebrating the New Year with style on February 1st!”

“This time around, preventing Kovalev from going ahead with combinations will be key. That will be part of my game plan,” said Pascal.

“I will give it my all, I will apply all the skills I have and put them into this fight,” said Kovalev.