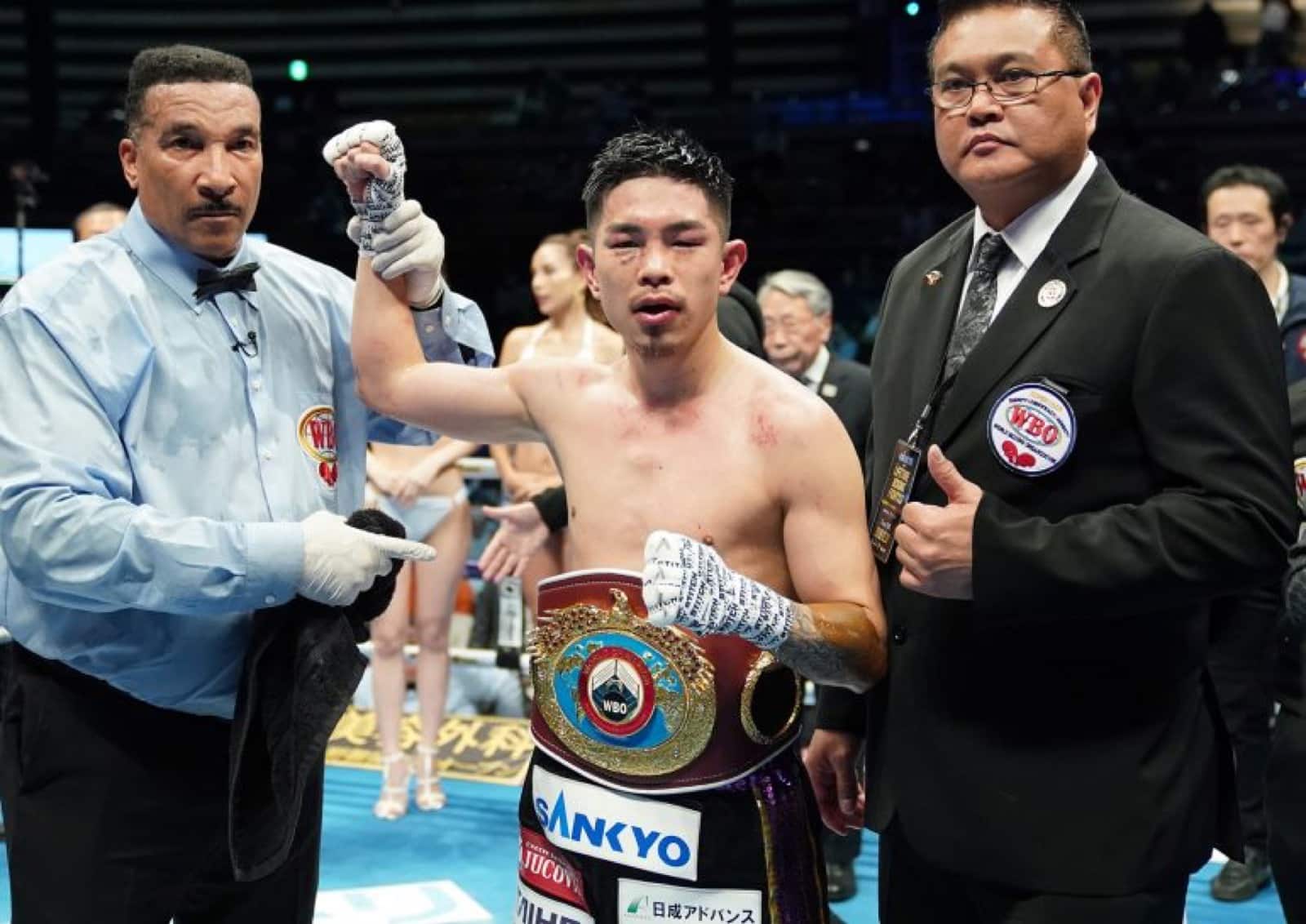 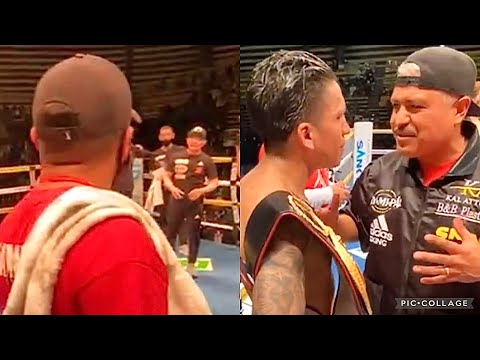 As fans familiar with the celebrations know, it’s always a big night for boxing in Japan on New Year’s Eve. Over the years, in fact over quite a number of them, we have seen some superb action, all of it of the lower weight variety, take place on the last night of the year in Japan. And as all fans know, there are some excellent fighters from that side of the world who are plying their trade today; some of them pound-for-pound stars: see Naoya Inoue, Kenshiro Teraji, and Ioka.

Ioka was looking to add the WBA title, this the first stage of his quest to become unified champ at the weight. But Franco of San Antonio looked to have edged today’s fight, his aggressive approach and his work rate seeing him pick up points

Ioka was the counter-puncher and the Japanese star certainly had his moments. Round 3 was exciting and in the later rounds both guys went to the body. Franco’s trainer Robert Garcia told his man Ioka was getting tired. Both warriors dug in in the closing rounds but Franco did look to be the fresher man.

Franco fought the best fight of his career today, at least arguably, but in the end it wasn’t enough. Plenty of fans will possibly feel Ioka was fortunate today. A return fight would be the best and the fairest thing for all concerned.

Ioka, who has been the super-fly guy since June of 2019, might be slowing down considerably at age 34, after a long and highly successful career, during which he has boxed no less than 23 world title fights.

If the rematch does happen between Ioka and Franco, will it be in Japan once again? Before his fine career comes to an end it would be great to see Ioka box a unification match in America.

Ioka has ruled at four weights and he is a future Hall of Famer. But 27 year old Franco looked to have derailed a Japanese legend today.