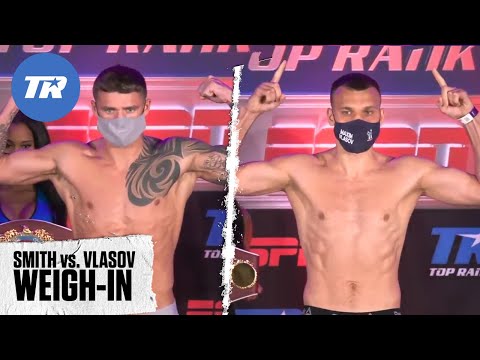 Long Island, compromised of just two counties, Nassau and Suffolk, has a strong home-grown boxing population. Boxing gyms are scattered across the island breeding both amateur and professional talent. However, only 4 Long Island born boxers have ever held an elusive World Championship.

In 1988, BUDDY MCGIRT (73-6-1 48KO’s) became the first Long Island born world champion. Hailing from Brentwood, Long Island, McGirt would go on to have a hall of fame career, becoming a three-time world champion.

In 2011 Star Boxing started its critically acclaimed Long Island series, “Rockin’ Fights.” As a result, just 5 years from the series inception, but 38 years after McGirt’s championship, Long Island had its second World Champion when Star Boxing’s CHRIS ALGIERI (24-3 9KO’s) won the WBO Super Lightweight World Title at the Barclay’s Center. In an incredible effort, Algieri got off the canvas to beat the “Russian Rocky” Ruslan Provodnikov in 2016 to secure the World Championship.

Now, this Saturday, 2021 could bring the biggest bang for Long Island fight fans. With a win on April 10, Smith Jr. will join the Mount Rushmore of Long Island boxing royalty. “Bringing that title back to Long Island is everything I have worked for” said Smith Jr. “It will be a big accomplishment for me, and it will lead to bigger and better fights.”

In “Common Man” fashion, this fight has not come without its hurdles. Originally scheduled for February 13, but later postponed due to Vlasov testing positive for COVID-19, Smith has found his silver lining, “I am putting in the work and I should be in even better shape than I was the first time. I have been through a lot of up and downs in my career, but I believe this is going to be the time that I win the World Championship. It’s going to be a great night.”

Promoted by Top Rank, in association with Joe DeGuardia’s Star Boxing, the Smith-Vlasov World Championship card will be televised live on ESPN and ESPN Deportes on April 10 at 10 p.m. ET/7 p.m. PT. 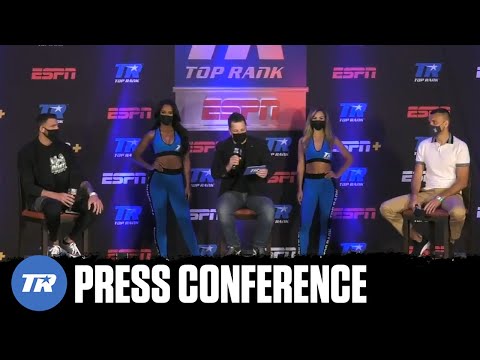