If the bookmakers are to be proven correct, Artur Beterbiev will defeat Joe Smith Jr at Madison Square Garden and become the holder of three of the four major world titles at light-heavyweight on Saturday night. Beterbiev, 17-0(17) and holder of the WBA and IBF titles, is a big 8:1 favorite according to most betting sites. Smith Jr, the reigning and defending WBO champ, has it all to prove here.

However, as one-sided as the match-up is according to the bookies, plenty of people expect to see a great fight on Saturday night, a great action fight. Smith, 28-3(22) is the younger man at age 32 to Beterbiev’s 37, and the warrior from Long Island is in no mood to give his hard-earned belt away. Smith’s promoter Joe DeGuardia says the long odds against his fight do not give an accurate reflection of things. While Bob Arum has told us to brace ourselves for the 2022 Fight of the Year.

Speaking with the media after the final press conference, the Top Rank boss who has seen more fights than many of us ever will, said he sees a tough fight for both guys. Arum also said there is “no way” this fight goes the full 12 rounds.

“Joe Smith is a tremendous fighter, has a big, big heart, a lot of skills, and a lot of punching power,” the Hall of Fame promoter said. “And what can I say about Artur Beterbiev? I mean, he really epitomizes the ferocity that the light-heavyweights have been known for. Tremendous, tremendous puncher, big, big heart, a guy who refuses to lose. So, nothing can be better than this. I really predict that this will be considered the Fight of the Year for 2022.”

Let’s hope Arum is right. Plenty of people do agree with him. Russia’s Beterbiev we know is an absolute tank, a seek and destroy warrior who has yet to hear the final bell in a pro fight. Smith says he doesn’t mind being the underdog and we must not forget how he has risen to the occasion before now (remember his KO, out-of-the-ring, of the great, albeit past his best, Bernard Hopkins?)

The bombs are sure to fly on Saturday night, for however long Beterbiev-Smith lasts. Will it be a short and explosive fight, or will we be treated to a long, grueling, at times explosive fight? The dynamite will appear at some stage, that seems a dead certainty. Look for both men to have their chins tested in this battle.

Pick: Beterbiev to get the stoppage win in the middle rounds of a thriller. 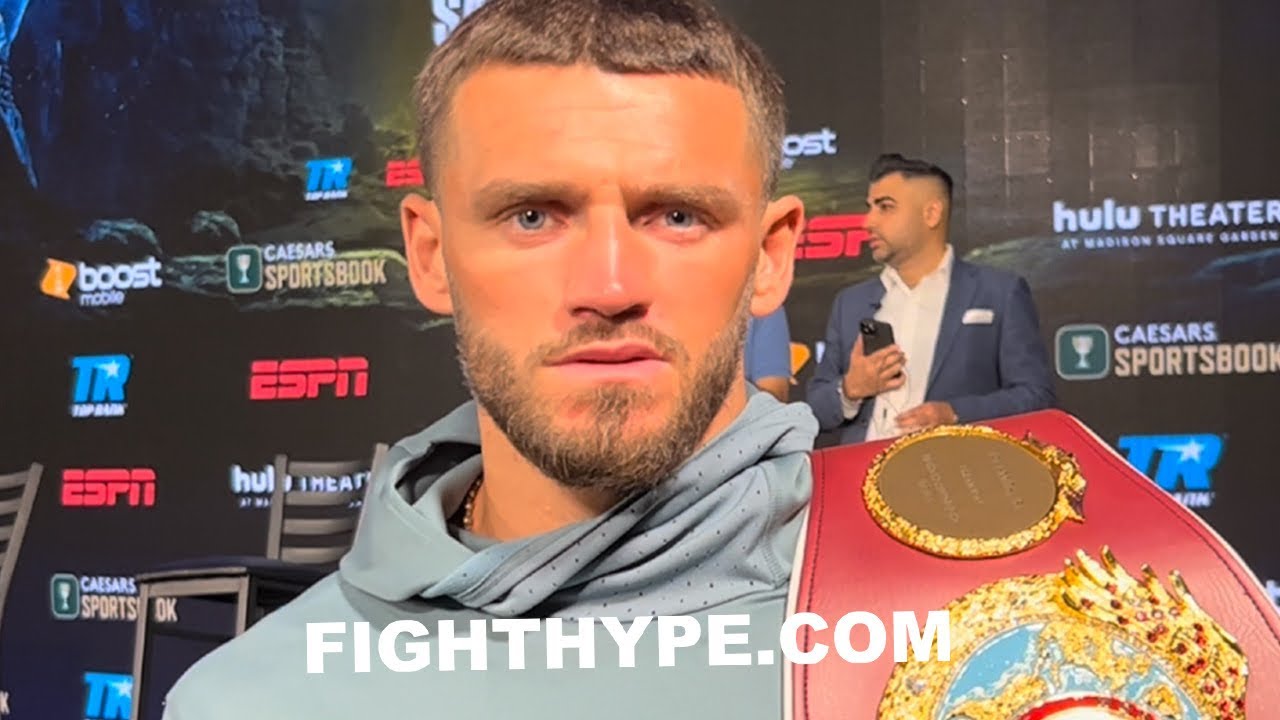