“It is an honour for me to open the new WBSS season in my home country,” said Inoue at the podium at the weigh-in in Tokyo. “My prediction for the fight? Victory!”

“It is not the first time I travel to my opponent’s backyard so it is not going to be a problem for me,” said Payano.

“I am looking forward to fighting in front of the Japanese fans and on Sunday Inoue will know who I am!”

“I am happy to be here,” said Relikh. “Anything can happen on Sunday, a punch can change everything, but I feel confident in winning.”

“It is a big honour and possibility for me to be a part of the World Boxing Super Series,“ said Troyanovsky. “I am looking forward to fighting Relikh on Sunday.” 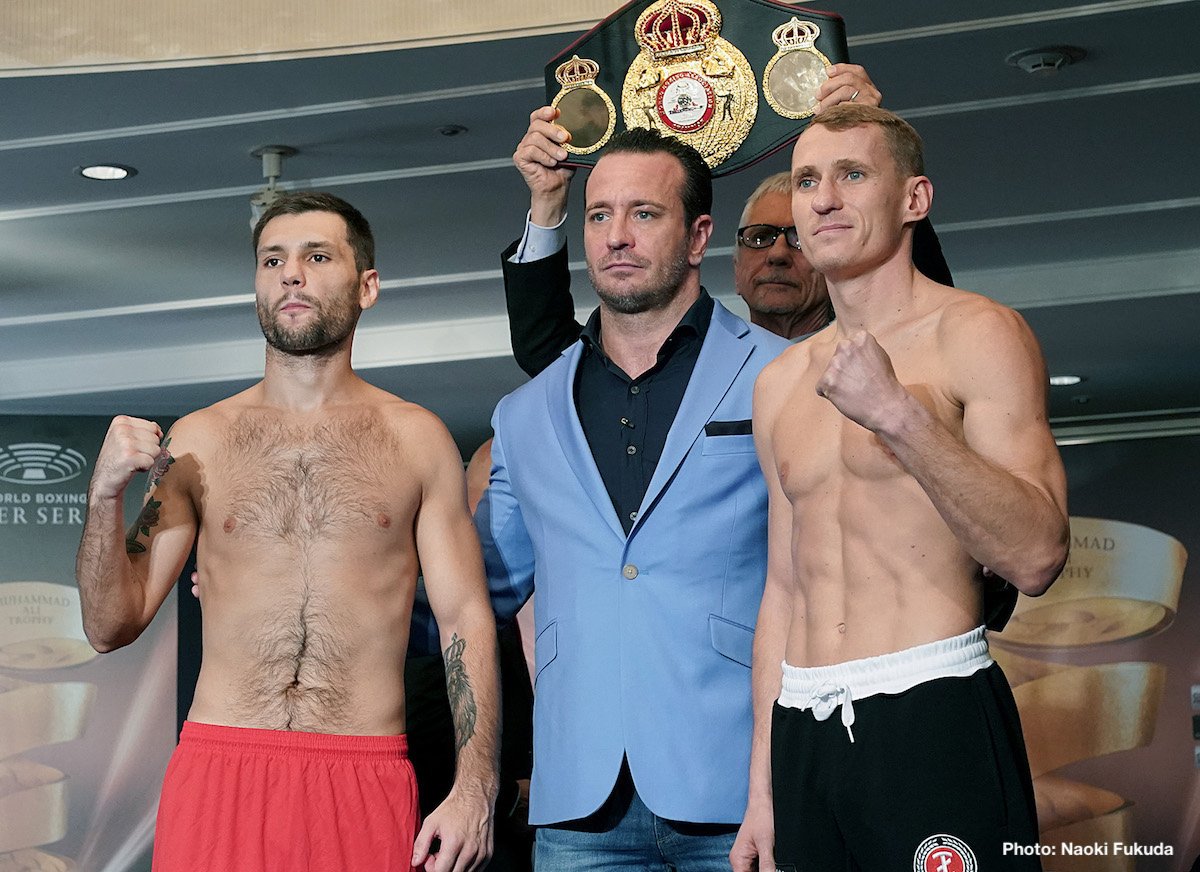 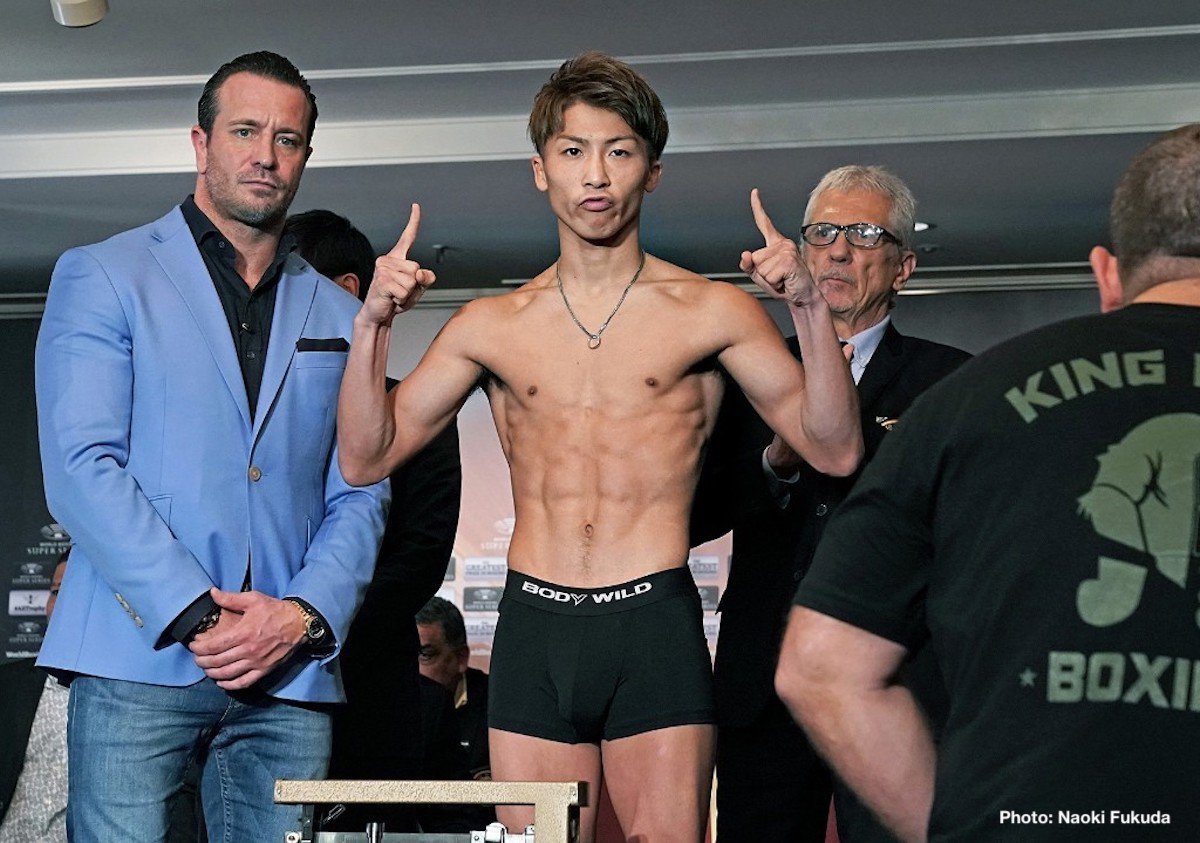 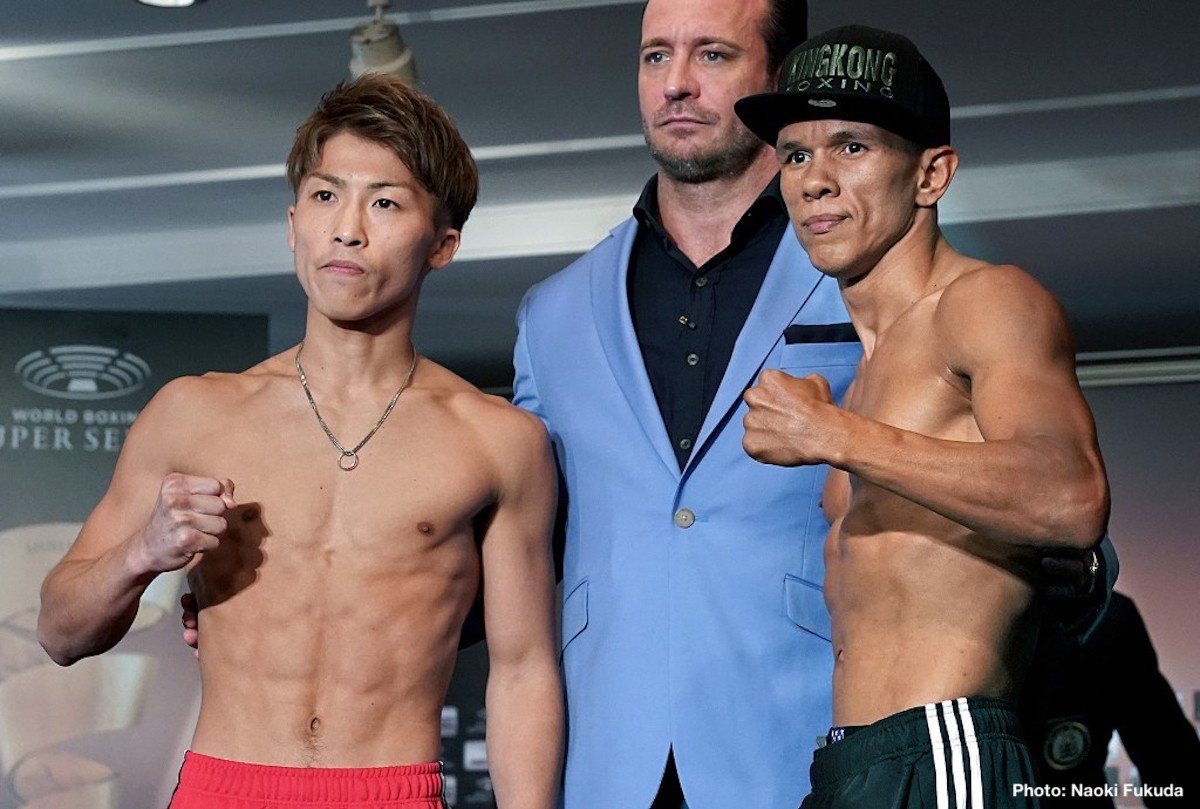 “I have great respect for Payano,” said Inoue at Friday’s press conference in Tokyo. “He has a good technique and he had a very good amateur career. He is a two time Olympian so he is very experienced.”

“But I believe in my own strengths. I have had a good training camp, and I am in great shape. It is an honour to compete for the Muhammad Ali Trophy and I am looking forward to fighting in front of my fans.”

His opponent, Payano, looked confident at the top table, and he is preparing for a war.

“I have worked very hard for this fight,” said Payano.

“I know it is going to be a tough fight, but I am in top shape. It is lovely to be in Japan and I feel good. I have the utmost respect for Inoue. He is a warrior like myself which makes this fight on of the most interesting bantamweight fights of the year. Expect the best from me on Sunday.”

The event in Yokohama kicks off Season II of the World Boxing Super Series and the quest for the Muhammad Ali Trophy.

It is a doubleheader night with the WBA World Super-Lightweight Championship between Belarus’s Kiryl Relikh and Russia’s Eduard Troyanovsky in the second main event.

“We are two fighters who can punch so it is going to be a really good fight,” said Troyanovsky. “People can look forward to a fight that will probably not go all the rounds.”

“The Muhammad Ali Trophy is my chance to show the world who I am and what I can do,” said Relikh. “I am sure that my fight against Troyanovsky will be great, it is time for me to prove that I am the real champion.”

“We have a sensational opener to the season. In Super-Lightweight, we have Eduard Troyanovsky challenging Kiryl Relikh for the WBA Championship. Kiryl is probably one of the most underrated boxers pound-for-pound at the moment. He faces a Russian puncher with an 86 percent knockout ratio. So that is something quite spectacular.”

“In the main event of the evening, we have Payano taking on Inoue, the local hero, the ‘Monster’ as he is called. It is going to be his toughest fight so far, Payano is an absolute warrior in the ring, a former world champion. Inoue will need all the local support he can get and I have heard that there will be a very big crowd on Sunday evening. So we are very excited to be here in Japan.” 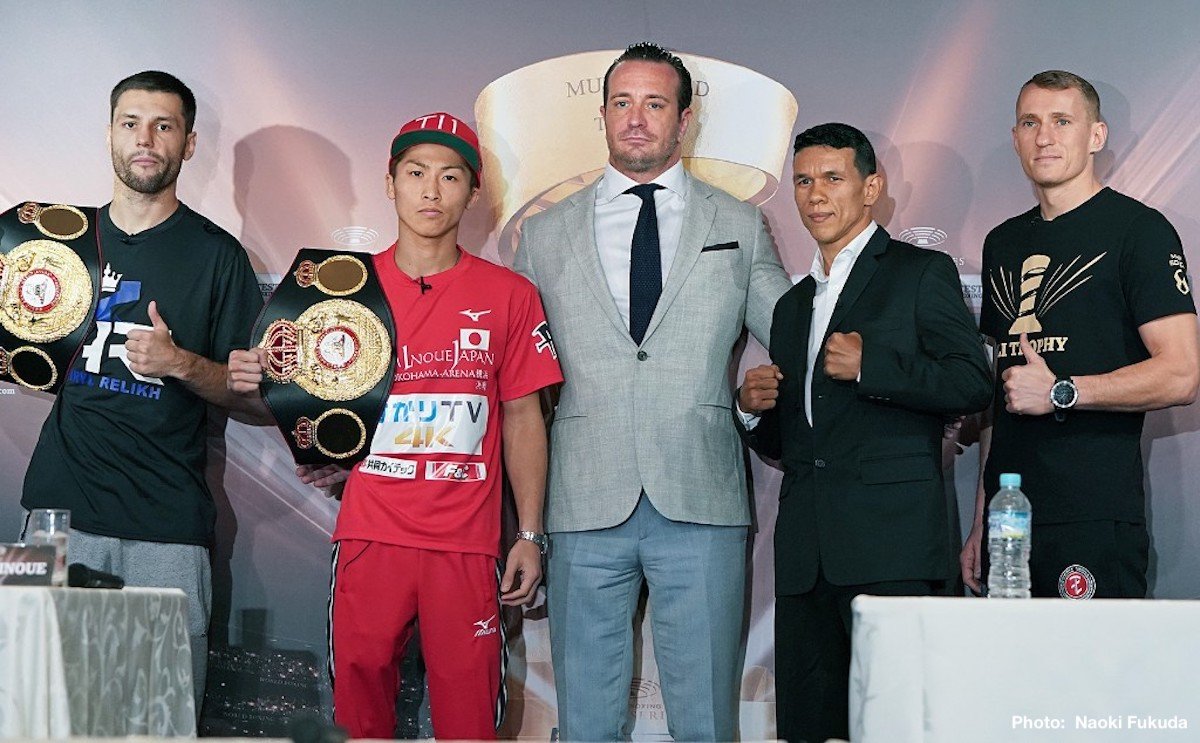 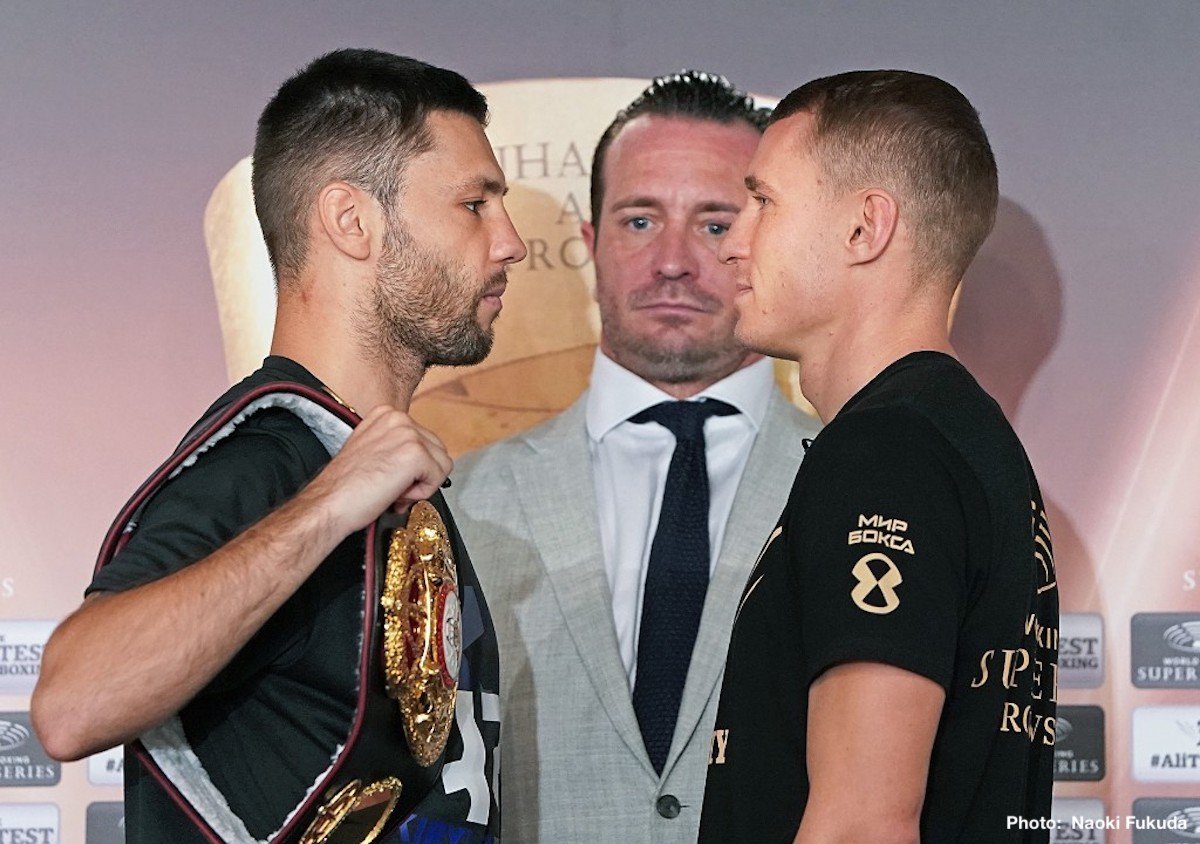