Former heavyweight champ Vitali Klitschko celebrates his 50th birthday today. “Dr. Iron Fist,” who retired from the ring in 2012, this after a stoppage win over Manuel Charr, is today perhaps the second most famous fighter turned politician (after Manny Pacquiao). Klitschko, the mayor of Kyiv, is fighting hard to aid Ukrainian citizens. But it is as a great fighter that we remember Vitali the best.

A great fighter? How great was Vitali? Like his brother Wladimir, a fine amateur, Vitali had to go through 34 pro fights before he was respected by the majority of fight fans. It was the April 1, 2000 loss to Chris Byrd that hurt Vitali. Having “quit” after the ninth round in a fight he was winning quite handily, Vitali had to hear plenty of bad things from the critics. But the shoulder injury Vitali suffered in the Byrd fight, actually a torn rotator cuff, was an extremely serious one. Indeed, later, after the damage had been done (both to Vitali’s shoulder and to his reputation), a doctor said that had Klitschko fought on, he would have very likely seen his career come to an end, so permanently messed up would his shoulder have been.

The decision to “quit” saved Vitali’s career. It wasn’t until his gutsy and heroic performance in the 2003 war with Lennox Lewis that fans finally accepted Vitali as a damn fine fighter. The horrific cuts Vitali suffered in the Lewis fight, and his desire to carry on fighting through the blood, redeemed Klitschko. But it was another loss; one that haunted Vitali for years. To this day, fans debate what would have happened had there been a return fight.

It’s entirely possible the Lewis fight and the near upset-causing performance he gave in June of 2003, was the finest moment of Vitali’s career; his defining fight. Wins over Corrie Sanders earn Vitali points, as do wins over Samuel Peter (this win seeing Vitali return from what was thought to be a full-time retirement), Shannon Briggs, Odlanier Solis, Tomasz Adamek and one or two others. But no, Vitali’s resume is not decorated with huge names. Lewis is without doubt the best fighter Vitali faced.

Klitschko’s longevity earns Vitali points as far as his greatness, as does the fact that he had an absolutely granite chin, one of the best in heavyweight history perhaps. Also, it can be argued that Vitali never “really” lost a pro fight, that he fell victim to injuries on two occasions (and Vitali was ahead on points at the time of the stoppages in both the Byrd and Lewis fights). Vitali turned pro in 1996, he endured an almost four-year layoff, and he retired in 2012, aged 41. Vitali certainly made his mark on the sport, on boxing history. How great was Vitali? He had more spite than his brother, he had a way better chin, he hit equally as hard (check out his KO win percentage), and Vitali, 45-2(41) managed ten successful defences of the WBC title. 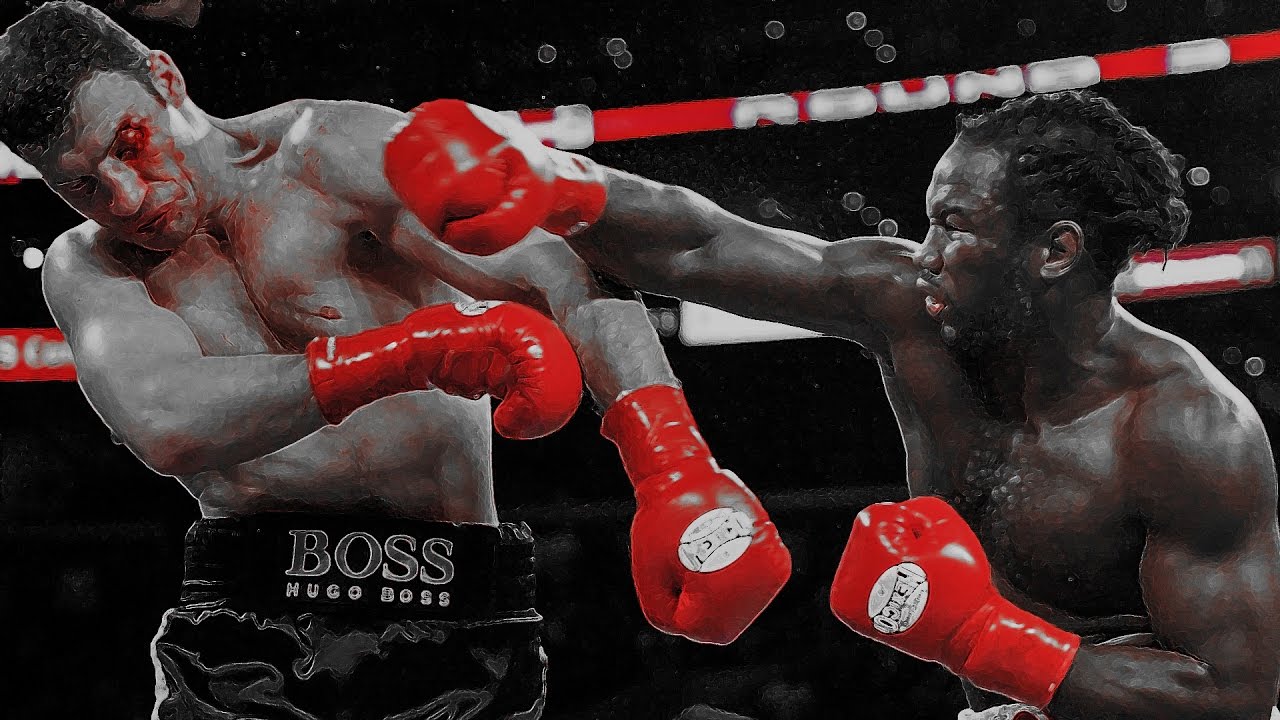 But what say you?

7 thoughts on “How Great Was Vitali Klitschko?”