The Canelo Alvarez-Caleb Plant fight is now history and Canelo has made history. The first-ever four belt ruler at super-middleweight, the Mexican superstar is also the most active world champion in the sport today. So although the Plant win is just hours old, people are already asking, what next for Canelo (in fact, plenty of people were asking this question BEFORE last night’s fight)?

Canelo spoke at the post-fight presser, and he said he plans to take a short rest (he is more than entitled to it) and will then return to the ring in May. But who will Canelo’s dance partner be? Will Canelo stick around at 168, will he go back up to light-heavyweight, will he even go to cruiserweight!! The 200 pound division might be a real long-shot, but in the past, Canelo has been asked the question of his perhaps having one fight there. Canelo as we know loves making history; it’s what motivates him. 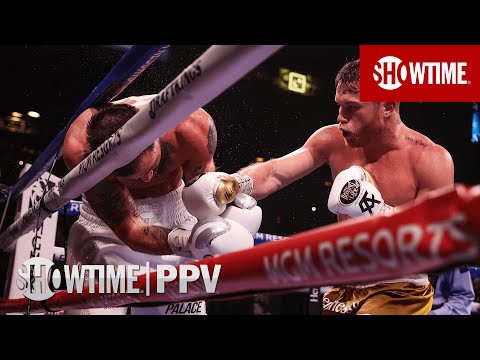 Having done all there is to do at 168 pounds (although David Benavidez would strongly disagree), Canelo may well go back to 175 pounds for his next fight, where he has fought once, beating Sergey Kovalev to win the WBO belt. Canelo has spoken of his desire to face dangerous Russian warrior Artur Beterbiev and this could be a real monster of a fight. It goes without saying how Canelo would get maximum respect from all fans if he were to take on and defeat the iron man from Khasavyurt who currently holds two belts at 175 (if Canelo hasn’t got max respect from fight fans already).

Of course, the one name that will always pop up whenever Canelo’s hunt for a worthy foe goes, is Gennady Golovkin. And why not, these two have fought twice, with almost everyone feeling GGG clearly won the first battle and with quite a few folks feeling Golovkin also won the return fight. These two do have unfinished business, and if Triple-G can both win and look good when he takes on Japanese slugger Ryota Murata in December, then maybe the third and final fight will get made; at 168 pounds. It’s not as though anyone would not watch it, is it?

In fact, Canelo, a genuine superstar, will pull in massive viewing figures whoever he fights next. How much more can this modern great achieve before he’s done? At age 31 and right about at his peak now, Canelo, 57-1-2(39) may have another four or five years of fighting the best. 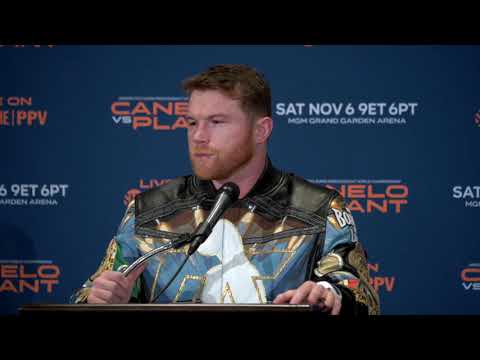