Where Does “Iron Mike” Rank Amongst The Greatest Living Heavyweights?

Mike Tyson, who today celebrates his 56th birthday, will readily admit he never, ever believed he would live as long as he has done; not even in the wildest dreams he had when he was living in Brownsville, Brooklyn.

But Tyson has shown he is a survivor, in more ways than one: different careers, different personalities, remaining immensely popular during different eras – and the former heavyweight king who lit up the sport like precious few ever did might still fight again.

But as we join the youngest-ever heavyweight champion in his birthday celebrations, here’s a question Tyson himself would maybe, perhaps, there is an odd chance, find interesting: where does “Iron Mike” rank amongst the greatest living heavyweights? Please note, I ask, greatest ‘living’ heavyweights. So this is no repeat of the question, where does Tyson rank amongst the all-time great big men (this a totally different question).

Here’s a list of the greatest surviving heavyweights – giants who achieved so much and are still here to bask in the glory; a list you may or may not (probably the latter) agree with:

Foreman had two ring careers and both of them saw him make an incredible impression on the sporting world. Seen as invincible in his first incarnation, when “Big George” was going through superb fighters such as Joe Frazier, Ken Norton, George Chuvalo and others like there were not even there, Foreman’s sheer physical power was frightening. Career mark-two saw Foreman retain his durability (in fact, George showed improved durability, along with better stamina – go figure!) as well as make boxing history. Foreman is an absolute treasure. He is the greatest living heavyweight; you could argue the greatest living fighter.

Just a short place behind Foreman, you could argue a half a place, Holmes was also able to reinvent himself. In his prime, during the golden era that Foreman also appeared in, Larry met the best, he beat the best, and he reigned as king for almost eight years. To this day, some say only boxing politics removed Holmes from the throne (this in 1985, and the still fiercely debated Michael Spinks fight). And as an old man, Holmes scored the odd notable win (Ray Mercer) and he also pushed defending heavyweight champs Evander Holyfield and Oliver McCall hard and close. And this was some years after Mike Tyson had knocked Larry out when he had been rusty (and, some say, tricked into the fight by Don King).

Lewis goes down in history as one of the rare few to go out on top, with his belts, his cash, and his rep intact. Lennox is also a fighter who has benefited through time, as in he is far more appreciated now compared to when he was fighting. Lewis also took on and defeated every single opponent he should have faced. And in terms of other rare distinctions, Lewis defeated every single man he ever faced. Sure, Lewis suffered two upset losses, yet he avenged both blips soon enough.

The greatest cruiserweight ever, Holyfield is also the only man to have reigned as heavyweight champ four times. Deemed to be too small for the big guys (this back in the late ’80s, long before the land of the giants grew to today’s gargantuan proportions), Holyfield shoved the negativity to one side and proceeded to win fights against naturally bigger men with sheer heart and desire. Holyfield was fearless in the ring, possessed even. “The Real Deal” is the only man to have beaten Mike Tyson twice.

The youngest heavyweight champ ever, and also, in the opinion of millions, the most exciting heavyweight ever. Tyson has an aura all of his own, one no other heavyweight ever came close to having. Tyson terrified opponents as he thrilled us fans. With an uncommon blend of wicked hand speed, savage punching power, and superb defensive skills in his (too short) prime years, Tyson was truly unbeatable. At least none of the heavyweights who were around to challenge Tyson during the years 1986 to 1988 had a prayer of beating him. Tyson should have been even greater, he should have reigned longer, done more. But the Tyson mystique still appeals to millions of us. Tyson was great, if only for a short time.

(Note: no active fighters are ranked) 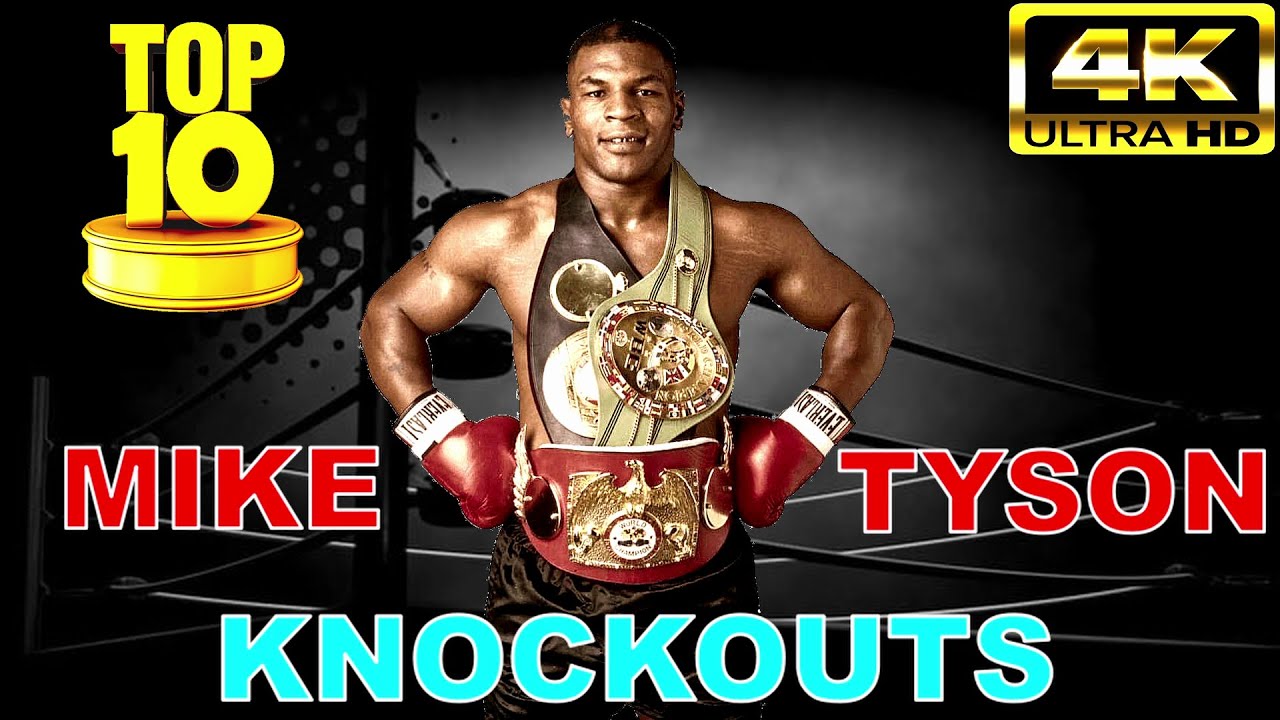