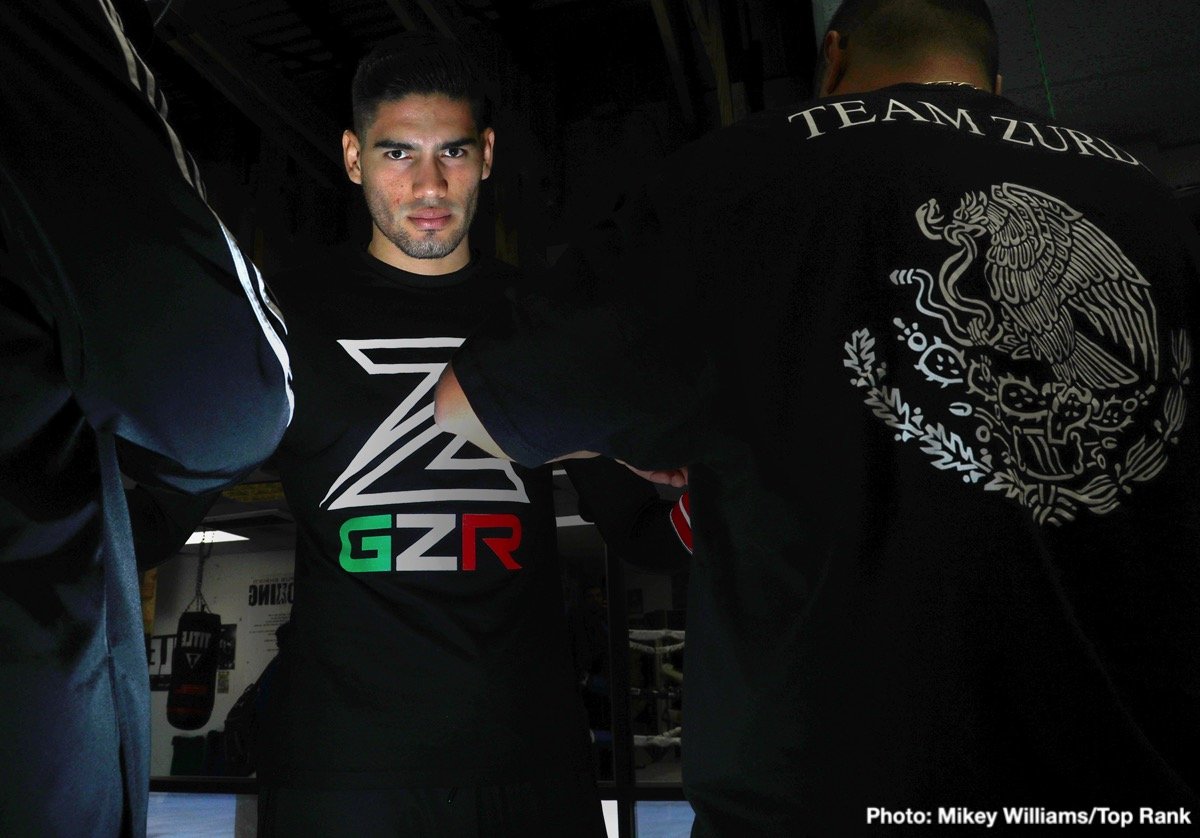 Ramirez (38-0, 25 KOs) will defend his WBO super middleweight world against Hart (25-1, 21 KOs) Friday at the American Bank Center in Corpus Christi, Texas, site of his February knockout of Habib Ahmed. Ramirez bested Hart via unanimous decision last September in one of the finest world championship fights of 2017.

Hart and Ramirez worked out for the media Tuesday at Corpus Christi Boxing Club. This is what they had to say.

“I’m coming to Corpus Christi to give the fans a great fight. I have very good memories of the last time I fought here. They treated me well. I felt right at home, and that’s why I asked to fight here again. I will not let them down. I will close the year the same way I started it, with a knockout win in Corpus Christi!”

“I don’t take this fight as a rematch. The first one was a good fight, but I beat him clearly. For this fight, I’m coming better prepared mentally and physically. I’m focused on taking care of business and winning convincingly.”

“Camp was great. It was real tough because I did things l never did before. I chopped wood for the first time. I climbed rope. Going into camp this time, I was in tremendous shape. I didn’t take any time off after my last fight. I knew the rematch was looming, so I stayed hungry and ready to go. After I win this title, I’m definitely going to take a vacation and spend time with my daughter and my family.”

“Right after the decision, I wanted to fight Gilberto again. When you look at all of his opponents, I was his only opponent that came close to beating him. He’s fought a lot of credible guys, but no one came as close as me.”

“I’ve never been more ready for a fight in my life. Gilberto Ramirez is going to see a different fighter this time around. All I can do is keep honing my craft and get better.” 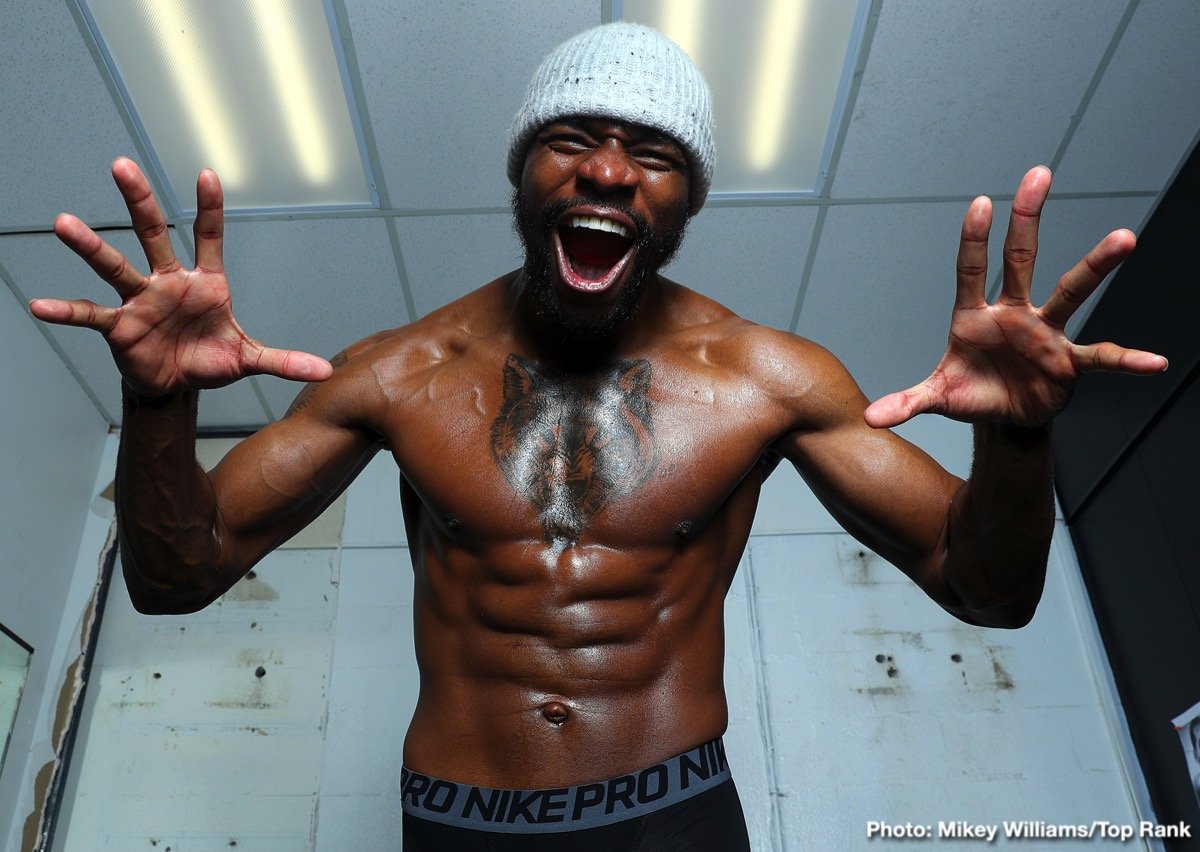 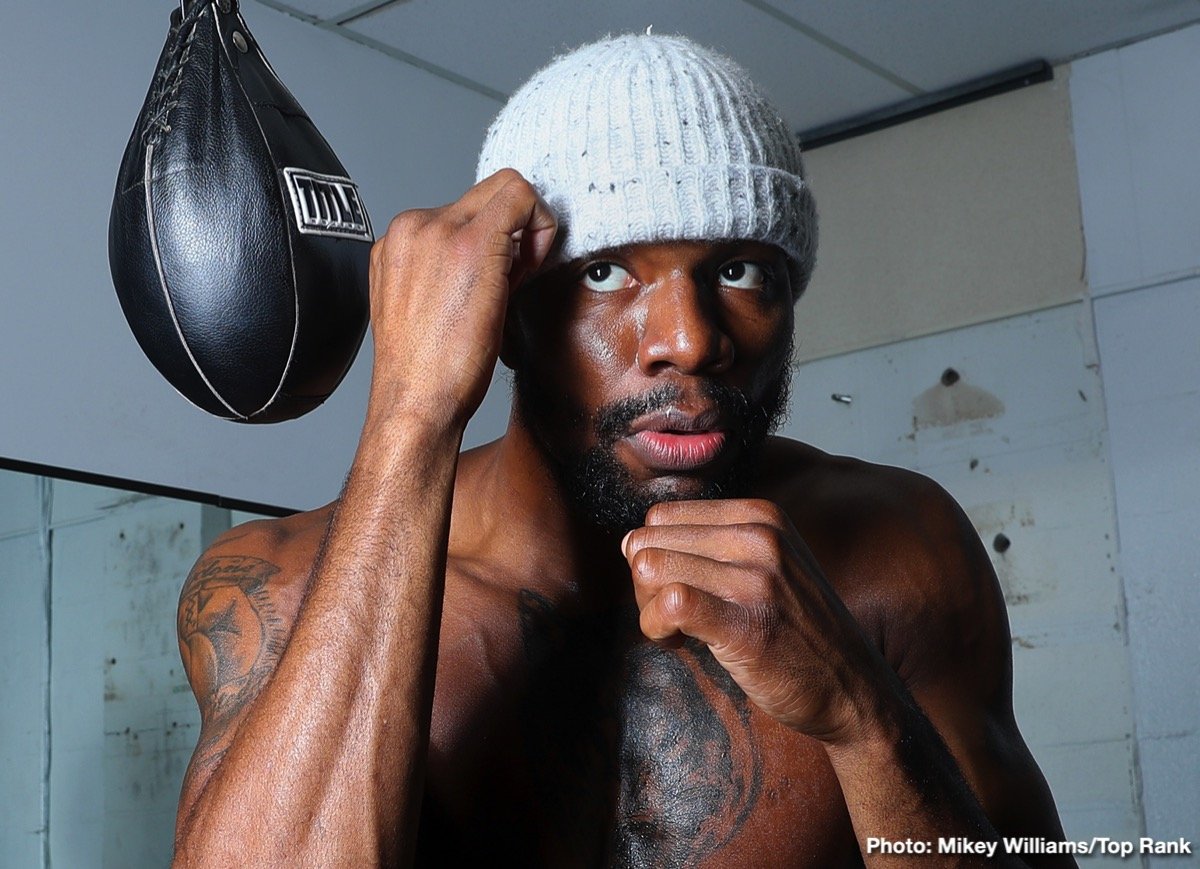 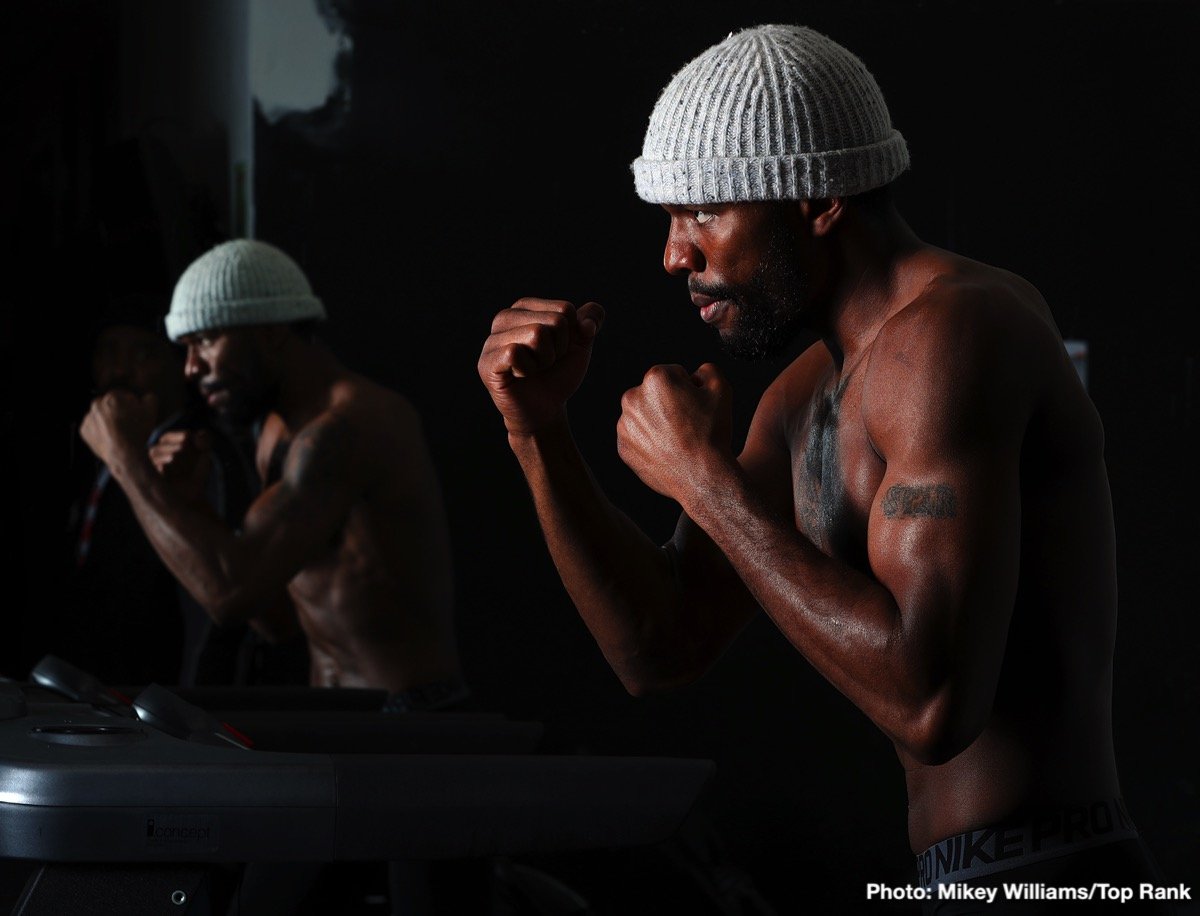 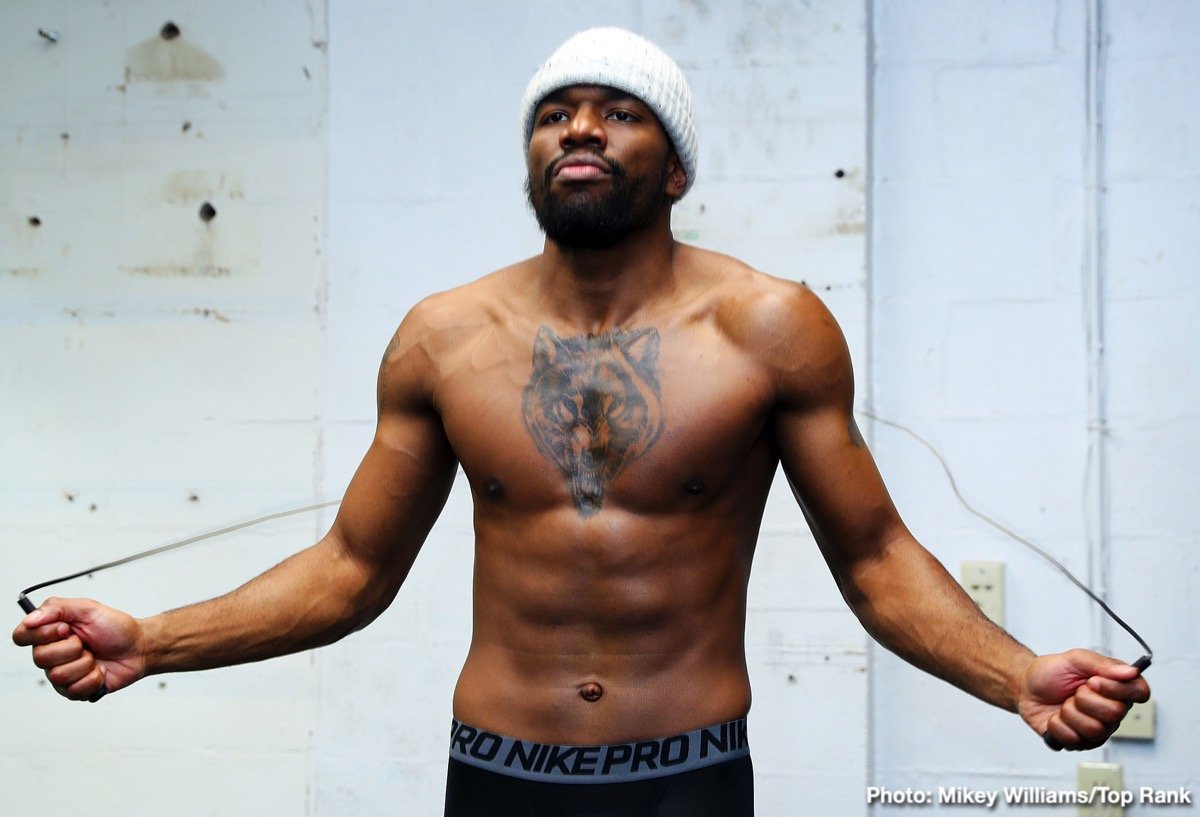 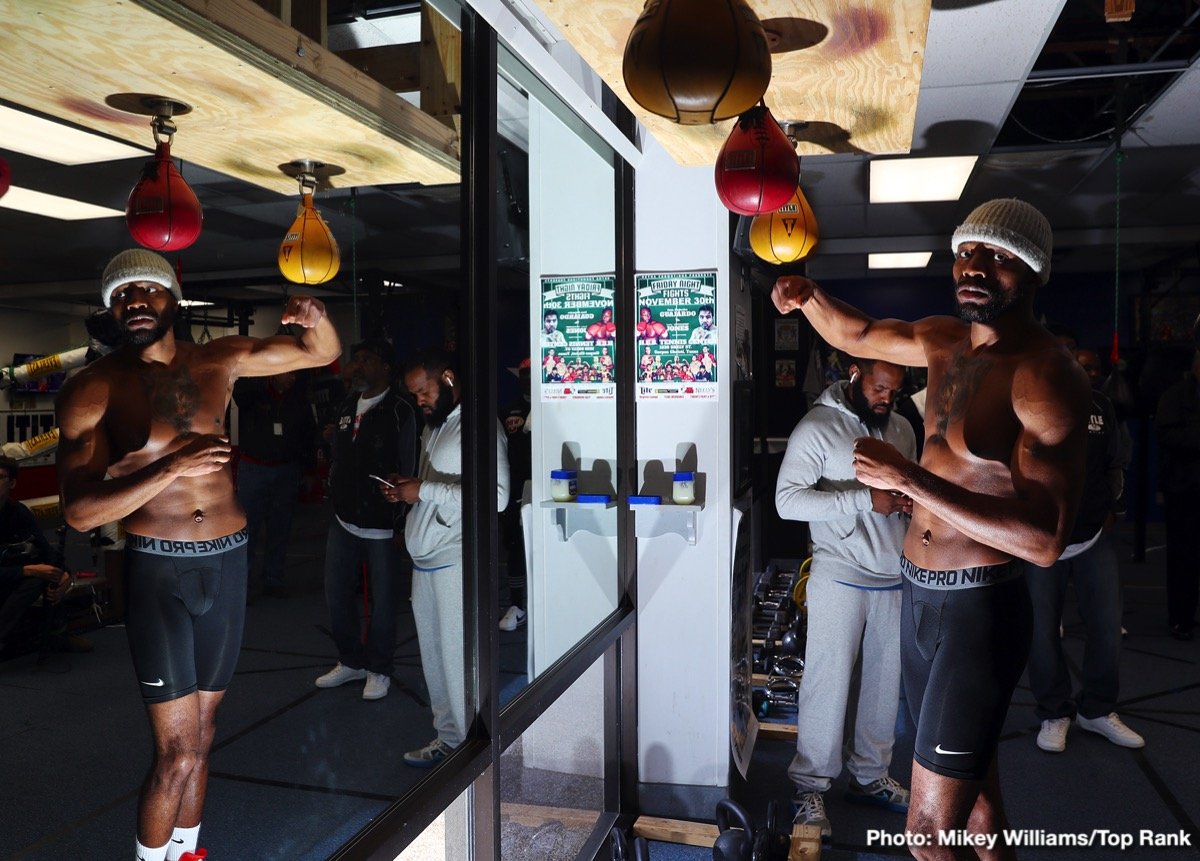 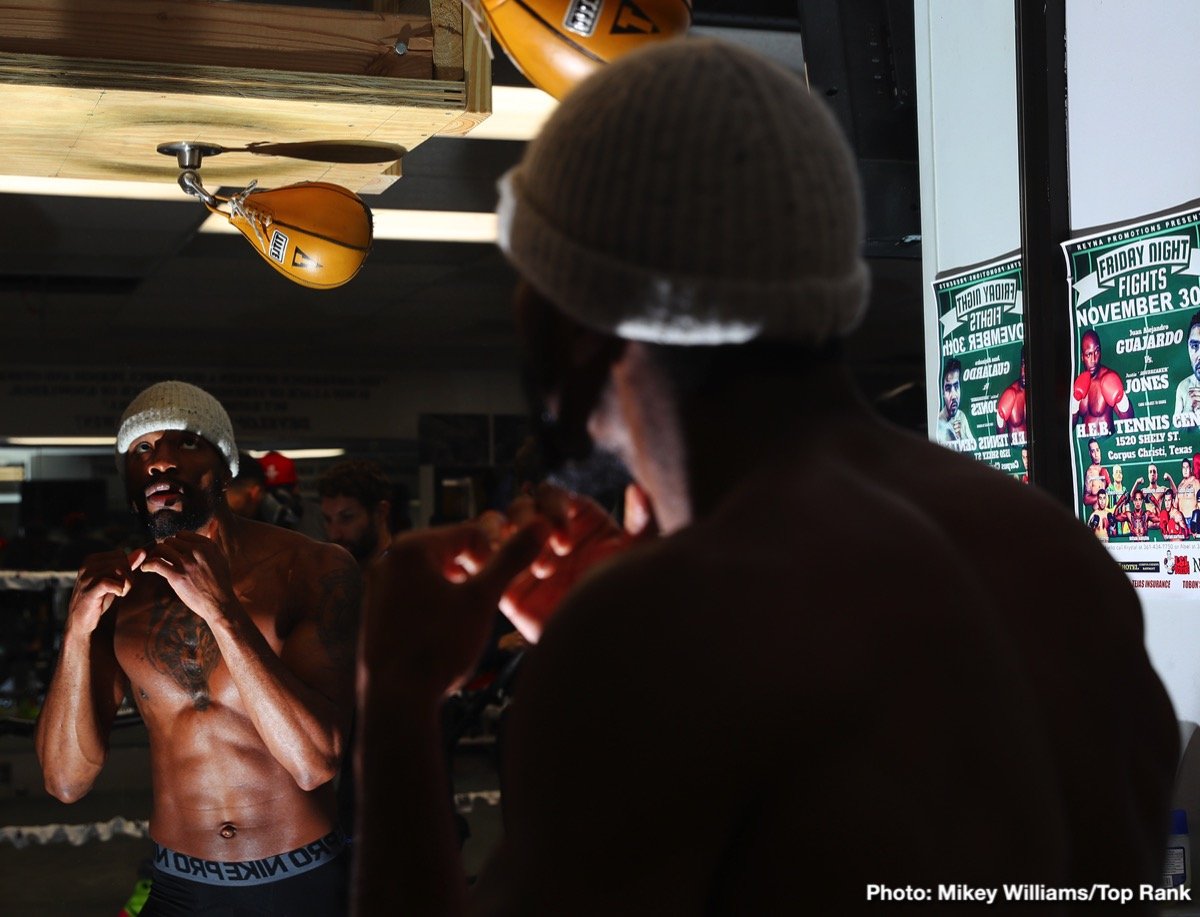 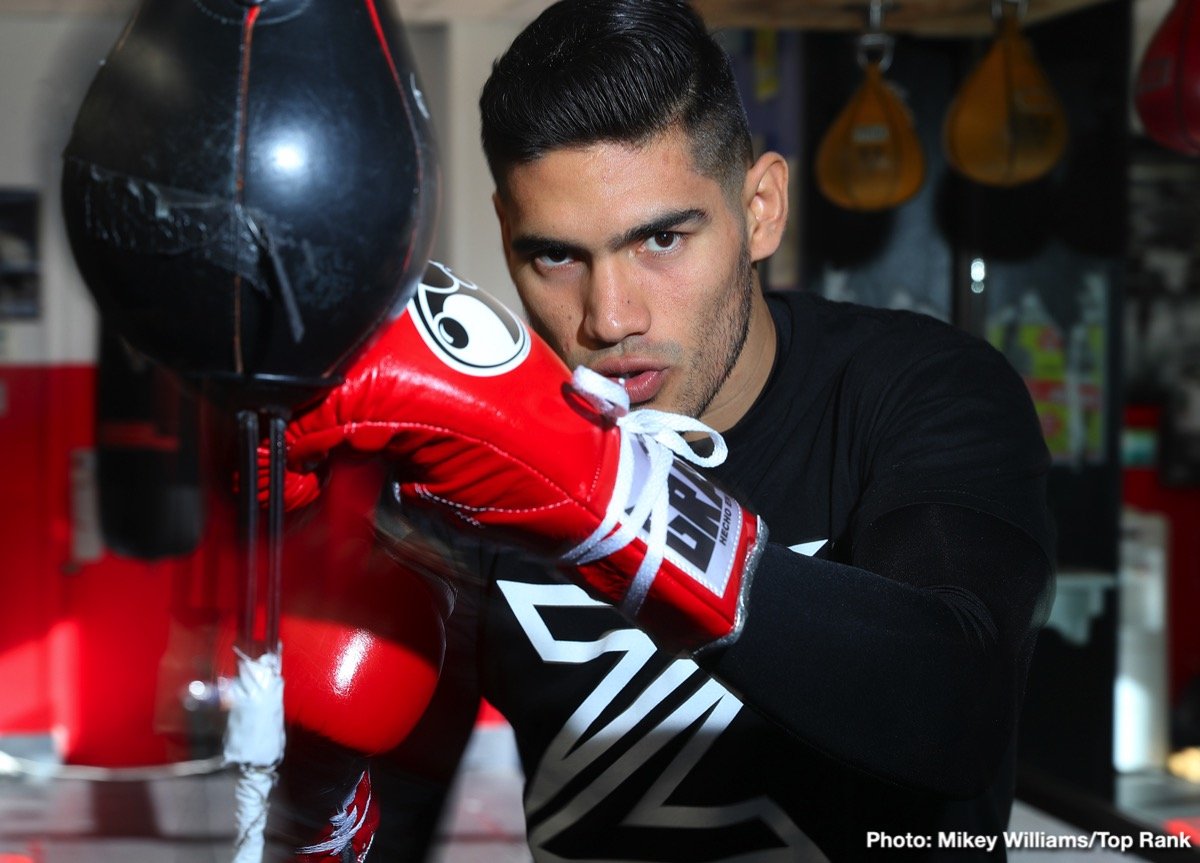 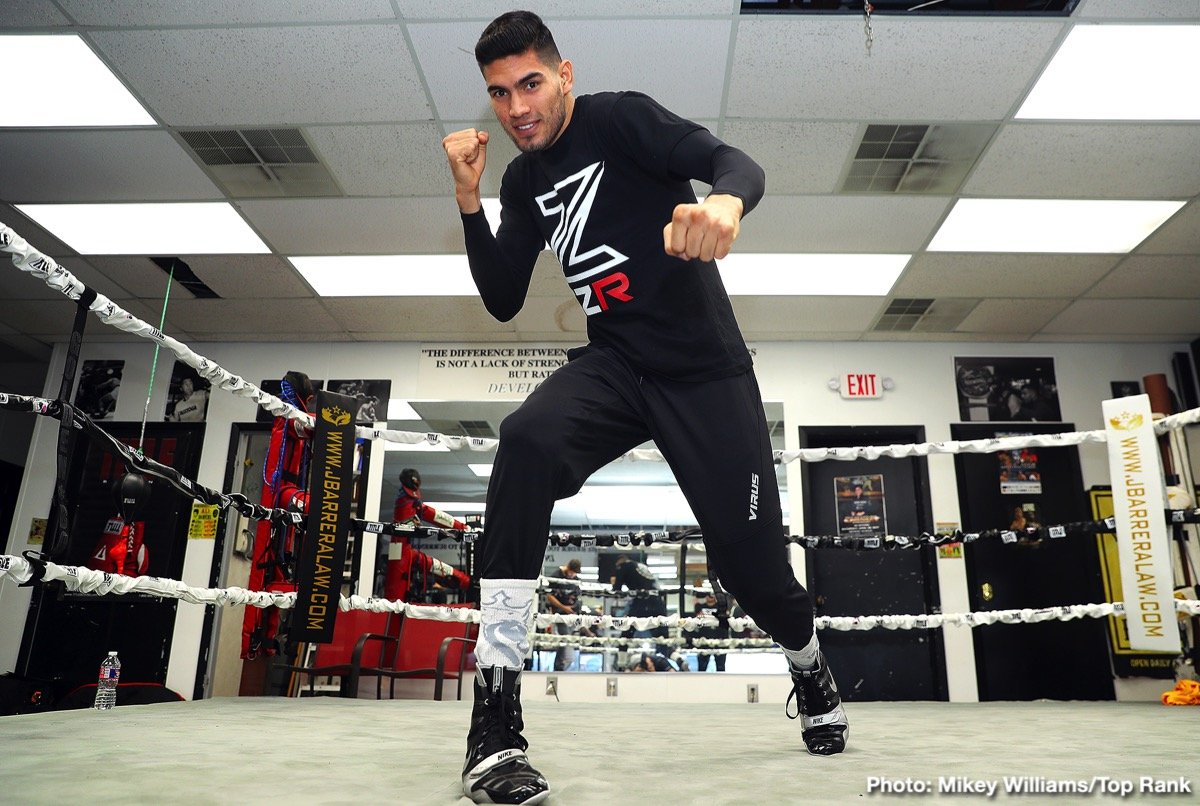 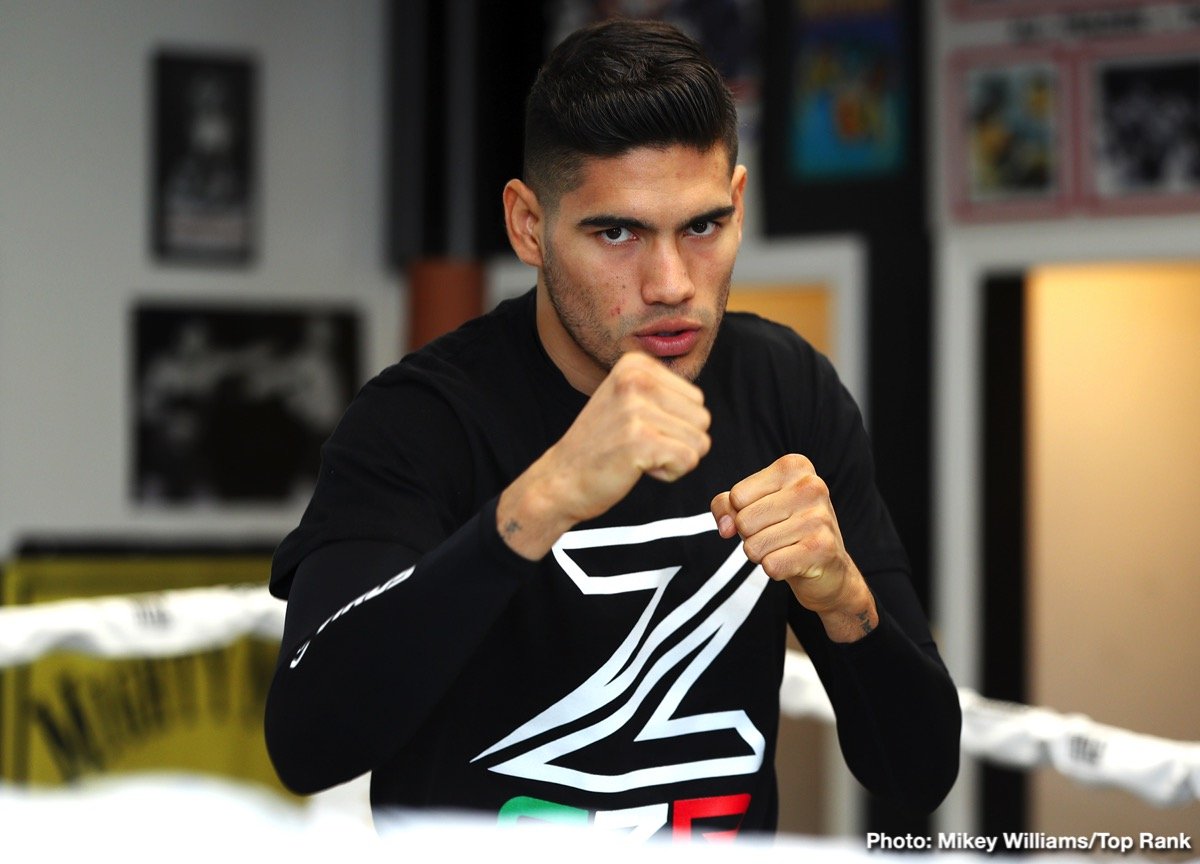 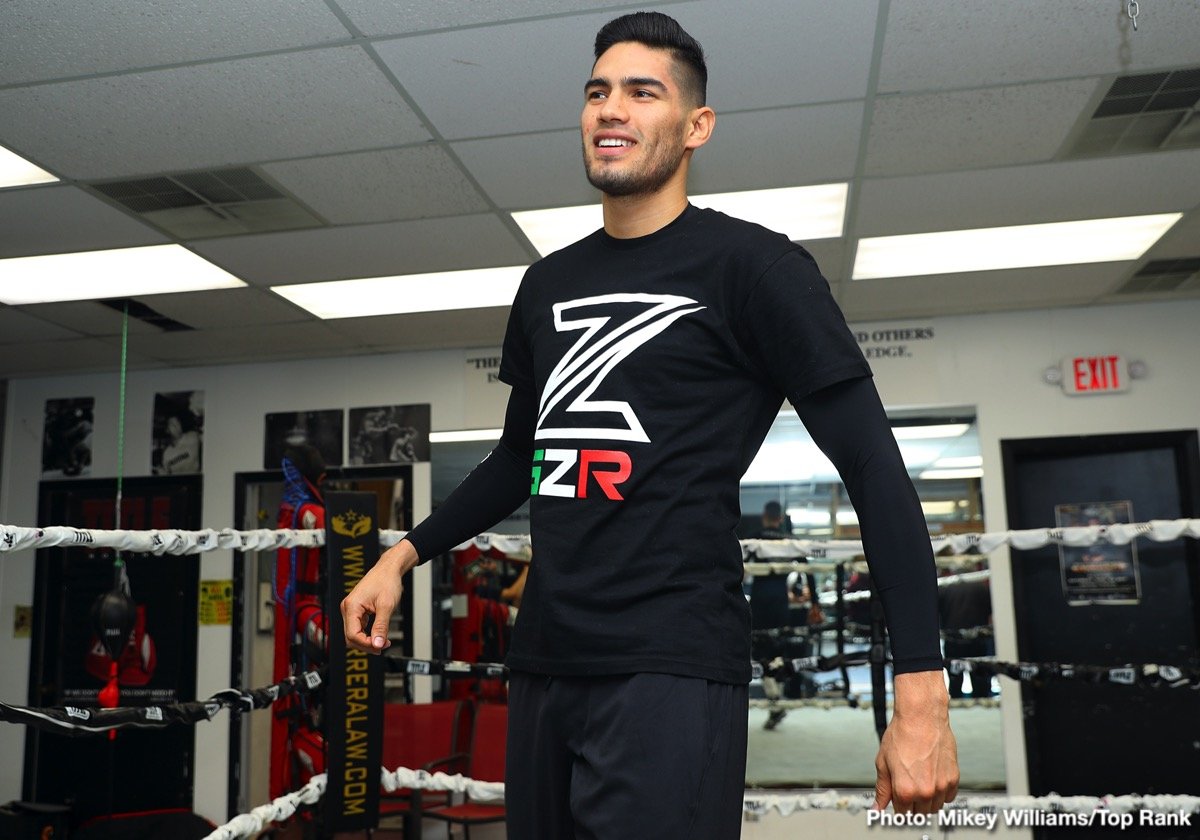 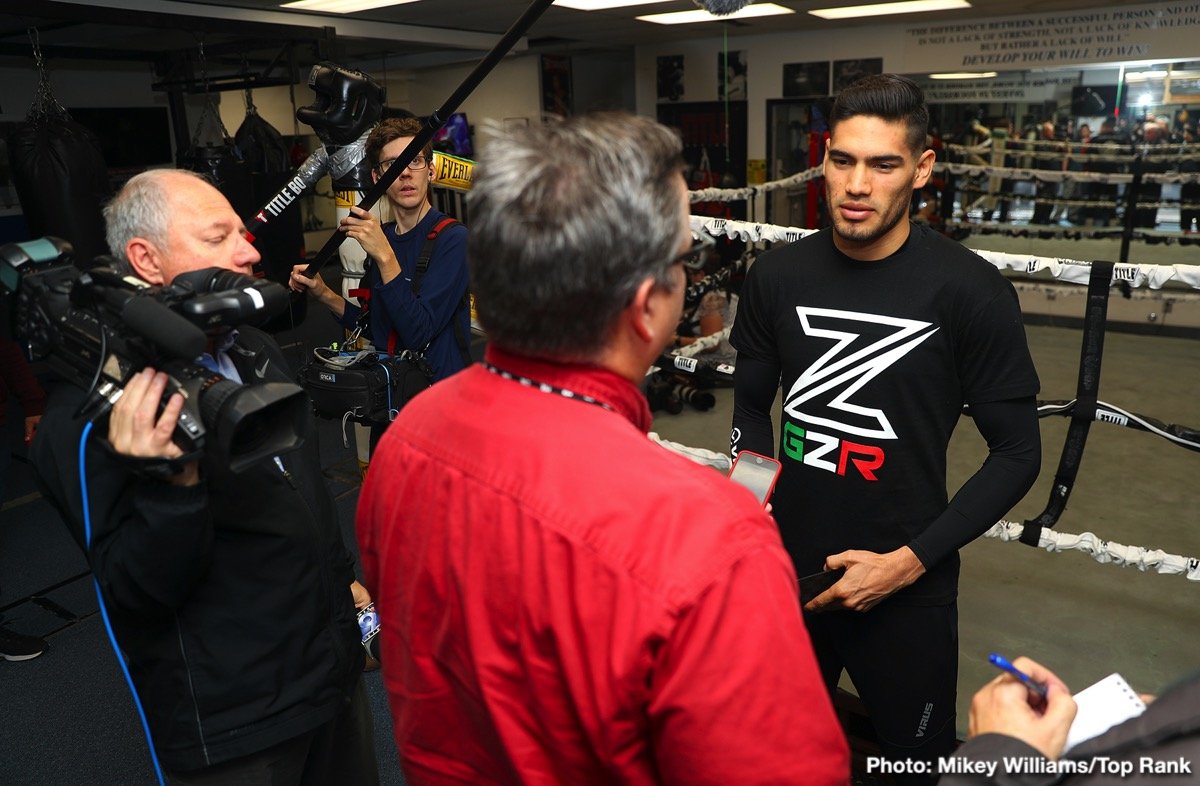 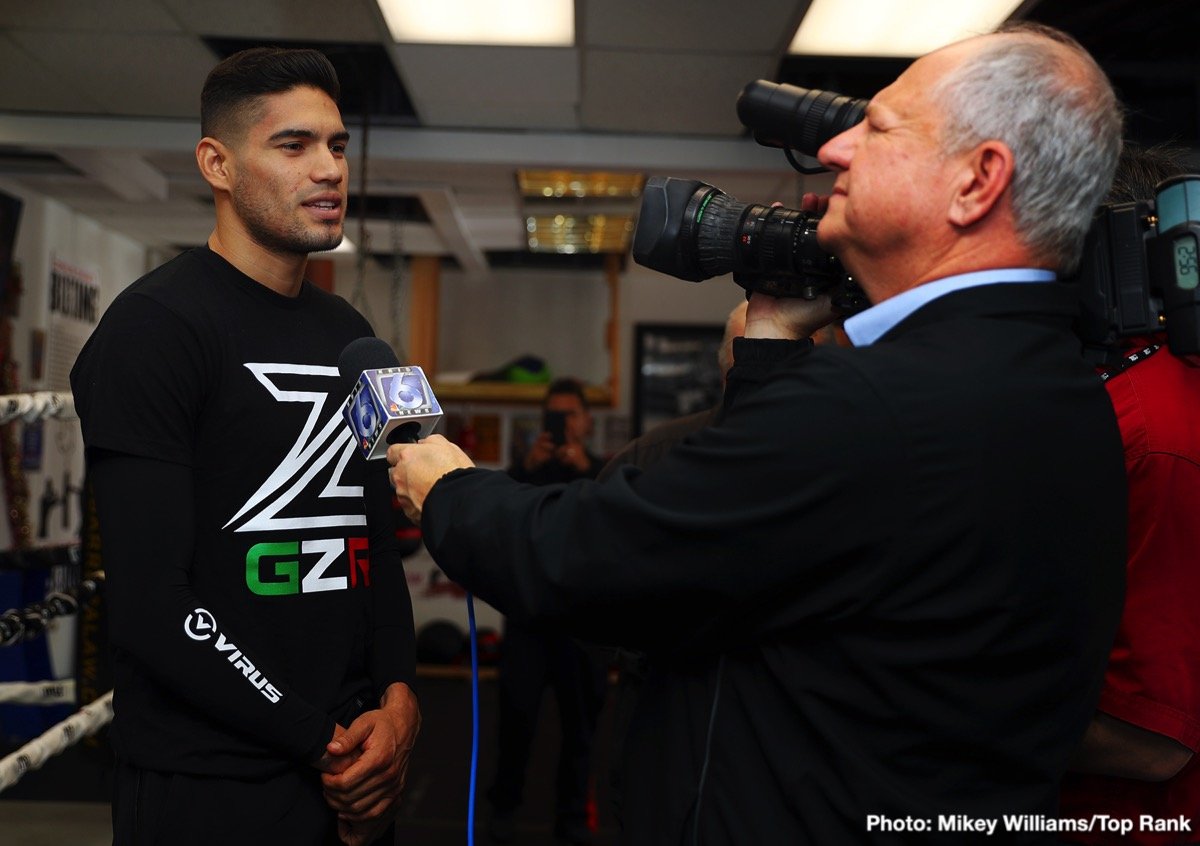 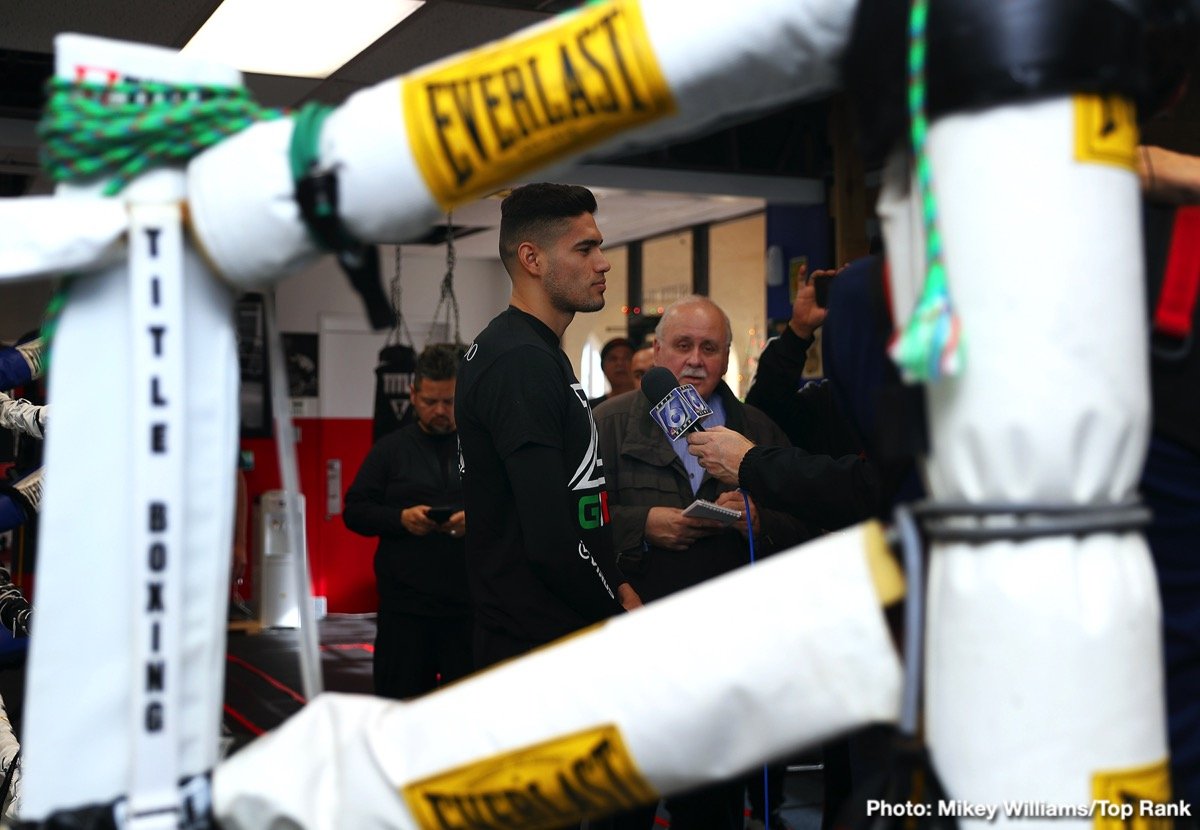