Gervonta Davis might not have closed Rolando Romero’s mouth last night, but he sure got the job done as far as winning the fight. Behind on the cards and boxing patiently, Tank closed the show with a big left hand in round six, the shot sending Romero down hard. Romero got up but he was done. Tank is now 27-0(25) and he retained his version of the WBA lightweight title. Romero, who had promised a first-round KO win, is now 14-1(12).

But we shouldn’t have expected Romero to go quietly. Straight after being wiped out, Romero called for a rematch with Davis, stating how he “exposed” Tank and “won every round.” It’s true Romero fought well, especially for a fighter with a comparative lack of experience, but there really is no need to run the fight back. There was nothing controversial about Tank’s win, and as for Davis losing the early rounds, he was simply biding his time, looking for the big shot which duly came. If these two did fight again, pretty much the same thing would happen again. 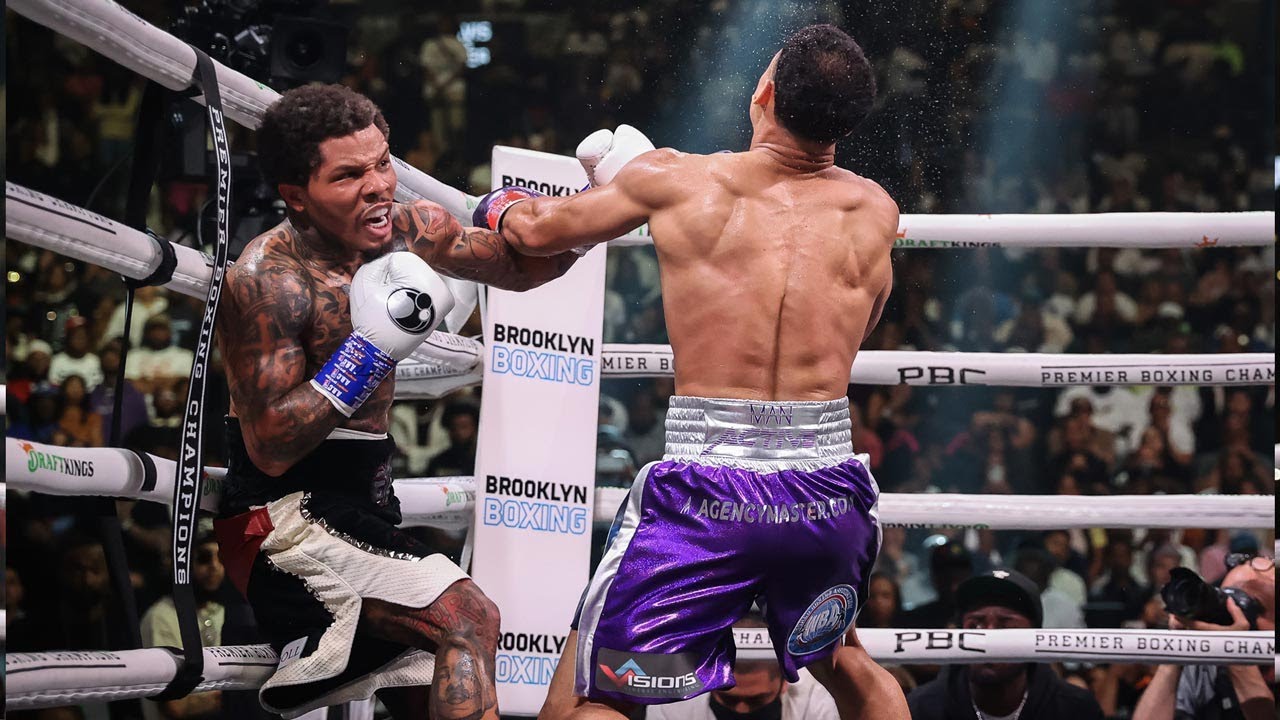 Tank says he doesn’t think anyone wants to see a rematch, nor does he think Romero deserves one.

“I don’t think people deserve a rematch if they get knocked out like that,” Davis said post-fight. “I’m not trying to be funny. It was a good fight leading up to the knockout, like in the ninth round or the tenth round, and somebody caught him with a good shot. I don’t think we need a rematch, but I’m all ears if anybody else wants to fight me at 135. I feel comfortable at 135.”

Tank has shown real interest in facing the winner of the upcoming George Kambosos Jr Vs. Devin Haney fight (June 5 in Australia) and that would be a huge fight. There is of course also Ryan Garcia and Vasiliy Lomachenko at 135, and Tank against either of those two would prove a hit with the fans. Davis says he feels good at 135, and he can also fight up at 140, as he has shown.

Davis, at age 27, is approaching his absolute peak as a fighter, he is still getting better. As long as he can comfortably make 135, Davis can look forward to some big fights at lightweight. 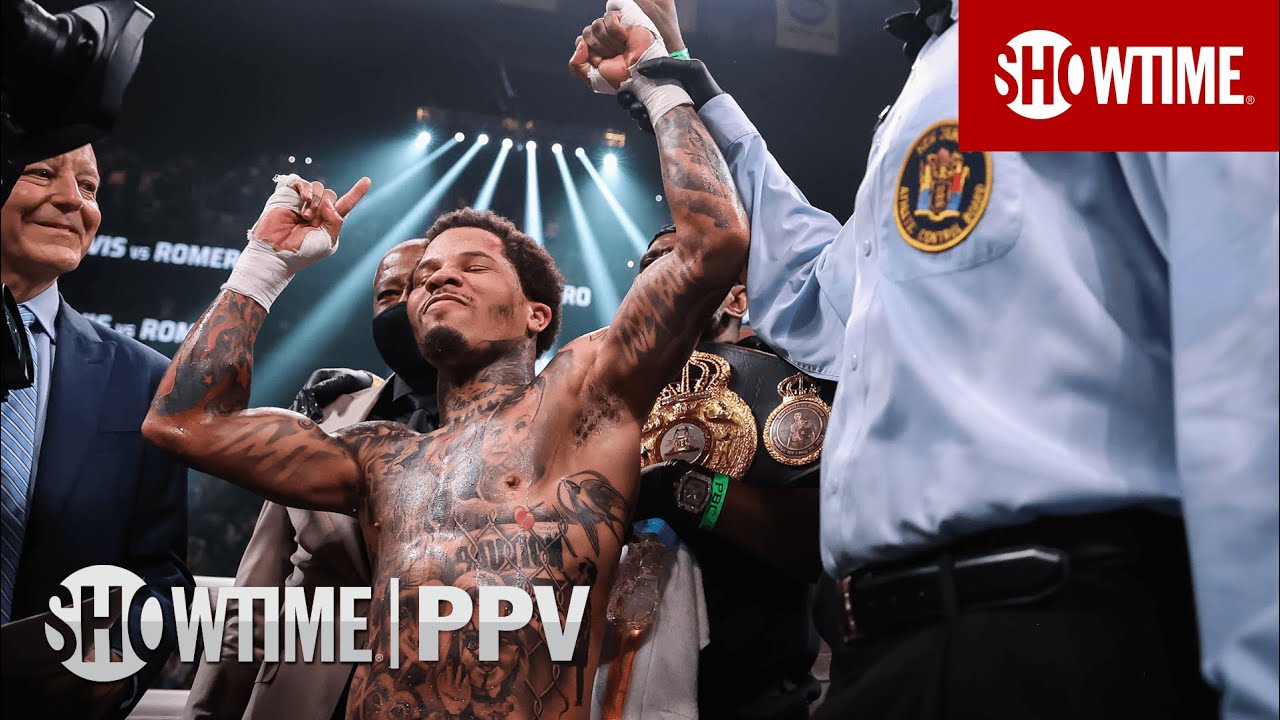