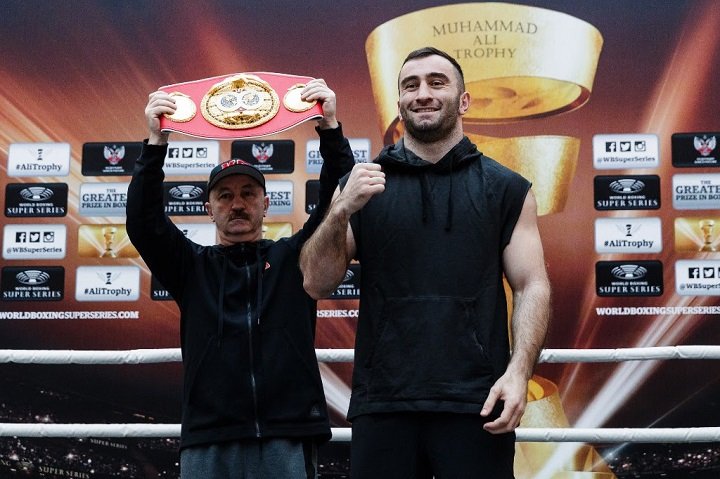 IBF World Champion Murat Gassiev (25-0, 18 KOs) and WBA World Champion Yunier Dorticos (22-0, 21 KOs) entertained a big crowd at the public workout in Sochi before the Ali Trophy semi-final on Saturday at the Bolshoy Ice Dome. “It was great to feel the support of so many people. The fans are really excited about this fight,“ said Gassiev.

His Cuban opponent also received a great reception from hundreds of fans turning up to see the unbeaten fighters before Saturday’s showdown.

“The fight week has kicked off well here in Sochi and the fans have been giving me a great reception. I will pay them back with a great show,” said Dorticos.

Not only are the fans looking forward to seeing who will meet Aleksandr Usyk in the final in Jeddah in May. Over 150 journalists have secured accreditation for Saturday’s semi-final. 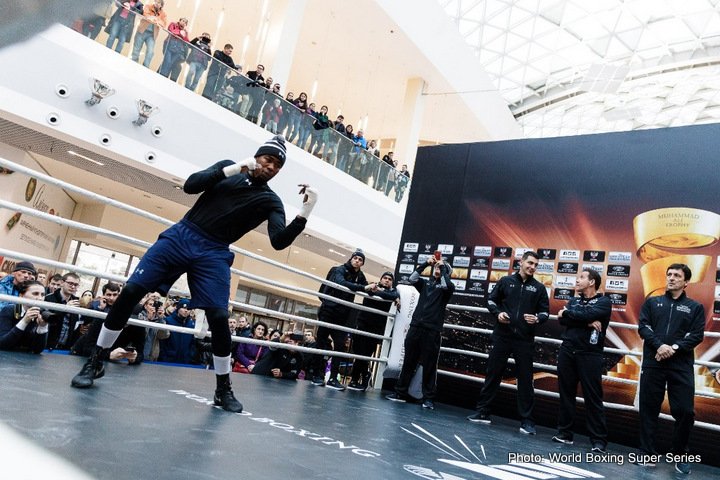 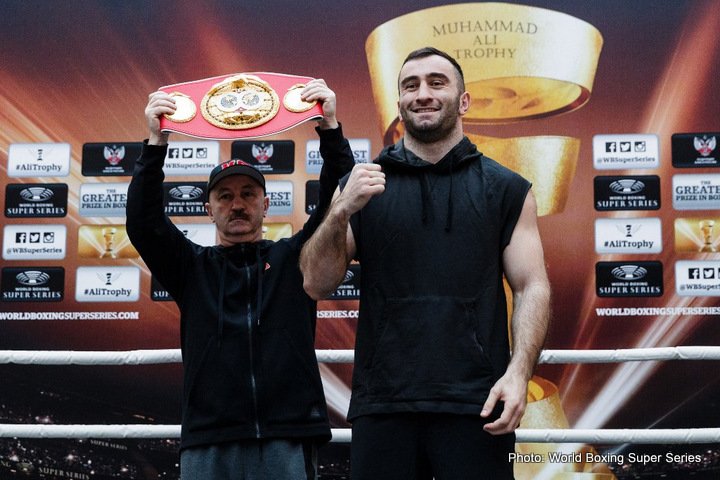 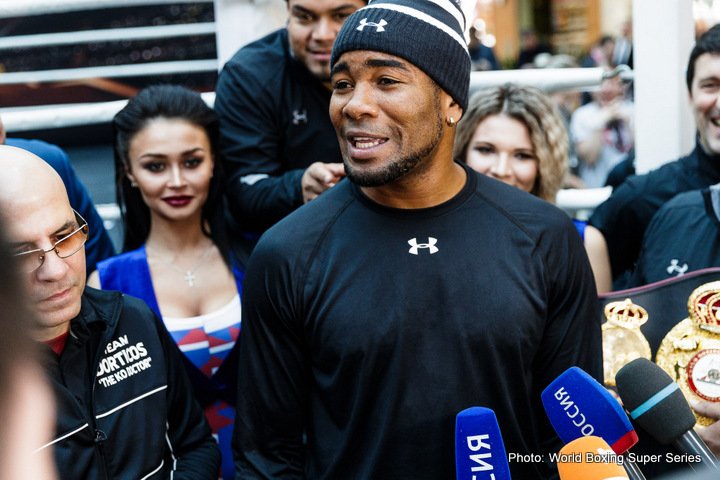 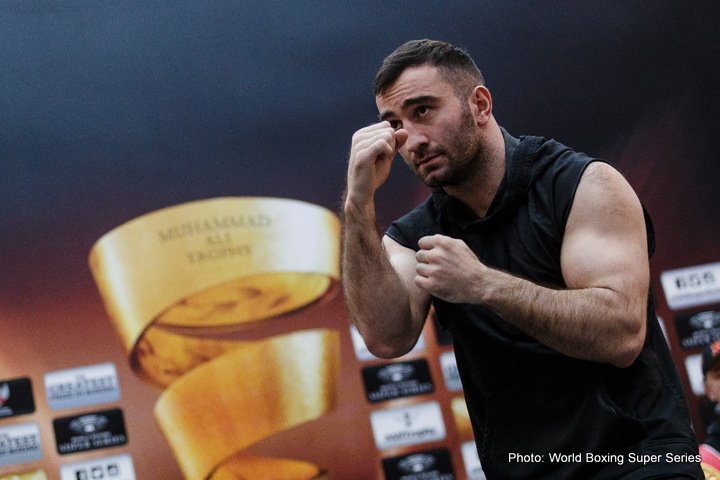 “Irish” Micky Ward: One of boxing’s most beloved ring warriors

Like all WBSS action, the Gassiev-Dorticos card will air live in Canada, starting at 2 p.m. ET, exclusively on Super Channel.

The Gassiev-Dorticos winner will advance this May to the WBSS championship final in Saudi Arabia, to fight WBO/WBC world champion Oleksandr “The Cat” Usyk (14-0, 11 KOs), winner of this past Saturday’s WBSS semifinals match against Mairis Briedis (23-1, 18 KOs). The WBSS’ Muhammad Ali Trophy winner will become the first world cruiserweight champion to hold all four major championship belts at the same time.

A Cuban defector who now lives in Miami, Florida, Dorticos stopped interim World Boxing Association (WBA) cruiserweight champion Youri Kalenga (22-2) in the 10th round of their 2016 fight, and he was later elevated to “regular” WBA world champion. Dorticos put Dmitry Kudryashov (21-1) to sleep in the second round of their WBSS quarterfinals match.

“I’m ready to show Gassiev what a champion looks like and give him a challenge he’s never faced before. I want to take his belt. In other words; Gassiev is my next victim. I am preparing my body and soul for the most important fight in my career. Because the only thing I’m going to accept is the victory.

Six fights, including four championship matches on the “Gassiev vs. Dorticos” card, which is promoted by Sauerland Event, will air exclusively in Canada on Super Channel.