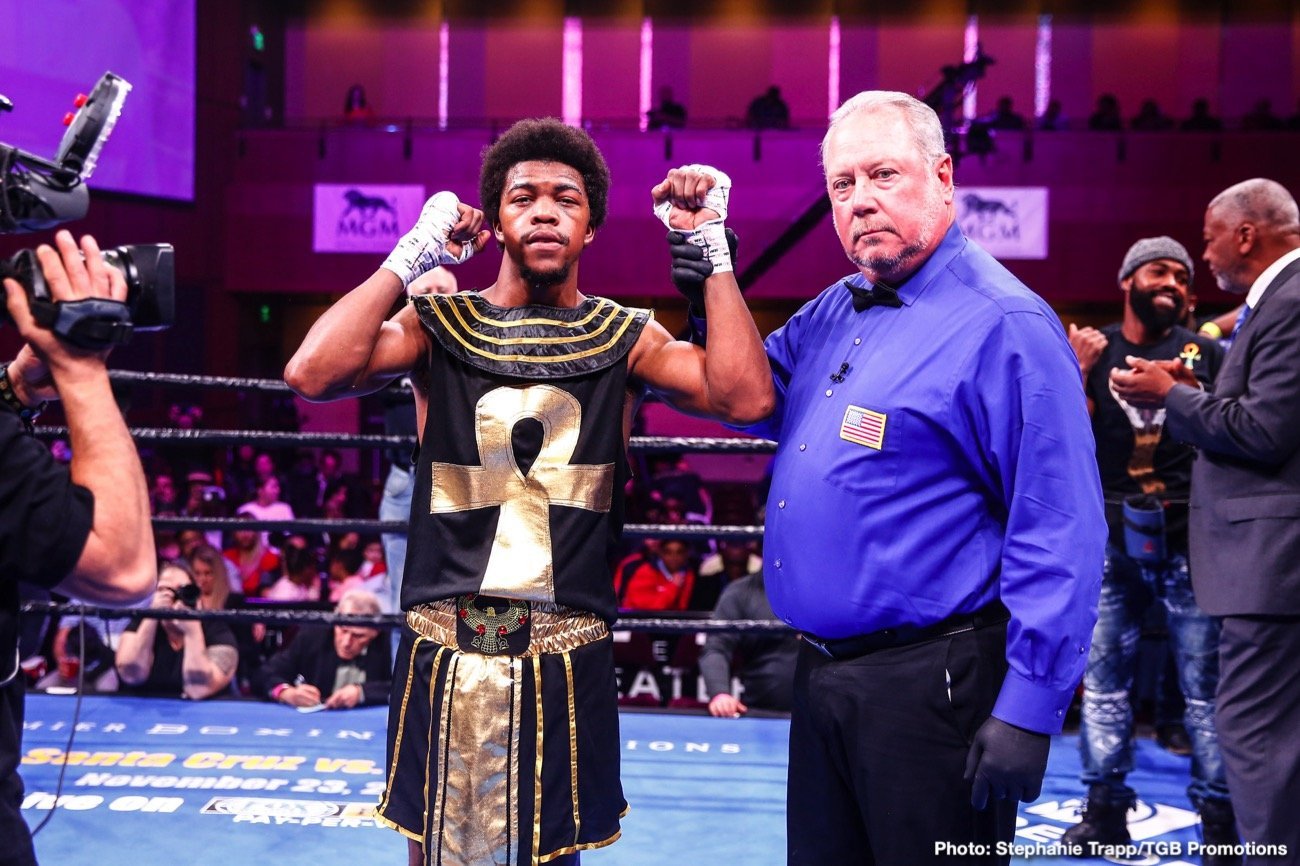 Undefeated 2016 U.S. Olympian Gary Antuanne Russell will take on Mexico’s José Marrufo in a 10-round super lightweight bout, while unbeaten bantamweight contender Antonio Russell steps in the ring for a 10-round fight highlighting the non-televised undercard Saturday, February 8 in a Premier Boxing Champions event from PPL Center in Allentown, Pennsylvania.

Tickets for the live event, which is promoted by TGB Promotions and Kings Promotions, are on sale now and can be purchased through www.pplcenter.com/events (direct link HERE).

The 23-year-old Gary Antuanne Russell (12-0, 12 KOs) has yet to allow an opponent to make it the distance against him since turning pro in 2017 following his run representing the U.S. at the 2016 Olympics.

Russell added five more stoppage victories in 2019 and will be opposed by the 28-year-old Marrufo (12-9-2, 1 KO), who was born in Sonora, Mexico but fights out of Phoenix, Arizona. Marrufo split a pair of fights against then unbeaten Willie Shaw in 2019, defeating him in March before dropping a decision in the rematch in August.

The 26-year-old is unbeaten since turning pro in 2015 and picked up four wins in 2019, including his first 10-round fight, when he bested Francisco Pedroza in July, and most recently a first round stoppage of Samuel Gutierrez in November.