Rusell feels he would have an easy time defeating Ryan Garcia at 140. Ryan is moving up to light welterweight and says he’s done fighting at 135, apart from a potential mega-fight against Gervonta ‘Tank’ Davis later this year.

If Ryan is serious about campaigning at 140, he’s going to have to face the 26-year-old Gary Antuanne (15-0, 15 KOs) sooner or later, especially if he gets his hands on one of the vacated titles in the division.

Russell is fighting this Saturday night against former two-division world champion Rances ‘Kid Blast’ Barthelemy (29-1-1, 15 KOs) on the undercard of Danny Garcia vs. Jose Benavidez Jr on Showtime at the Barkley Center in Brooklyn, New York.

Besides Ryan and Tank Davis as fighters that would interest the 2016 U.S Olympian Gary Antuanne, he could face Devin Haney when he moves up to 140 soon. Haney is quickly outgrowing the 135-lb division and will need to move up to 140 sooner or later.

“No, because he don’t have the same fighting style as all the other opponents I’ve had,” said Russell when asked if a fight between him and Gervonta ‘Tank’ Davis would be similar to his other 15 fights as a pro.

“As I said to a couple of other reporters, a mechanic only takes out his toolbag what he needs for the job. Like I said, Rances Barthelemy, he’s long, he’s crafty, and I got to be inside or play him by eye.

“Sit in the pocket and have cat-like reflexes. Gervonta ‘Tank,’ he fought Rolly. I don’t even watch fights like that. I don’t even care because I care about my craft.

“Rolly, he’s a pressure fighter and thought he could walk Tank down. A lot of times, you don’t see Tank boxing. He really got touched too many times in that fight by a slow fighter, but it was still something of his game plan.

“Hell, no. Easy money,” said Russell when asked if Ryan Garcia would be a tough fight for him like Gervonta.

I don’t think we’re likely to see Ryan Garcia get anywhere near Gary Antuanne because this is a much different type of fighter than the guys that Kingry has been padding his record against for the last six years in the pro ranks.

“To be honest with you, I don’t got the fight going the full duration,” said Gary Russell Jr when asked about his brother Gary Antuanne’s 10-round bout against Rances Barthelemy this Saturday night.

“My younger brother understands the concept I’m bringing into his training camp as far as the tools that he would need to execute this fight. I think he’s going to get him [Barthelemy] out of there. He would destroy Ryan Garcia.

“It’s crazy because a lot of them guys that didn’t want to compete against me and tried to stay away from me and duck me. At some point, it’s difficult to get away from this bloodline. 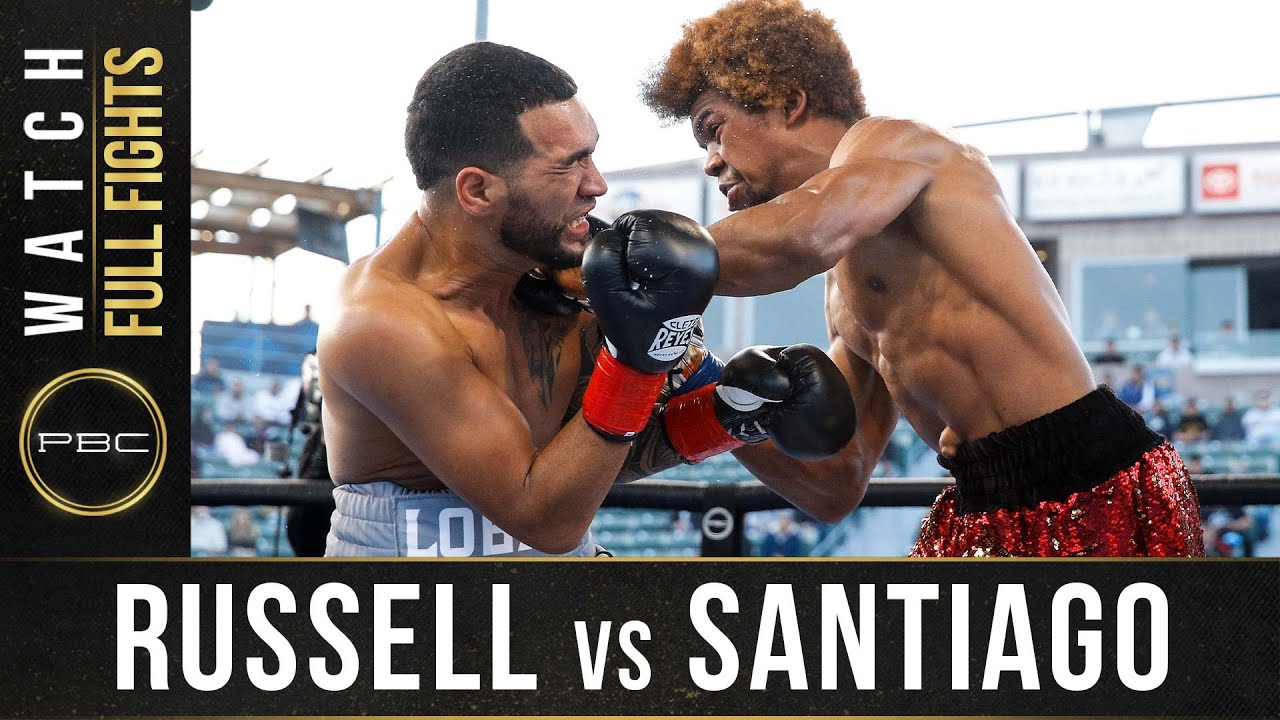