Tonight in Tottenham, getting things underway ahead of the big heavyweight title fight between Anthony Joshua and Oleksandr Usyk, unbeaten welterweights Florian Marku and Maxim Prodan had a chance to settle their grudge – the two almost at each other’s throats in the lead-up to tonight’s fight.

In the end, it was Marku’s jab, or jabs, from both sides, the Albanian switch-hitting all night, that got him the win. Marku got the ten-round split decision by scores of 97-93 and 96-94 – the third judge somehow handing in a 99-91 win for Prodan.

After all the fierce words and the bad blood, fans could have been forgiven for feeling a little disappointed by tonight’s fight. Still, it was a good fight, a good boxing match with both men having their moments.

Marku, at 28, the same age as his rival, was the faster man, his heavy jabs thrown with authority. Prodan was the aggressor, yet he was unable to get set as often as he would have liked, this due to Marku’s movement and switch-hitting.

Prodan’s best moment came in round-seven, when he briefly wobbled Marku with a left hook to the head. Marku was guilty of being a little conservative with his own work, and at times there was the worry he could blow a decision – which he actually did come close to doing. Still, that 99-91 card in favor of Prodan had many people raising their eyebrows.

There really does seem to be no end to these, shall we say, odd boxing score-cards. Marku, had he lost one more round than he did, would have had to settle for a draw tonight.

Marku now moves on, however, and he has called out a number of names, including Conor Benn. That’s a fight that would prove interesting. Where Prodan goes next remains to be seen. Marku WS10 Prodan was a decent fight to get tonight’s big card underway. 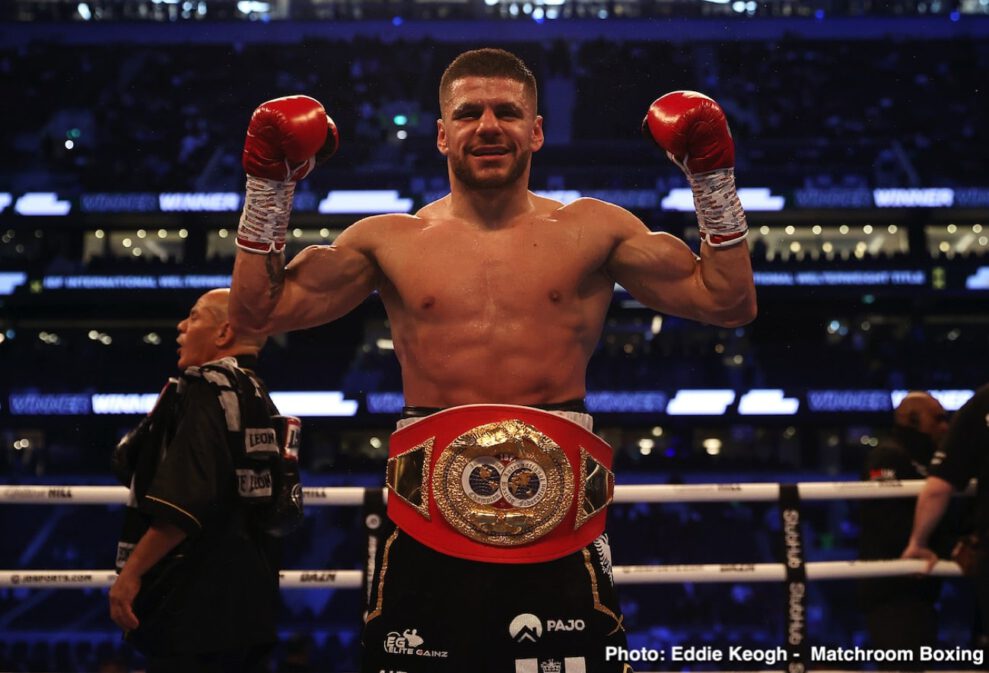 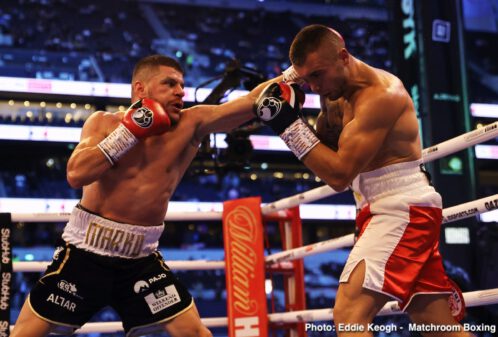 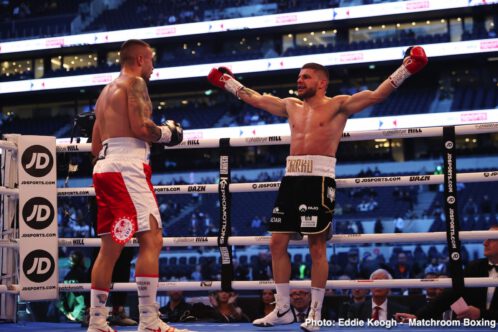 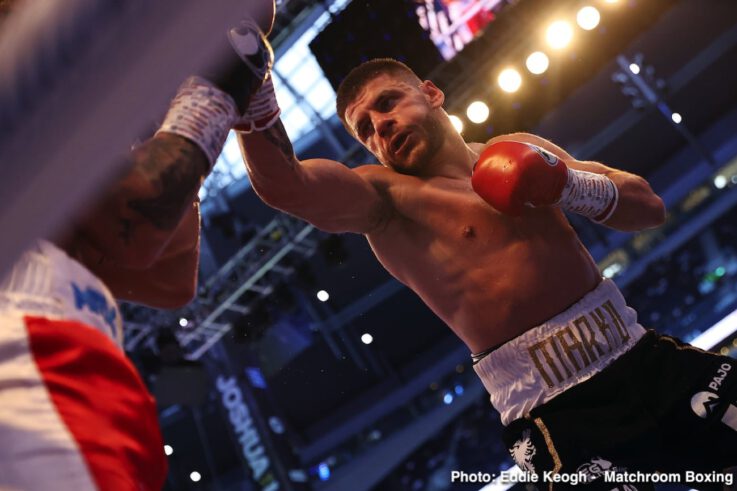 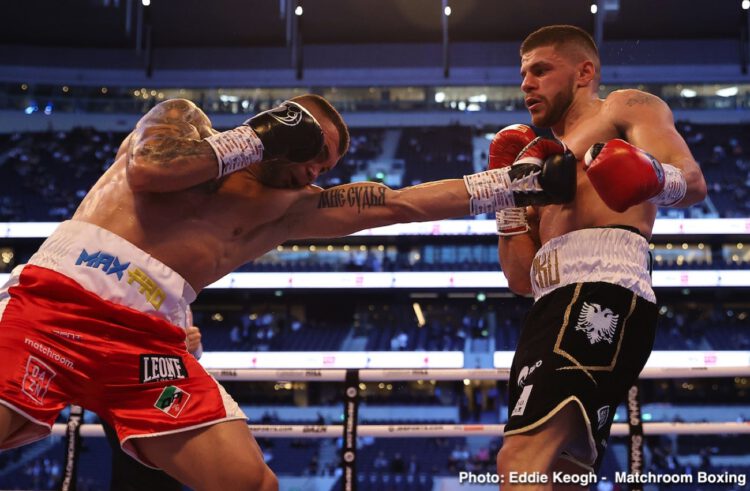