Making his fourth appearance on a big fight card, lightweight prospect Campbell Hatton was extremely fortunate to have kept his unbeaten pro record tonight as he edged a skilled and determined Sonni Martinez of Uruguay.

The 29-year-old who now lives in Spain hit Hatton with everything it seemed, his uppercuts being especially effective as well as eye-catching. Hatton marched forward, often winging his shots, and he was picked off.

Hatton did land his share of punches, yes, his body shots often scoring. But Martinez was the way sharper fighter, the way classier fighter, and his shots were cleaner than Hatton’s. Hatton, his face reddened and his nose bleeding, had his head bounced around quite often, and he was sucking in air.

Martinez show-boated at times, clearly enjoying himself and thinking he was winning the fight. He was winning the fight. It was good to watch, the action lively, yet the better boxer was quite clearly the visiting fighter. Hatton would have been in real trouble if Martinez was a big puncher (he isn’t – with zero KO wins, the same as Hatton).

This writer had it four rounds to 2 for Martinez. It seemed as though the vast majority of the fans in attendance at Tottenham also felt Martinez was the rightful winner, loudly booing the decision as they did. Hatton did say he was unhappy with his own performance, yet he didn’t go as far as to admit he was very lucky to have got the win, and neither did anyone from his team.

The least Martinez deserves is a rematch. I bet you Hatton doesn’t go anywhere near this speedy, sharp-punching foe again, however. This decision is sure to get a ton of criticism. If it hasn’t done so already. Sometimes it does seem as though the name fighter cannot lose a decision when he fights at home. 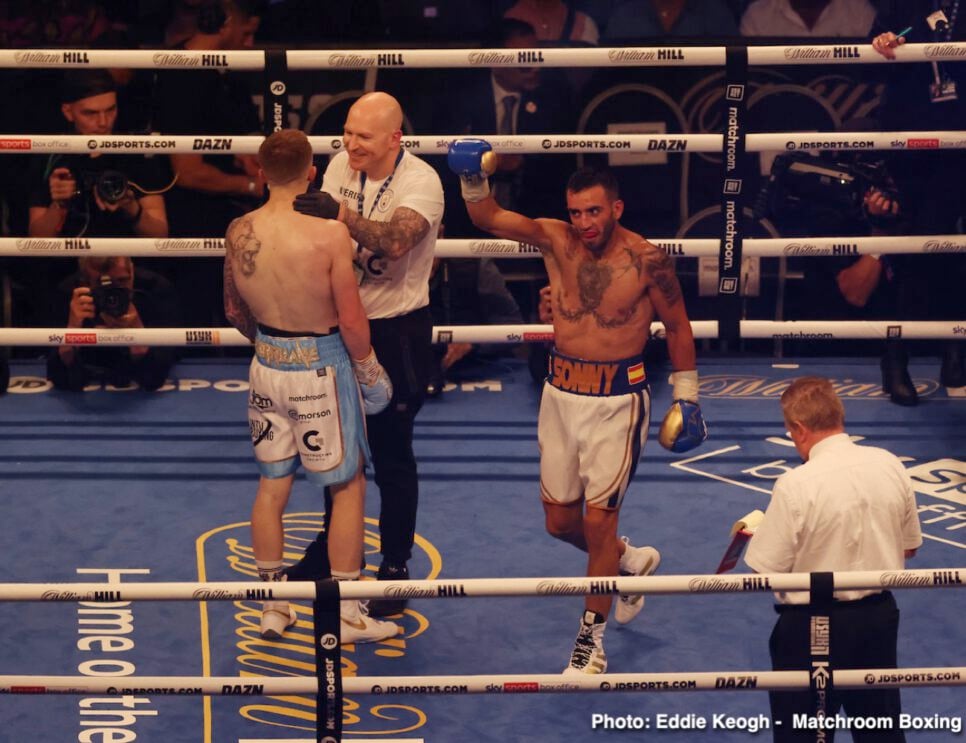 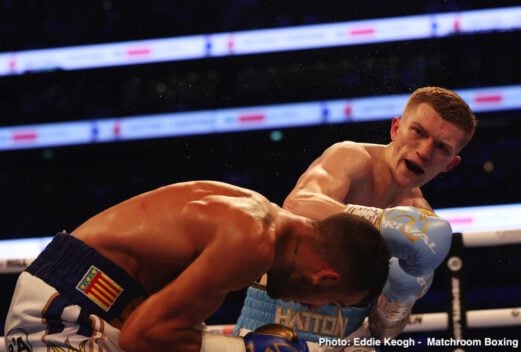 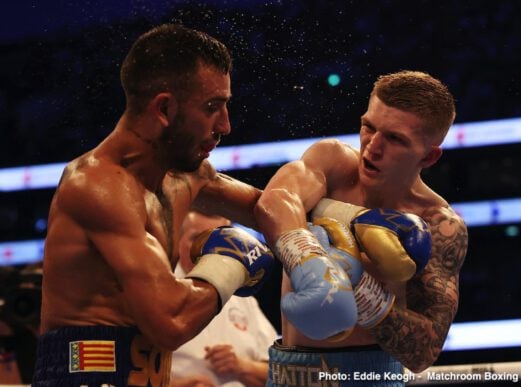 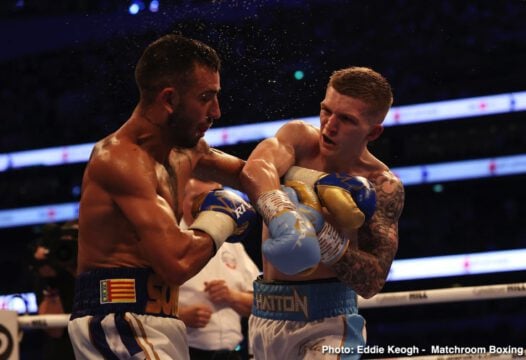 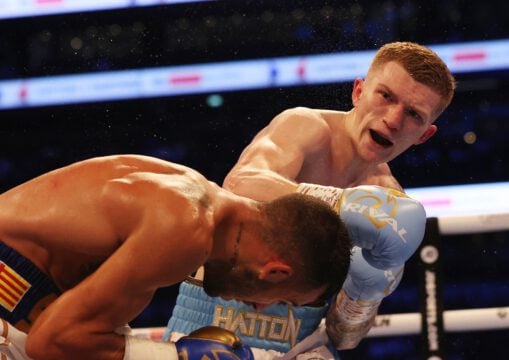 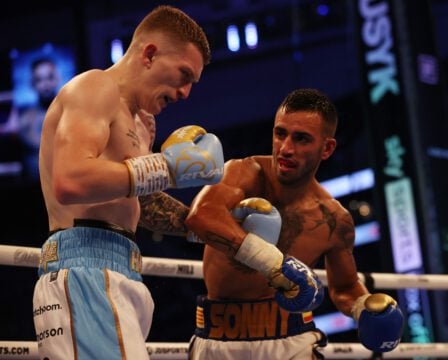