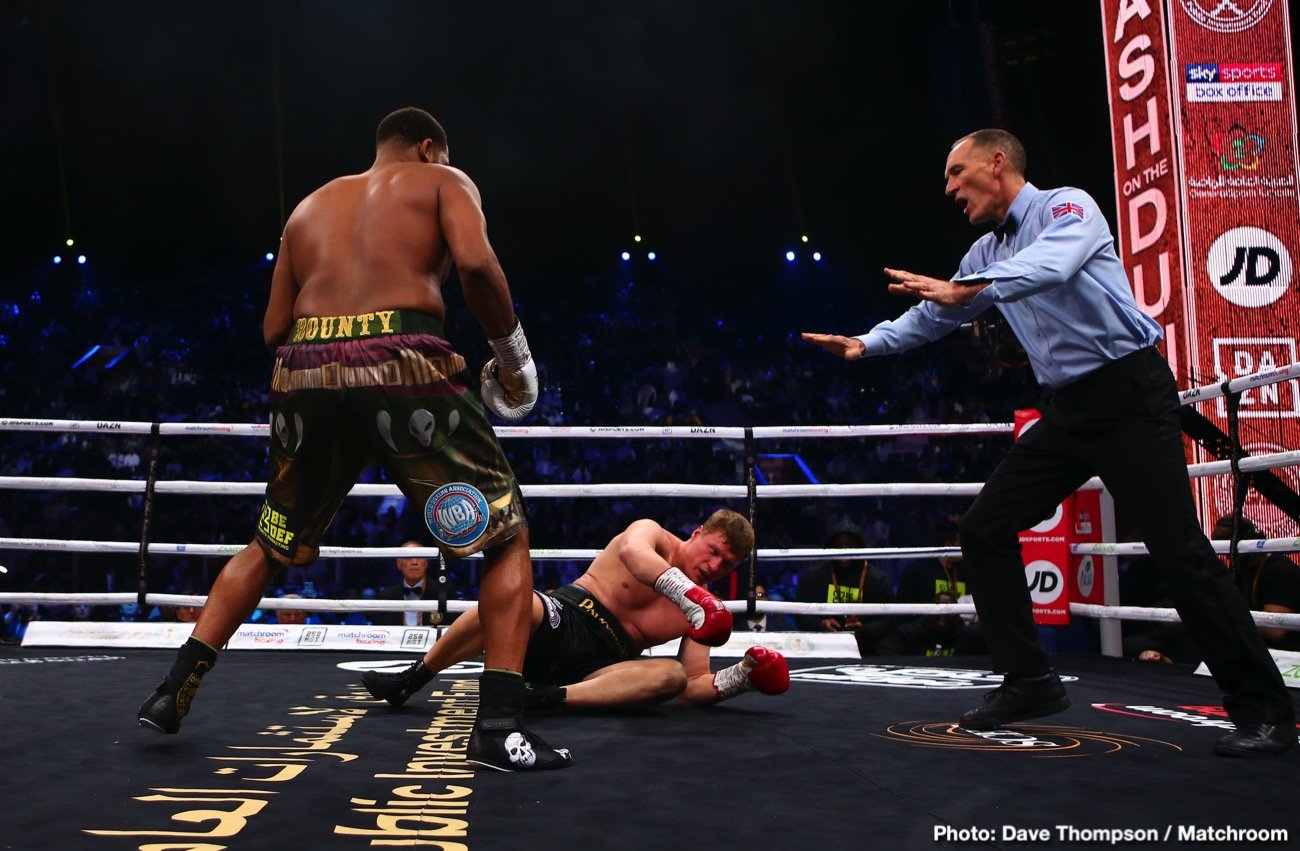 As fans may have read, highly rated (and talented, fast and clever) heavyweight contender Michael Hunter is not fighting unbeaten contender Filip Hrgovic in an IBF final eliminator as seemed to be the plan.

Hrgovic is now looking for a new dance partner, while Hunter, 19-1-1(13), seems to have found one. According to various reports, 32-year-old Hunter will face Mike Wilson on June 19, on the Triller card that will be headlined by lightweight king Teofimo Lopez’s first defense, this against the incredibly confident George Kambosos Jr.

So who is Mike Wilson? Well, he’s a good fighter, but he’s also a pretty big step down from Filip Hrgovic. For one thing, Wilson, 20-1(9), is a natural cruiserweight, his career-biggest fight coming against Russian bruiser and all-round tough guy Denis Lebedev (L12 in 2018).

Okay, to be fair, Hunter is no huge heavy himself, the son of the late “Bounty” Hunter having had some big cruiserweight fights himself (most notably, a decision loss to Oleksandr Usyk).

But Hunter has made a move to heavyweight well; he has applied himself to the task of outmaneuvering the bigger guys. Hunter has looked good in defeating Martin Bakole, Alexander Ustinov, and Sergey Kuzmin. 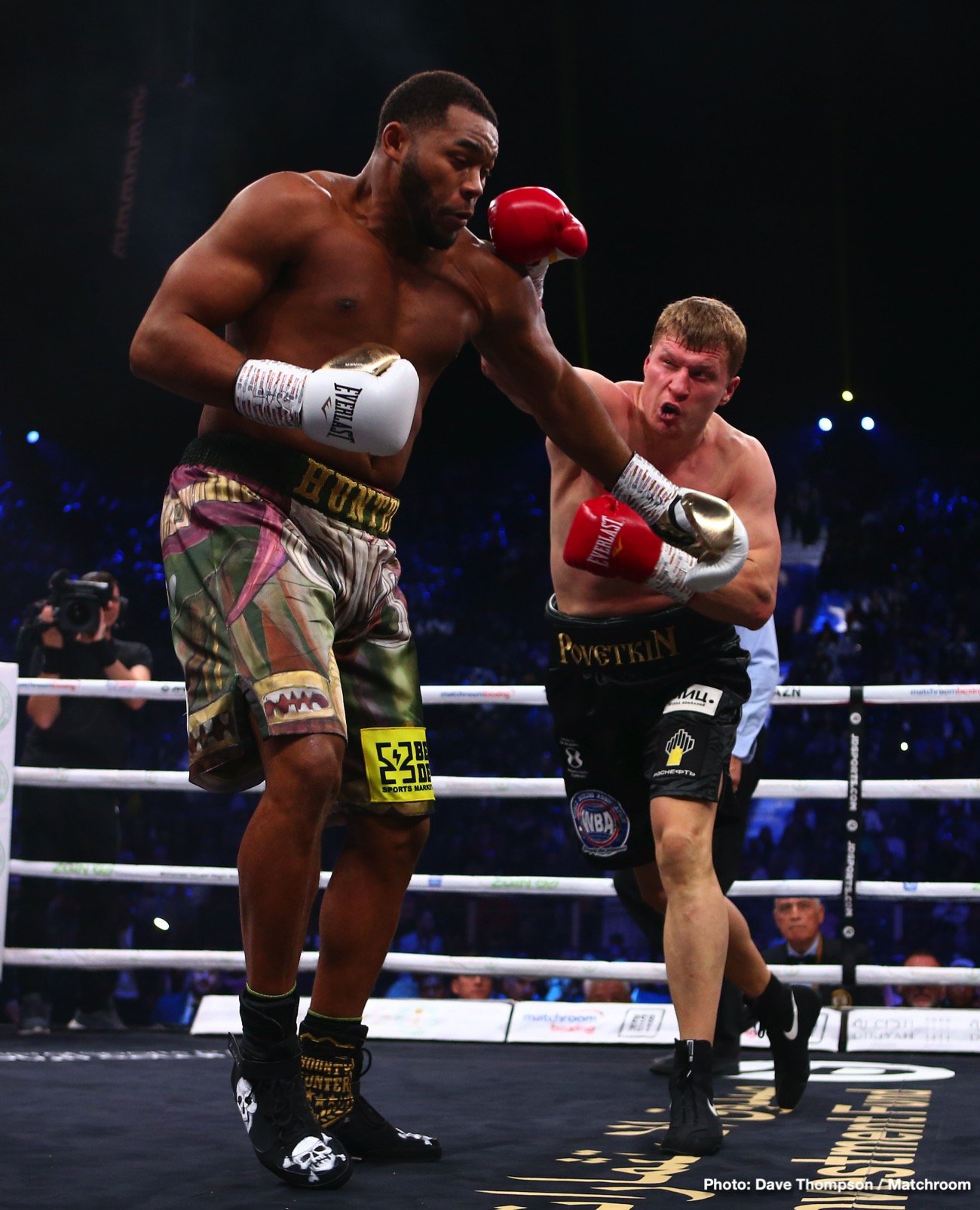 On paper, Hunter Vs. Wilson is no fight to get excited about, nor is it a fight to be looked at as a genuinely competitive affair. But who knows for sure? Hunter has not had a top-class fight since he boxed a draw with Alexander Povetkin in December of 2019, while this will be a step up for the 38-year-old Wilson.

Still, Wilson has lost just once, he too, will be having his first big fight since 2019 (Hunter boxed a tune-up style bout in December of 2020), and both guys are close to the same size, with neither guy being a giant.

Hunter, a fine amateur who is by far the more experienced guy, has to be the pick to win. Still, a good many people are wondering why Hunter apparently swerved that final eliminator with Hrgovic.