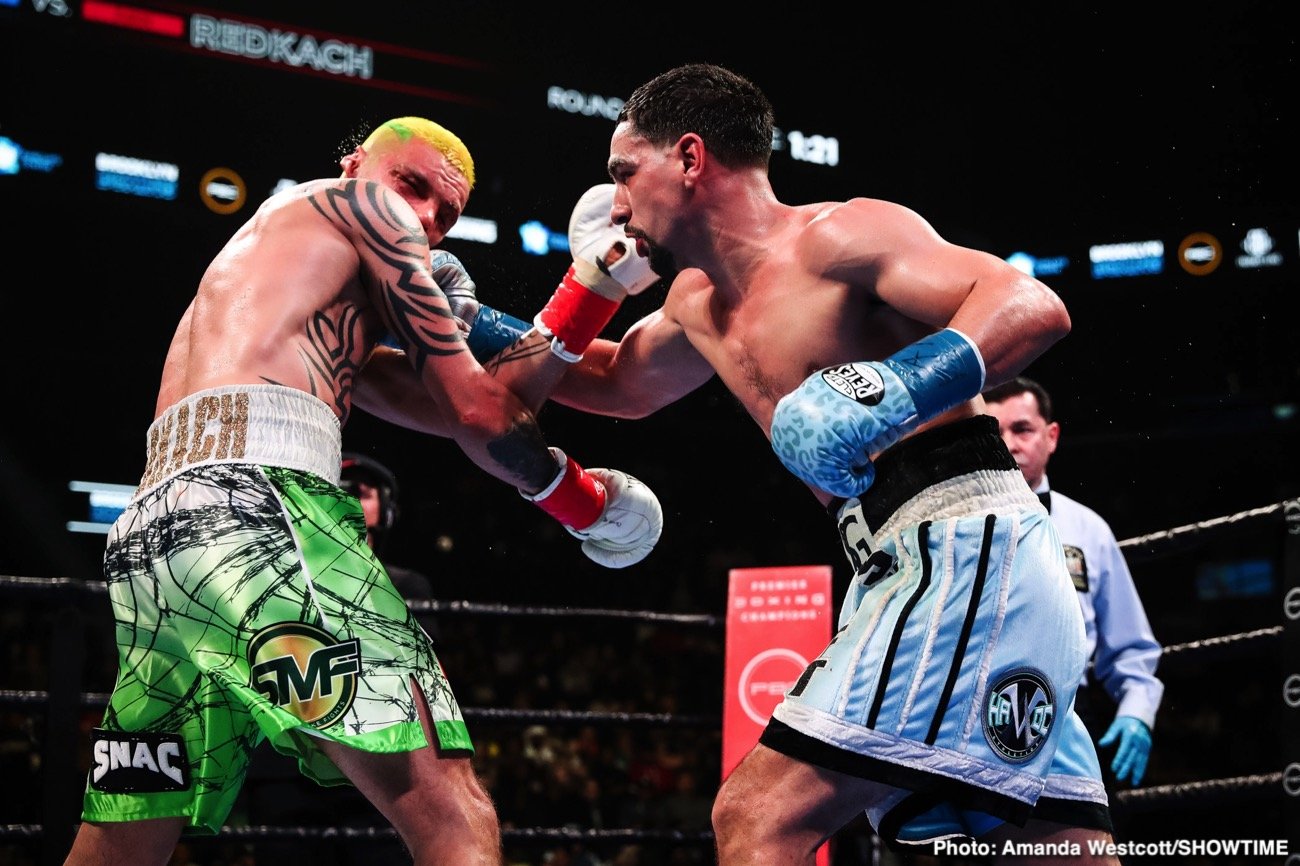 Danny Garcia will be getting another title shot when he faces Errol Spence Jr. for his IBF/WBC welterweight belts in September. This is the match that was going to take place on January 25 on pay-per-view, but Spence’s horrible car crash in late last year derailed the fight.

What we don’t know is whether the job-less boxing fans will be willing to purchase Spence-Garcia on Fox Sports pay-per-view. If the economy is firing on all eight cylinders by September, then Spence vs. Garcia could bring in a lot of buys. If not, then this will be a car wreck for Spence.

Danny Garcia has NEVER been knocked out

This will be a good test of Danny’s chin when he gets in there with Spence, who is one of the biggest punchers in the welterweight division. Danny hasn’t fought too many talented guys with power during his 13-year career. If Danny can make it through this fight without getting knocked out, that’ll say a lot about his chin.

It won’t be the end of the world for Spence if the fight with Garcia brings in dreadful PPV numbers, but it could hurt Danny. For him to come back from a potential knockout loss to Spence, it’s going to take a lot, and he doesn’t have a lot of time to be rebuilding his career at 32.

Spence, 30, is lucky to be alive after flipping his expensive Ferrari Spide three times last October.

Spence says he’s healthy now, and ready to resume his career once the sport is given the green light to start. This is an important fight that will tell the fans whether Spence can still take a punch after his high-speed car crash.

Spence vs. Garcia winner could get Pacquiao 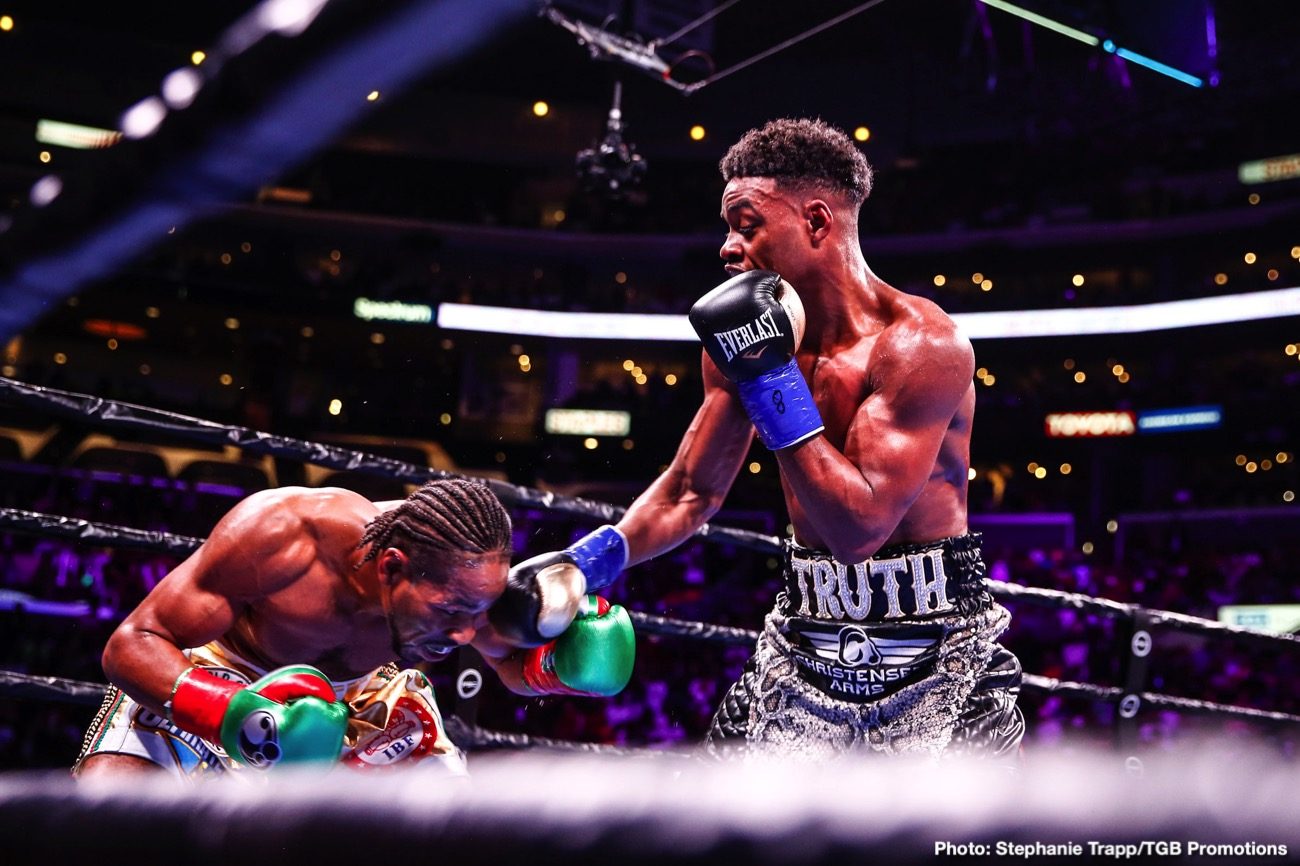 The winner of the Spence vs. Garcia fight could face WBA welterweight champion Manny Pacquiao. That’ll be a great match-up for 2021, as long as Pacquiao wins his next contest, which is expected to be against Mikey Garcia.

The real question is, would the former two-division world champion Garcia, 32, have taken this fight if Spence wasn’t coming off of a horrendous car crash? Probably.

Danny is at the point in his 13-year professional career here he needs to take risks with the little time that he has left.

There are contenders in the division that would have a good shot at beating Garcia right now, and it’s too risky for him to face those guys.

Garcia has been beltless for three years

It’s been three years since Garcia lost his WBC welterweight title to Keith Thurman in 2017. In 2018, Garcia attempted to win back his WBC strap in a fight against Shawn Porter, but he lost a 12 round decision in a competitive fight. Since then, Garcia has beaten Adrian Granados and Ivan Redkach, and he looked good in both contests.

It’s pretty clear that Danny has no business at 147, and he’s never going to win another title for the remainder of his career in this division.

The only reason Garcia won the WBC belt that he had from 2016 to 2017 is that he fought Robert Guerrero for it rather than one of the talented welterweights like Spence, Shawn Porter, Manny Pacquiao, Thurman or Crawford. 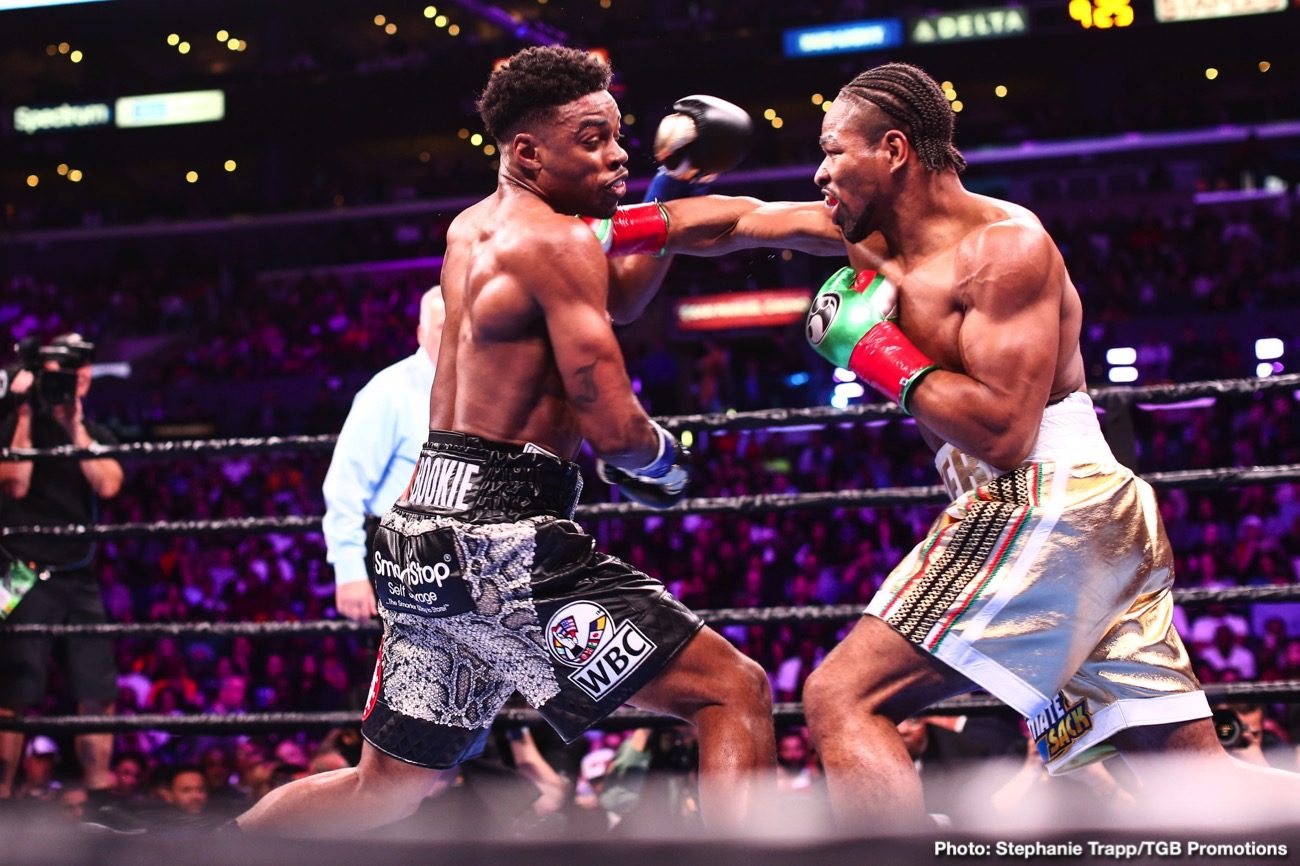 Errol coming off a hard fight

Spence had a hard time beating Porter last August in a 12 round war, but he got the win. That could have been an easier fight for Spence if he’d boxed Porter, but he wanted to go to war with him to show the fans what he could do.

In the end, Spence proved that had too much power for Porter. He had Porter worn down by the ninth, and he punished him with body shots. Porter had his trunks pulled up to the beginning of his rib cage in an effort to limit the body shots that Spence was hitting him with, but it didn’t work.