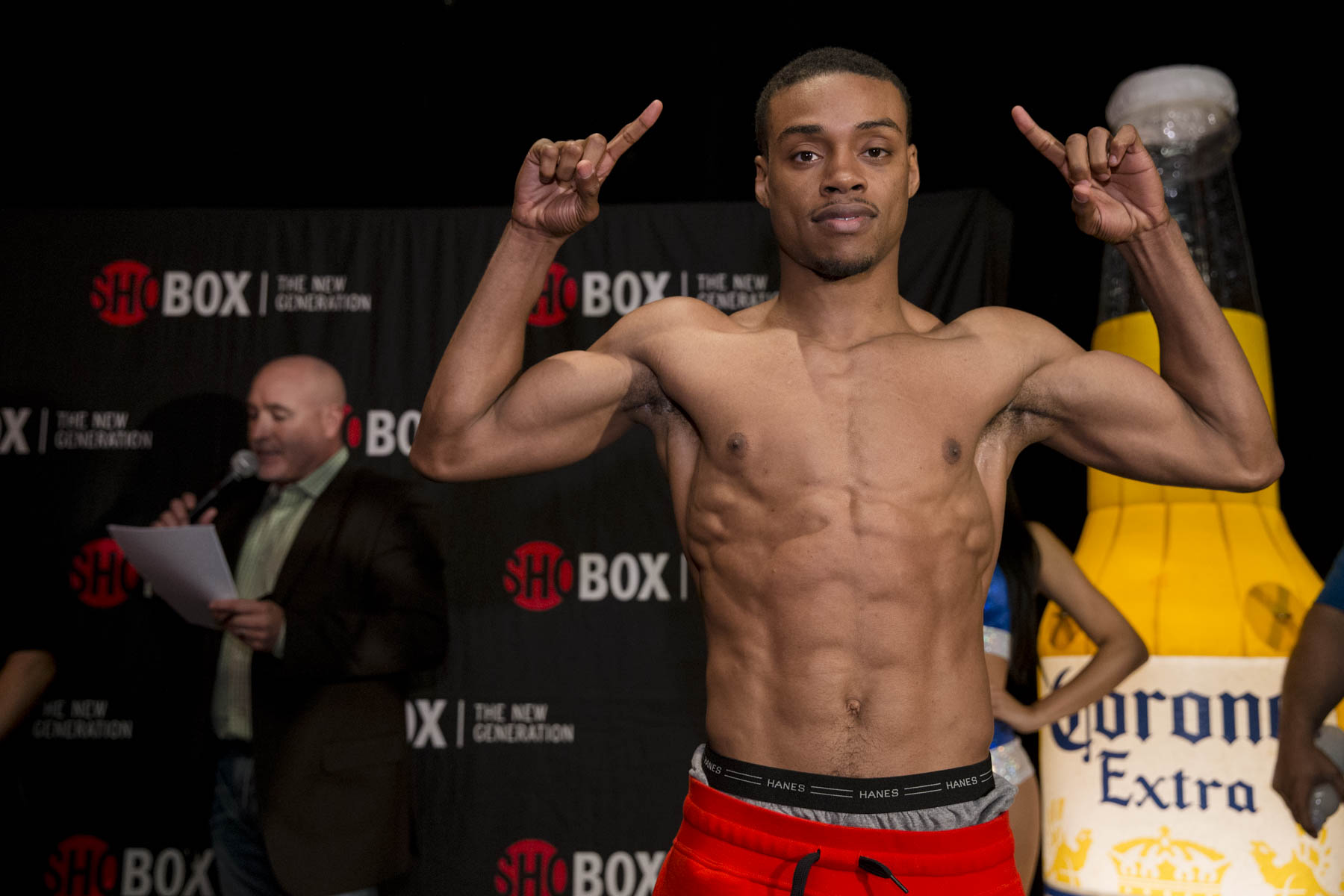 Great sparring can turn a good fighter into a great fighter. Errol Spence is no stranger to facing the best in the world. His amateur pedigree is not overlooked by any means. But his pro experience is better than most fighters in the game today. Spence has had numerous sparring sessions at the Mayweather Boxing Club preparing Floyd Mayweather for his 2013 bout with welterweight contender, and fellow southpaw Robert Guerrero.

The fight is signed, the fighters are nearing readiness, the only thing to do now is to wait idly see what happens.