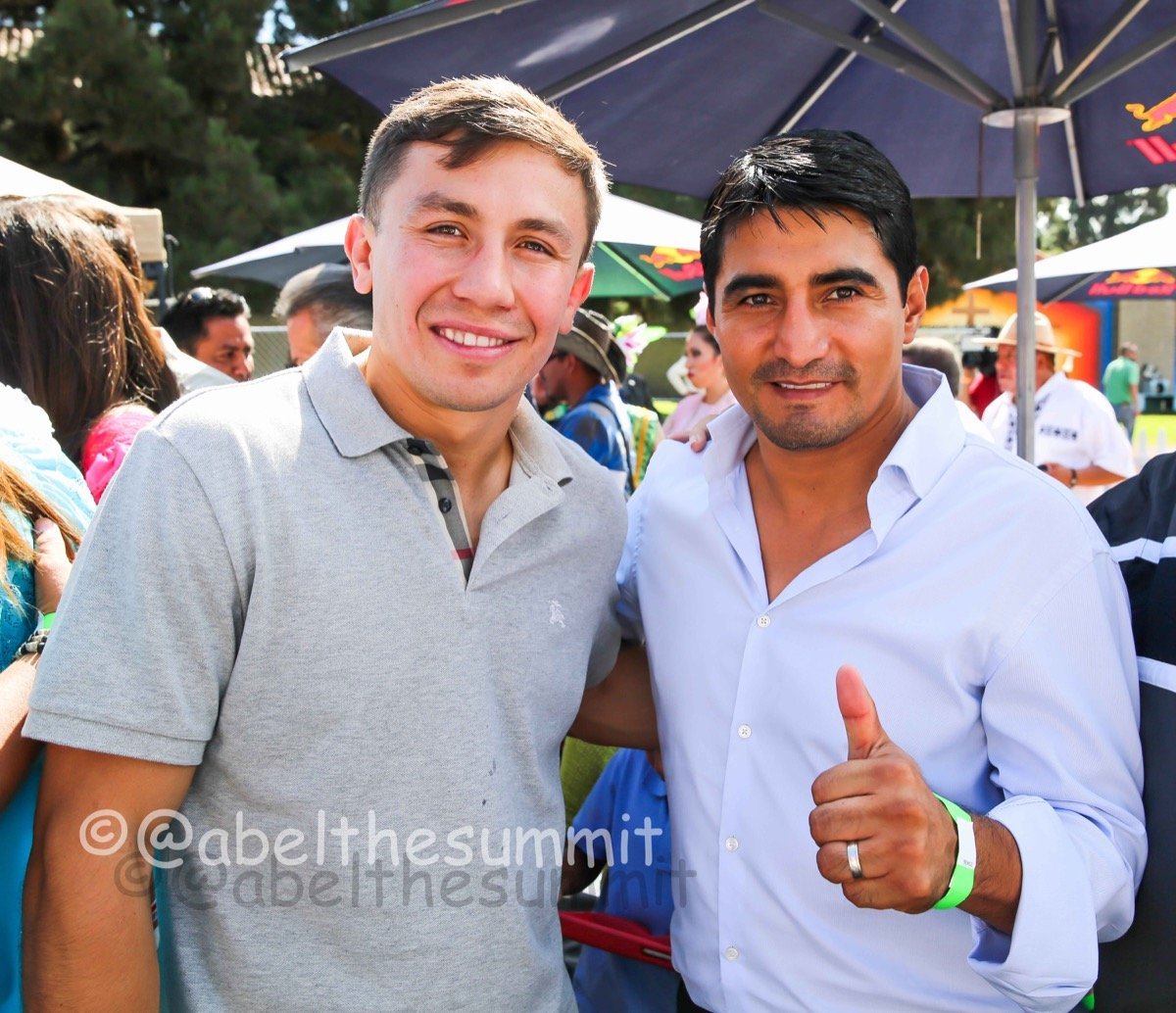 The folks over at ESPN.com have asked the question: is Canelo Alvarez deserving of being ranked in the Top-10 Greatest Ever Mexican Fighters? In fact, some of the finest Mexican fighters in boxing history were asked the question. Former multi-weight king Erik Morales – certainly a warrior easily worthy of being placed in anyone’s Top-10 Greatest Mexican Fighters list – provided his own Top-10, and he added how it is too soon to rank Canelo, that we must wait until his career is over and done with before we look at the current middleweight champion’s place in history.

Morales, who modestly left his own name out of his Top-10, listed his choices as follows:

A great list to be sure, featuring some of the toughest, roughest and most skilled Mexican fighters ever. One day, maybe Canelo will be included in a similar Top-10 (though it’s tough to see which of the above greats Canelo would replace), but Morales and others, including Juan Manuel Marquez, say it’s too early for that at this point in time.

“The decision should be made at the end of his career. We should wait and not create pressure on him,” Morales told ESPN.com. “Whether he is there or not, what he does he does very well. Go up in the ring, train hard, fight, but it’s not time [to rate him]. We all have or had our time. He is playing the social revolution with social networks. Everything is changing, so we are going to talk about his career when he’s done, not now.”

In time, with, say, another win over Gennady Golovkin (a clear-cut win, with no debate or controversy) and then some solid defences of the middleweight crown – with a win up at super-middleweight and a belt acquired there for good measure – Canelo would likely find himself ranked in many a Top-10 Greatest-Ever Mexicans list. But as “El Terrible” says, not yet.