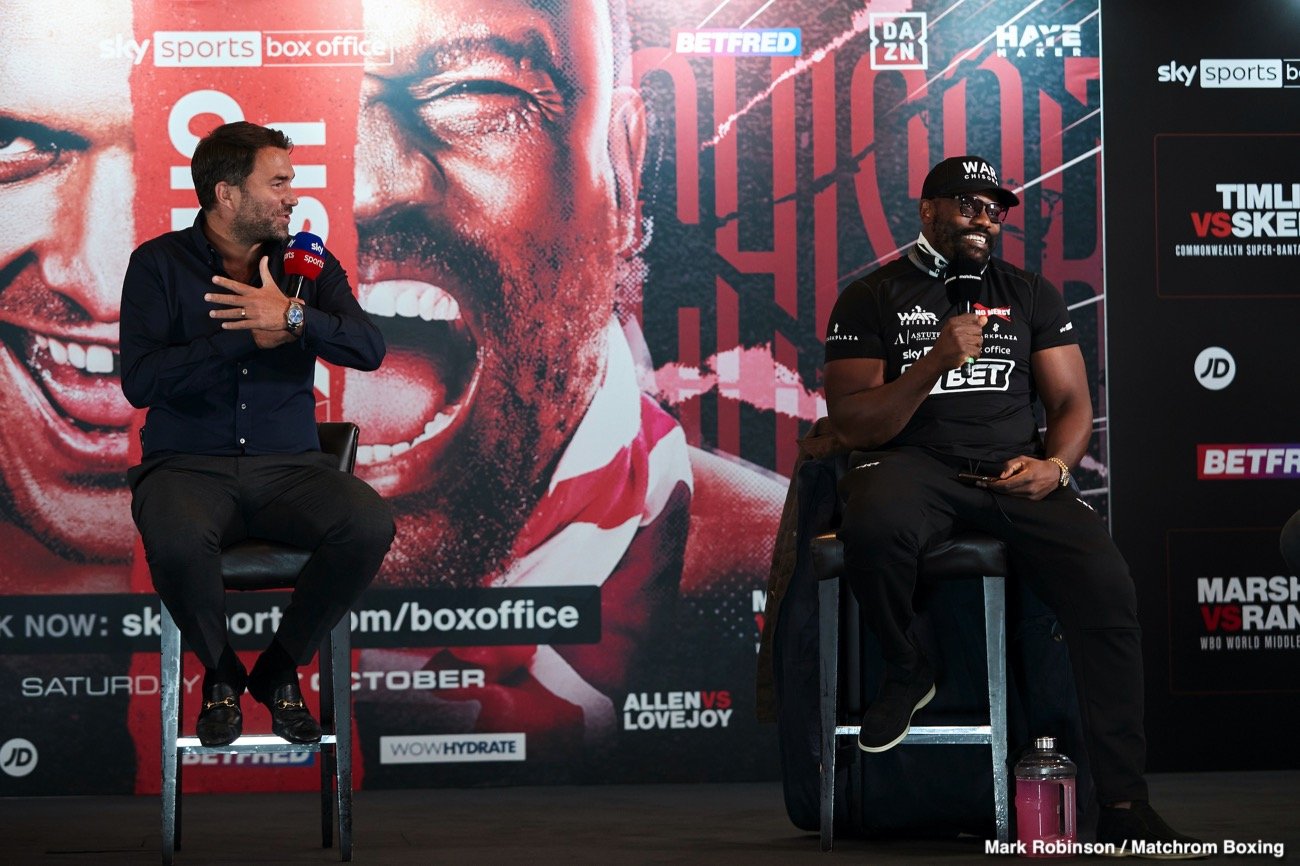 The idea of ranking the four truly great boxers who are worthy of receiving the mythical honor of being immortalised on “Boxing’s Mount Rushmore,” is indeed a brilliant one. Everybody has their opinion on who the four finest-ever fighters are; boxers who deserve to be placed in sculpture form where US Presidents George Washington, Thomas Jefferson, Theodore Roosevelt, and Abraham Lincoln reside in real life.

An interesting list, but is it one you can agree with?

“Legends evolve over time,” Hearn said to SPORTbible when explaining his picks. “When you look at the weight divisions that Manny Pacquiao has won world championships in, you have to say Pacquiao should be on a list like that. But for me, I don’t look at Floyd Mayweather as a historic fighter. One day we’ll look back on Mayweather as a great, but he’s got to be a little bit careful. To retire with dignity is a wonderful thing. To retire undefeated is amazing, but to do it with dignity and class is special. But he loves a pound note.”

Do you have a problem with Hearn neglecting to place Mayweather on his “Mount Rushmore?” Maybe as Hearn said, we will appreciate Floyd a lot more over the coming years/decades.

For what it’s worth, here’s my “Mount Rushmore of Boxing:”

Speaking of Mayweather, he spoke with ESPN yesterday, to discuss his picks for the current best in the world, pound-for-pound. And Floyd again said he ranks Terence Crawford as the best in the world today. Mayweather has Canelo Alvarez at No.2, while “Money” insisted how his fighter Gervonta Davis “has to be in the top-10 somewhere.”

If Davis can defeat Leo Santa Cruz tomorrow night, then yes, “Tank” arguably deserves to be placed somewhere in the P-4-P 10. But right now? Who can agree with Floyd on this one?