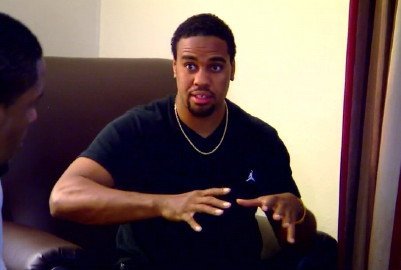 This is an open letter to the fans who support me as well to those who don’t.

First off, I want to congratulate my opponent Thabiso Mchunu of South Africa for his victory against me. I do not want to in any form or fashion diminish that win by making excuses about my performance in the ring. I did my best that I could to make the fight. To win the fight. Losing this decision woke up my spirit to compete again and I will continue to pursue my career as a Cruiserweight.

I felt fine throughout the bout. The weight loss was not a factor in my performance. I did not expect Mchunu to fight such a defensive, awkward fight. I was trying to follow instructions from my trainer, James Ali Bashir. It was very difficult to do as I am a counter puncher as well who was forced into being the aggressor. I felt that if I did not doing something to make the fight, there would have been no action during the fight. I am not that kinda guy who is going to lay around crying over spilled milk.

I want to get right back in there the way the old-school warriors used to do many years ago. I take full responsibility for this critical setback in my career. My incentive is back and hopefully I will be able to meet Mchunu down the road and there will be a far a different result.

I look forward to meeting the top Cruiserweights in the world. I think my biggest enemy is inactivity. I have fought just three times in the last three years. I want to get busy as soon as possible. I will show the world that I am a long way from being done.