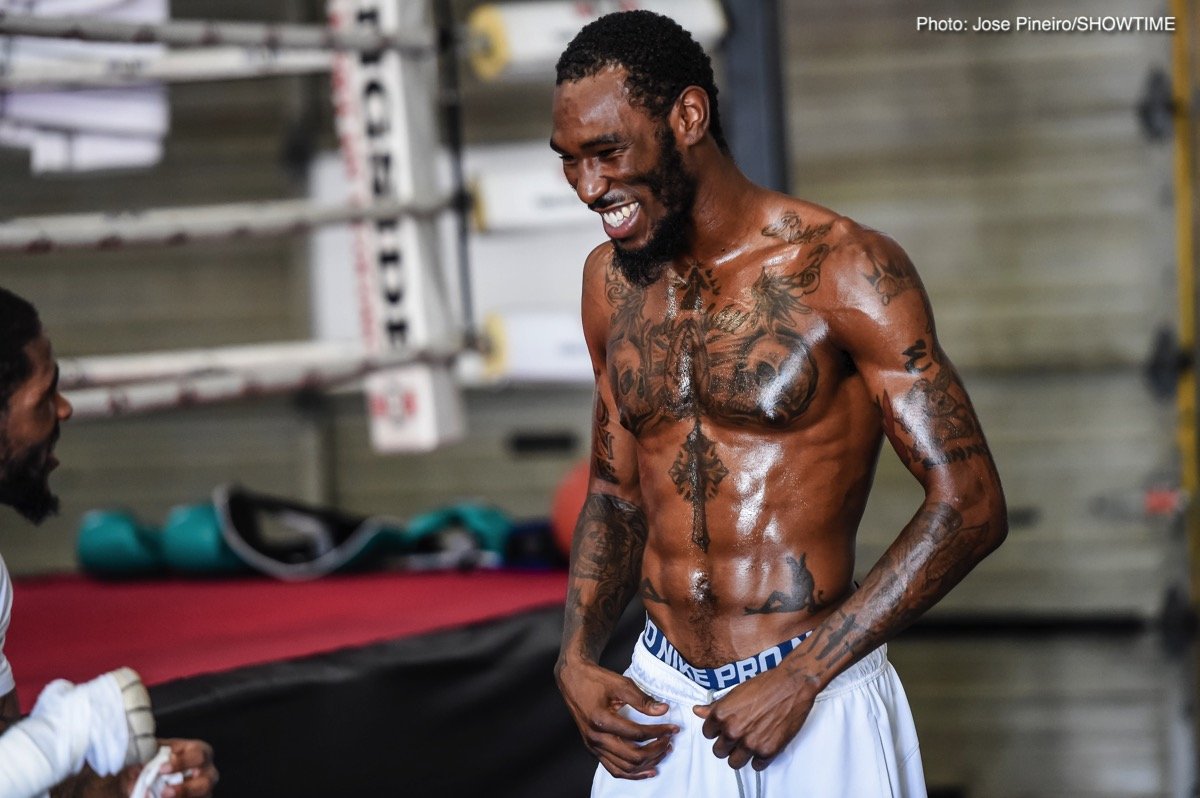 “I decided to go to Florida for a different environment than I usually trained in,” said Easter, a Toledo-native who had trained in his hometown for much of his pro career. “I needed to be taken out of my comfort zone. At home, I was focused on too many other things. Coming to West Palm Beach has allowed me to focus on nothing but myself and boxing.”

Easter saw what Cunningham had done for his close friends Adrien Broner and Gervonta Davis, who both trained with Cunningham leading into April 21 fights on SHOWTIME that saw Broner battle to an entertaining draw against Jessie Vargas and Davis capture a second world title with a spectacular knockout of Jesus Cuellar.

“I was with Adrien Broner and Gervonta Davis every step of the way during training camp with Kevin Cunningham earlier this year,” said Easter. “I saw for myself that it was something I needed to do. I talked with my dad about getting away from the distractions and we agreed this was the right move.”

Easter burst onto the scene in 2016 with a dominant knockout of former champion Argenis Mendez before beating Richard Commey later that year in an entertaining battle to capture the lightweight belt. Easter’s last two defenses however have seen him narrowly escape with decision victories, something the unbeaten champion believes won’t be a factor on July 28.

“People are paying attention to my last couple of fights when I wasn’t using my height and reach,” said Easter. “I can improve on that by taking it back to what I had been doing before. I was knocking people out fight after fight.

“If you’re looking at just my last two fights, you aren’t giving me credit for everything I bring to the table. I faced two tough southpaws recently but on July 28 I’m going to show everyone what they’ve been sleeping on and why I’m a world champion.”

The 27-year-old Easter will now step up to take on one of boxing’s pound-for-pound best in four-division world champion Mikey Garcia. For Easter, this is a fight that he’s had on his mind and one that can put him into the top echelon of the sport.

“I’ve always wanted to fight the best in my weight class and now I have my chance to unify,” said Easter. “I know that Mikey is going to fight his fight and look to counter. He wants to wait for you to make a mistake so he can take advantage.

“What I have to do is go in there and impose my attributes on him. My height and reach are my advantages, but also my speed and power. I just have to combine all that and focus on my footwork.”

Although Easter will be fighting in Garcia’s hometown of Los Angeles, he has no plans to let the partisan crowd effect his focus as he looks for his biggest pro win in the same building where he made his professional debut.

“It doesn’t matter to me where we fight,” said Easter. “None of the fans can help him fight. It’s only about me and him in that ring together.

“My first pro fight was at STAPLES Center and even though it was early on an undercard, I still felt like there were 10,000 fans watching me. I just fought my fight. It’s all about staying focused. There will be no excuses on July 28.”

Tickets for the live event, which is promoted by Ringstar Sports and TGB Promotions, begin at $50, plus applicable fees, and are on sale now. To purchase tickets, visit AXS.com. 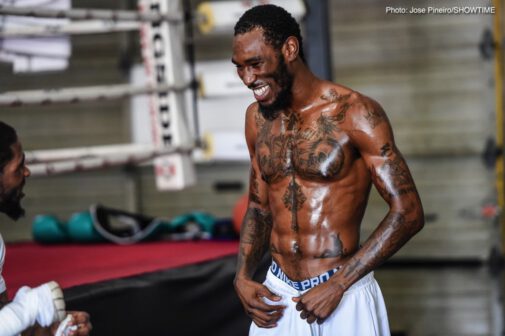 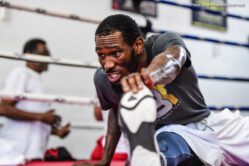 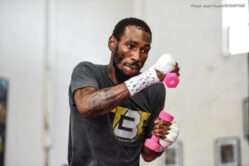 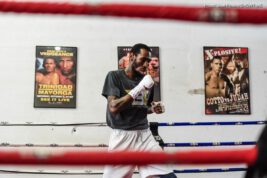 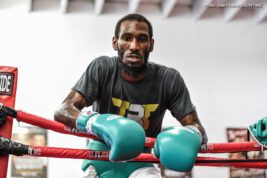 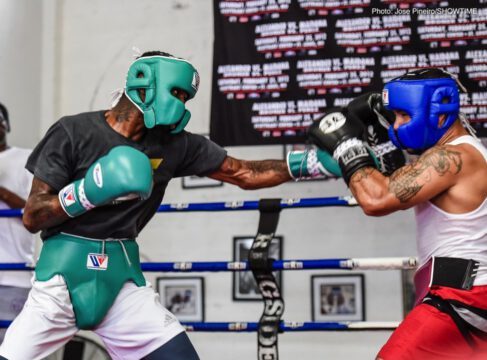 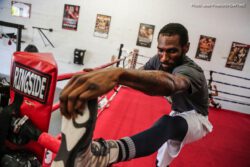 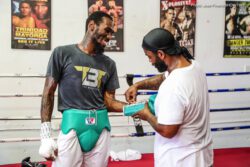 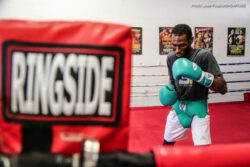