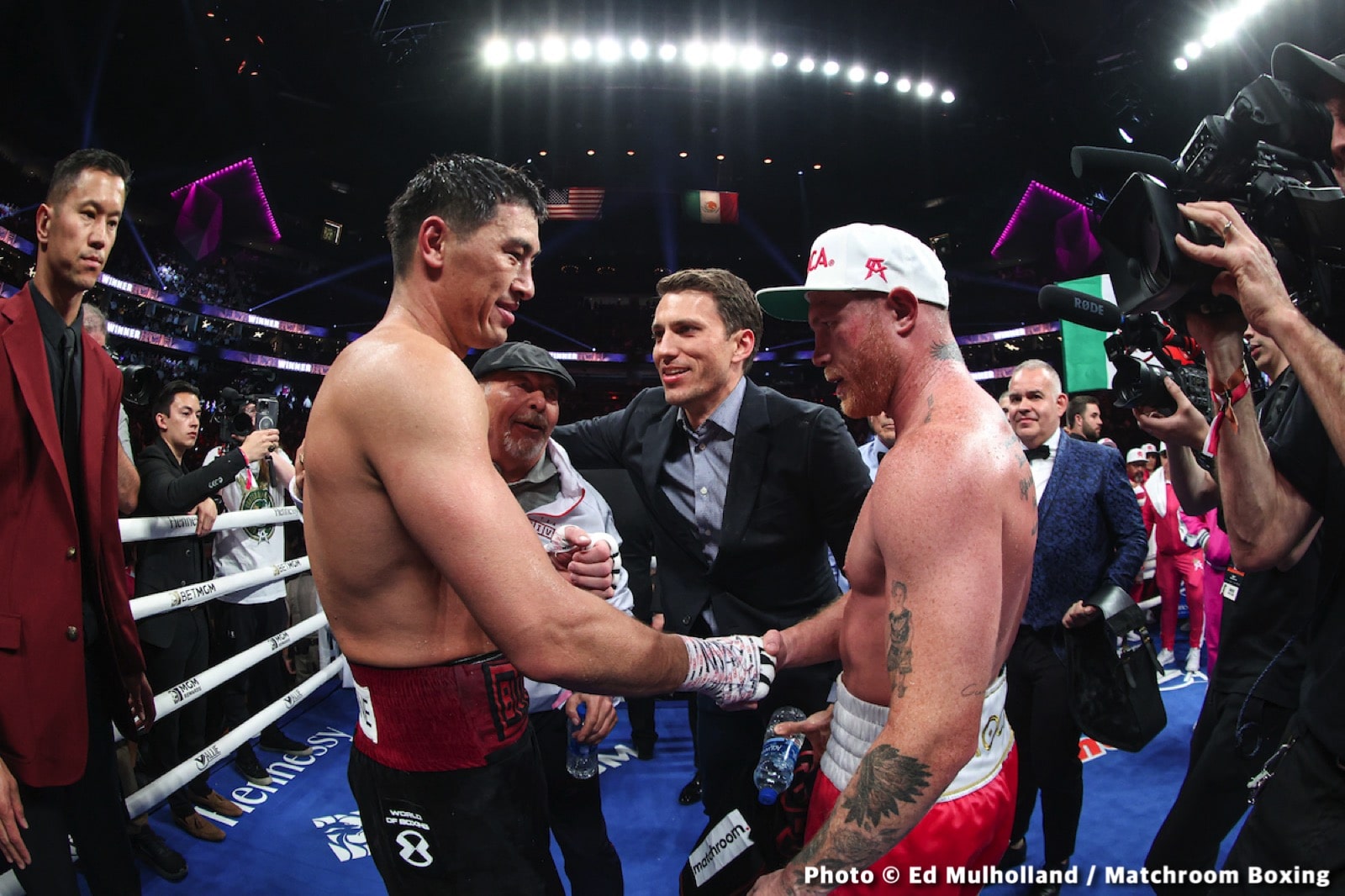 At the age of 31, Dmitry Bivol has well and truly arrived as a star. Having upset the tremendous odds against him in beating the biggest star in the sport in Canelo Alvarez, Russia’s Bivol is now the fighter everyone is talking about. Eddie Hearn perhaps said it best when he made the comment that, “there was nothing in his previous two fights that showed he could do that.” Indeed, Bivol was a revelation last night in Las Vegas.

Some people are actually in a state of shock over how “easy” Bivol made it look in derailing the Canelo Express. Bivol outboxed Canelo, he out-fought him and he stuck to his game plan superbly. Bivol was, in short, great. Now that it seems as though Canelo will exercise the rematch clause he is armed with, Bivol will have to do it all again in the return fight, which could come as soon as September, we will have to wait and see. And there is nothing to make us believe Bivol will not be able to defeat Canelo a second time. It’s not as though Bivol pulled off a lucky fluke of a win last night. 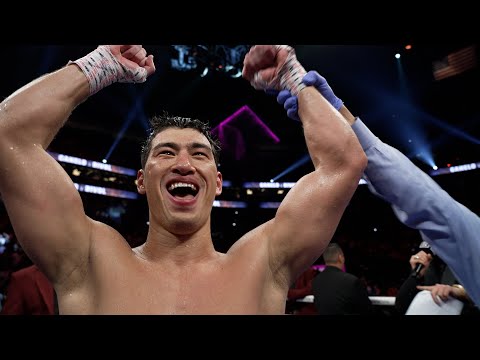 Bivol will be enormously confident going into a rematch with the Mexican star, just as he was when approaching last night’s fight. Biovol, 20-0(11) says another of his dreams is to become undisputed light-heavyweight champion.

“My dream is to be the undisputed champion,” Bivol said after last night’s fight. “I got this opportunity to fight against the best guy, and I took the fight on terms of getting the opportunity. That’s all I cared about, and I appreciate the opportunity that was given to me. Right now my goal is to receive what I deserve. If the rematch is going to happen, I just have to make sure I get what I deserve, because I don’t think that even in previous fights as champion I got what I deserved.”

There is no doubt Bivol deserves a big payday for the rematch, and he will almost certainly get it. Right now, Bivol has the respect and admiration of the entire sport. This a sport he sent shock-waves through last night. Who knows how much more the modest and likeable Bivol can go on to achieve. A unification showdown with his countryman Artur Beterbiev could really be something special (if Beterbiev comes through okay against Joe Smith Jr).

In the meantime, Canelo is now the fighter who has it all to prove. 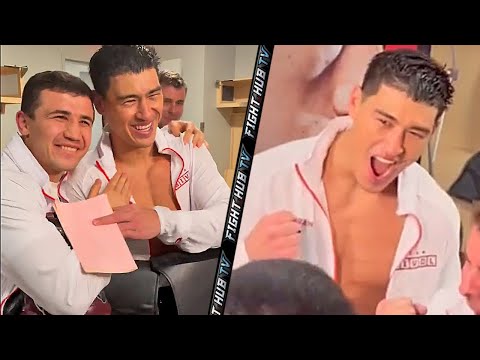