David Benavidez says he wants to “expose” Jermall Charlo and knock him out after he defeats David Lemieux on May 21st in their headliner on Showtime a the Gala River Arena in Glendale, Arizona.

Also, Canelo Alvarez has already asked those two fighters to battle, and he’d fight the winner.

First things first, Benavidez will be battling for the always dangerous former IBF middleweight champion Lemieux (43-4, 36 KOs) next week on May 21at in a fight for the vacant interim WBC super-middleweight title.

What Benavidez wants is to collect the interim WBC belt with a knockout over Lemieux and then use the title to get either a fight against Canelo or take on Charlo to defeat him.

“I plan on going in there and doing what I do, finish the game plan good & follow it,” said David Benavidez to Fighthype on his plans for his May 21st fight against David Lemieux.

“I don’t know if he goes down in the first half of the fight, the third round, fourth round, fifth round, sixth round, that’s what happens,” Benavidez continued on what he’s going to be trying to do against Lemieux.

“I’m just going to go in there and do my job, and I feel the knockout is going to come. The jab is needed to keep a distance and control the tempo of the fight, especially with a fighter that has a big left hook like David Lemieux.

“The jab is always a part of my game, and I’m always going to use it, especially in this fight.

Jermall Charlo is the one Benavidez wants

“If I don’t get Charlo, Caleb Plant, or Canelo, the next best one would be David Morrell. That would be an interesting fight, and I feel like I can beat all of them without problems. So I’m going to keep pushing those fights.

“I think the [Jermall] Charlo fight would be a bigger fight and a better fight,” said Benavidez when asked who he’d prefer to fight between Charlo and Caleb Plant.

“I think the one that would sell a little bit more would be the Jermall Charlo just because of the way they are, the way they talk. They’re not the tough guys that they portray to the media that they are. So I definitely want to expose them.

“Definitely, I’ve got a lot of fans in Texas,” said Benavidez when asked if he’d be willing to fight Jermall in Texas. “If we can get that fight at the Cowboy’s Stadium [in Arlington], that would be amazing too.

“I believe they both end the same way,” said Benavidez about what would happen in fights against Charlo and Canelo Alvarez. “I believe with my set of skills; I can stop both of them.

“Obviously, it wouldn’t be an easy fight. It would take a lot out of me to knock those men out, but I feel like it’s possible, I can do it, and I believe in my skills.

“Plant is more elusive, he moved more, and Charlo, he’s a bigger hitter. So, I feel like I have to be more wary of Charlo’s power because Caleb Plant doesn’t have any power. 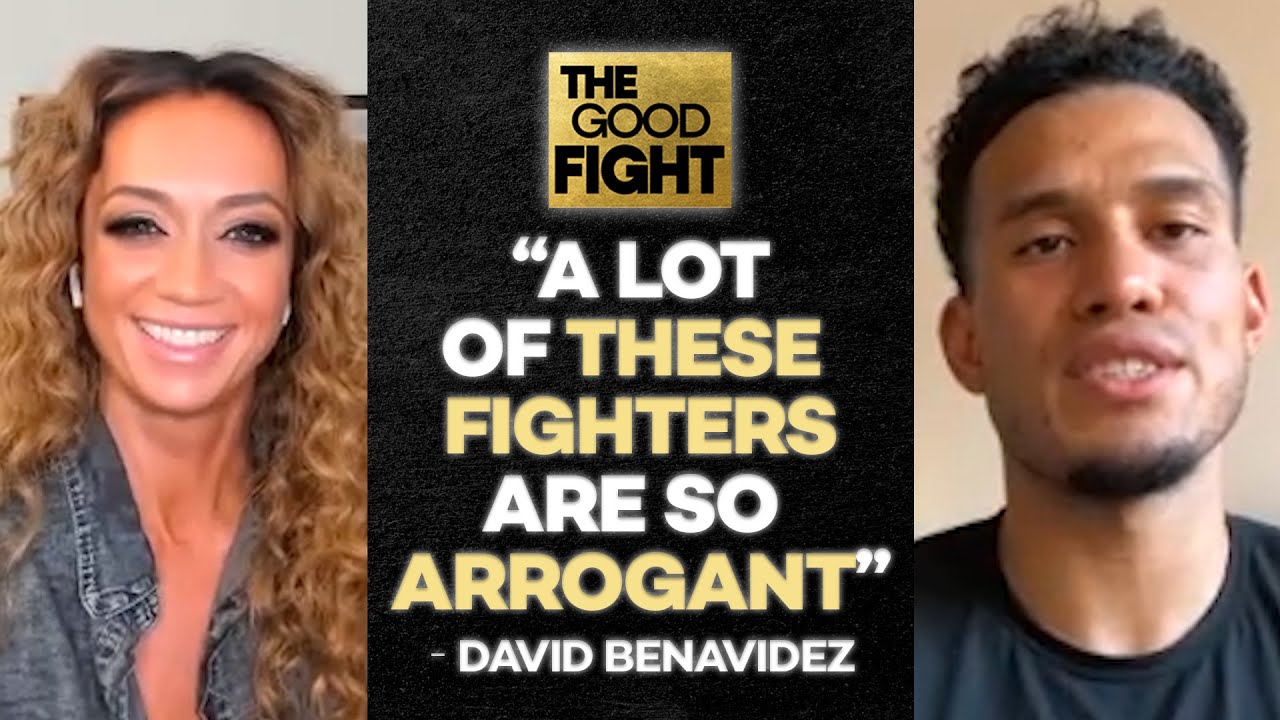