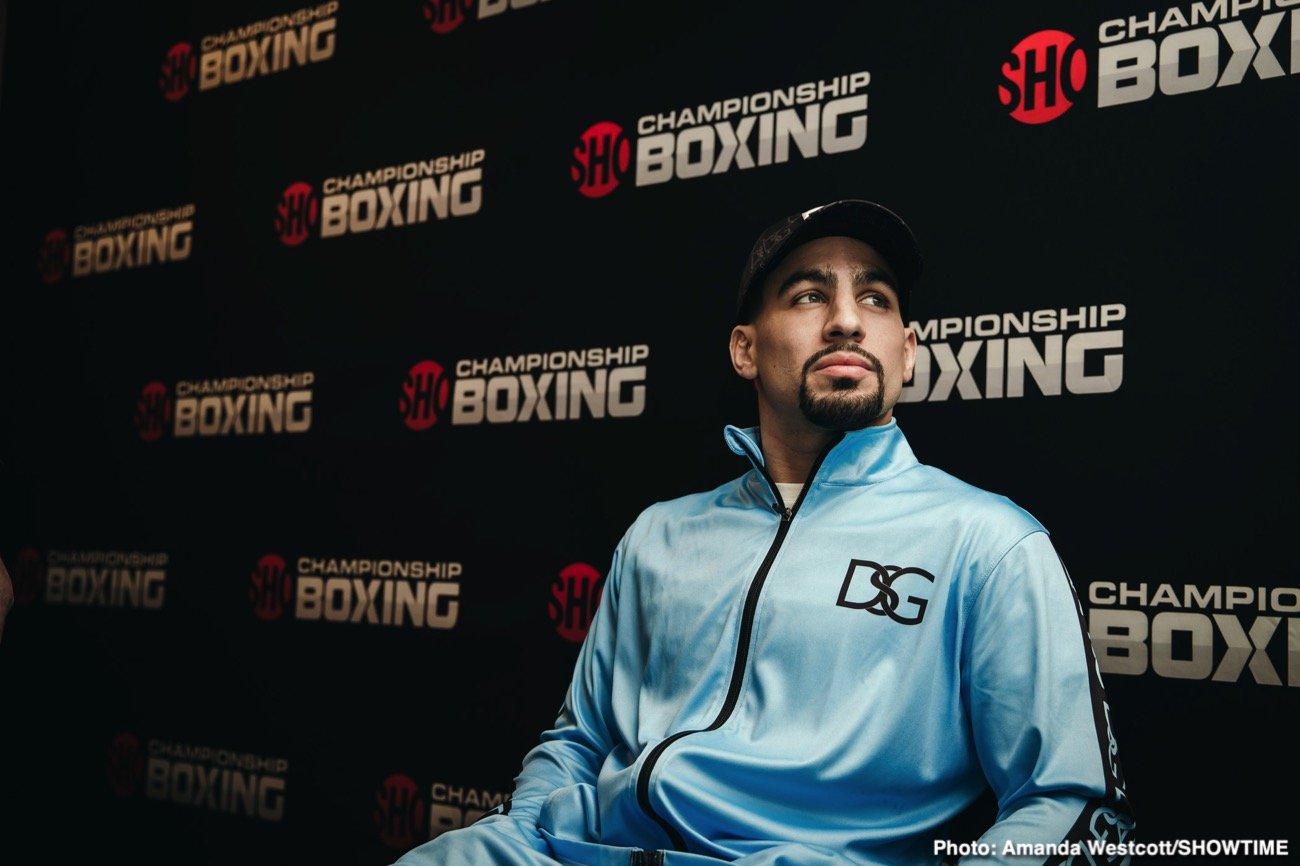 Danny Garcia wants to go after rematches against Keith Thurman and Shawn Porter in 2021 at junior middleweight. Garcia (36-2, 21 KOs) would like the opportunity to face both of those guys to even the score.

But before the former two-division world champion Garcia faces those guys, he wants a title shot against IBF/WBC welterweight champion Errol Spence Jr. or WBA champion Manny Pacquiao. Those two are on the 32-year-old Garcia’s immediate radar.

Porter edged Danny Garcia by a 12 unanimous decision in 2018 by the scores 116-112, 115-113, and 115-113. It was a close contest from start to finish, but Porter got the better of the fight with his physical style that he used. Porter built up and early lead, and had to hang on in the championship rounds when Garcia rallied. 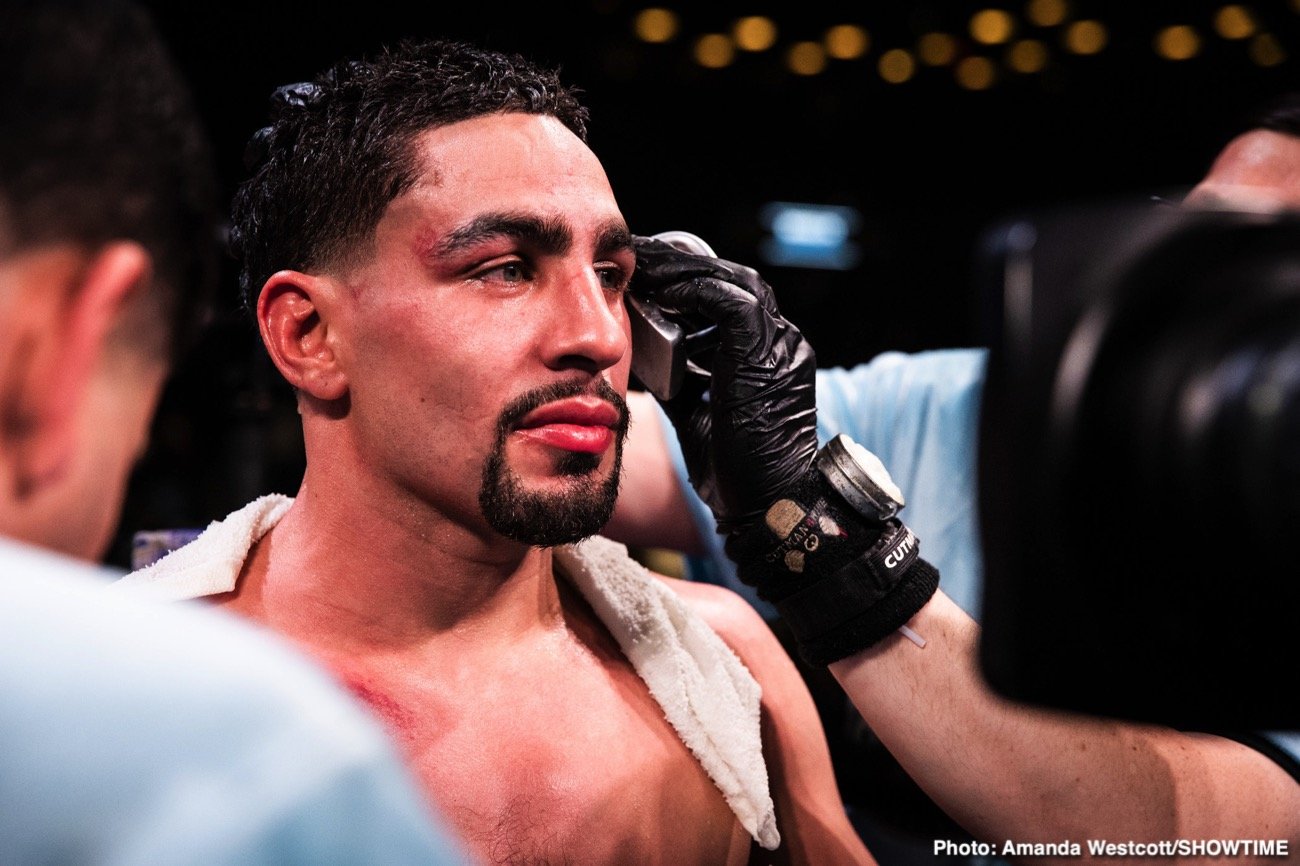 Danny Garcia moving up to 154 soon

“Now, I walk around at 165 or 168. So I feel like when I get down to welterweight, I’m a big welterweight. I feel like I can compete against anybody,” said Danny when asked how he thinks he’d do against Jarrett Hurd and Jermell Charlo. “My skills and power carry up to even 160,” said Garcia.

Some boxing fans would argue that Garcia isn’t the same fighter since moving up from 140 to welterweight, and he could be biting off more than he can chew in going up to 154.

If Garcia’s main reason for moving up to junior middleweight is to take on Porter and Thurman, then it won’t be so bad. But if his ideas are to take on WBC 154-pound champion Jermell Charlo or IBF/WBA champ Jeison Rosario, he could be overreaching his potential.

It’s nice that Garcia walks around in his mid-160s, but that doesn’t mean he’s going to be able to compete against good junior middleweights like Charlo or Rosario. If Danny moves up to 154, he would have a good shot at beating WBO champion Patrick Teixeira, because he’s a flawed champion.

But there won’t be much for Danny to gain in fighting Teixeira. Even if Garcia beats him, he’ll be seen as a paper champion by boxing fans, and they’ll continue to call him “Cherry Garcia.”

Garcia targeting Thurman and Porter at 154

“Even at 154, I could get the rematch with [Keith] Thurman or [Shawn] Porter,” said Garcia. “I know those guys struggle to go down to 147. So even those types of fights are still available and make a lot more sense,” Garcia said.

Keith Thurman defeated Danny by a 12 round split decision in March 2017 in a fight that initially was one-sided. Thurman got off to a quick start in the first six rounds and was embarrassing Danny with his speed and power. However, in the second half of the fight, Thurman’s elbow injury created problems for him, forcing him to back off and fight defensively. If not for that injury, Thurman would have won going away.