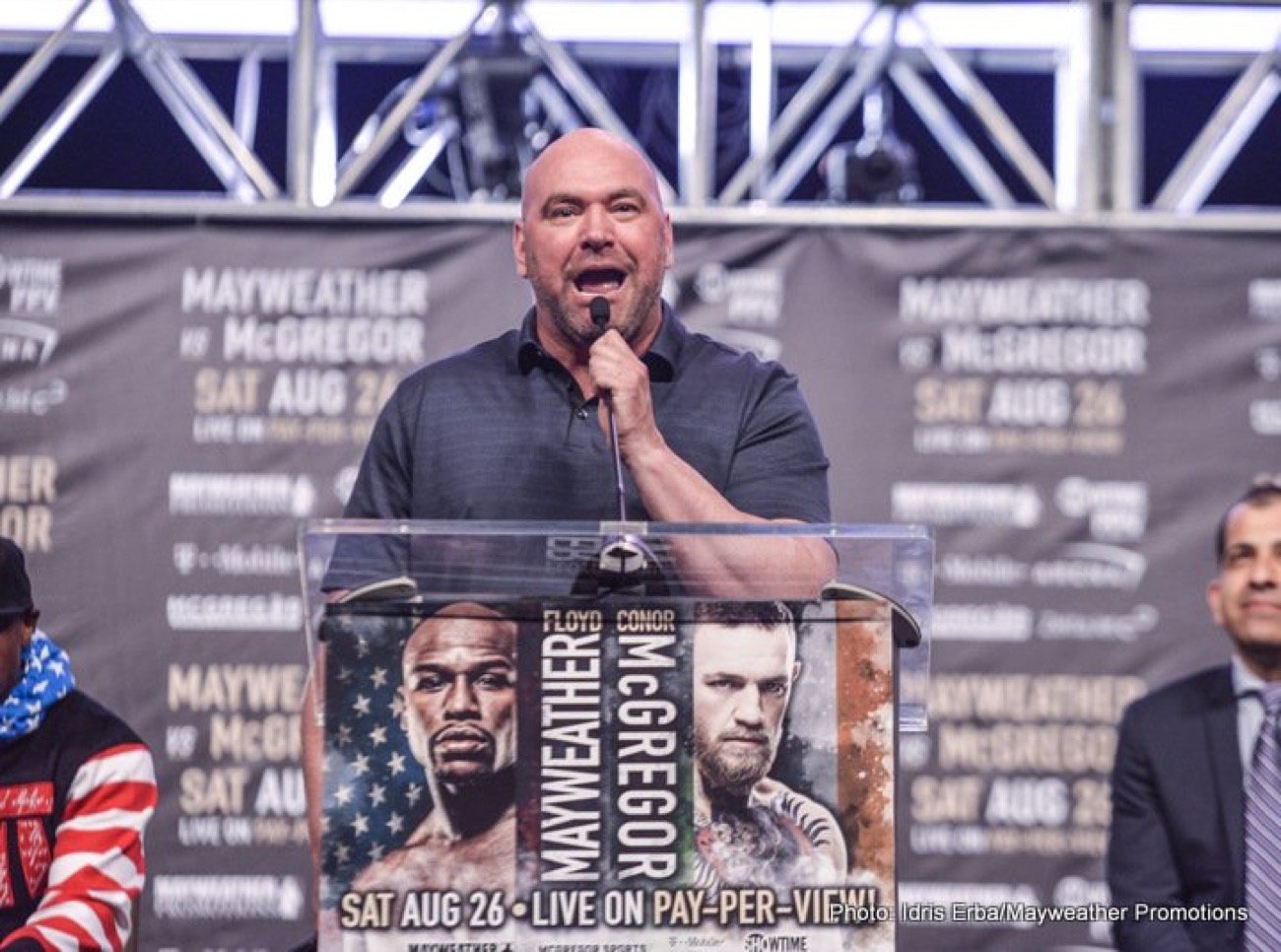 As all fight fans know, the entire boxing schedule has been postponed for the foreseeable future due to the ongoing coronavirus battle. There have been suggestions of holding fights behind closed doors, with no audience in attendance, but it seems most if not all have poured cold water on this notion. It seems we will have to get through the summer months boxing-free.

But one man who has come up with a most novel idea on how to get the show back on the road is UFC president Dana White. White has seen big MMA fights postponed or called off due to the coronavirus, but he thinks he has a solution to the problem: a private island on which he will stage future MMA bouts, starting as soon as April 18, with Tony Ferguson fighting against late sub (for Khabib Nurmagomedov, who is currently quarantined in Russia) Justin Gaethje.

“We’re going to make sure that athletes, referees, my production people, that everybody there is going to be healthy before, during and after the fights.”

So can this actually work? The fights would take place with no fans in attendance, but with Pay-per-View money presumably the source of income for the fights. It’s so far unknown where the private island is located, but if White has the financial clout to be able to pull this off – and if the stringent safety precautions he spoke of can be adhered to – then why not? Or do you think this idea, a most unique one, is more a case of fantasy island, not private island?

Rest assured though, if – and it could prove to be a big if – this does work, other promoters, from the boxing world, will almost certainly try and emulate White. Let’s see if Dana can indeed get this off the ground. April 18 is, as you know, just 11 days away.