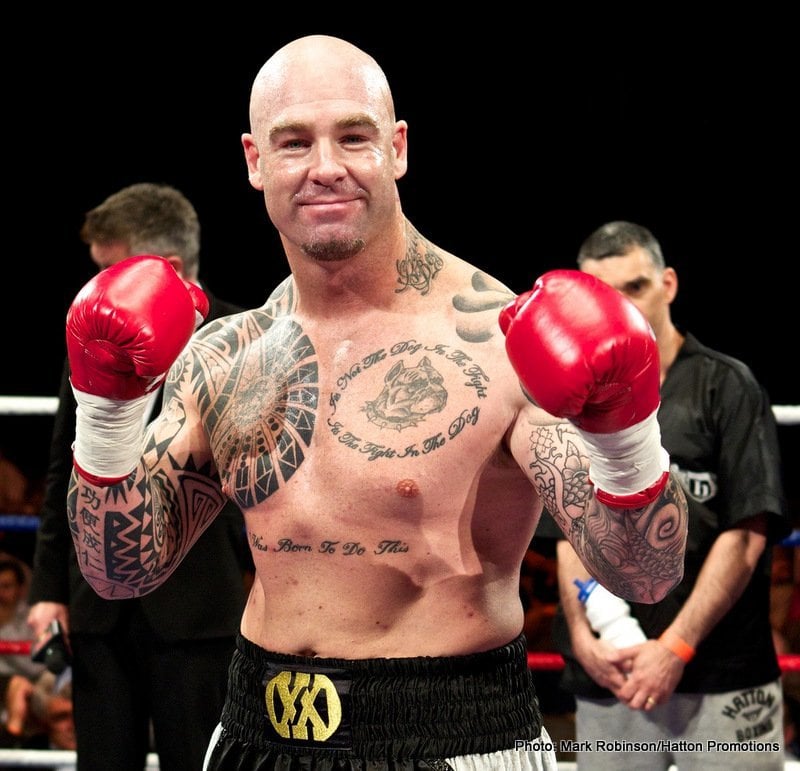 Browne then throw a flurry of shots that caused the referee to stop the fight. Chagaev was still on his feet at the time of the stoppage, but he wasn’t fighting back. It was one-way traffic. If the fight hadn’t been stopped when it did, the only thing that would have stopped Browne from throwing his nonstop punches would be for him to exhaust himself. I don’t think he was going to do that though. Browne would have spent the rest round flurrying on Chagaev with head shots if not for the referee doing the right thing and stopping it when he did.

Browne jabbed and moved during the earlier rounds, as he chose to stay on the outside rather than stand in front of the hard hitting Chagaev. It might have worked better for Browne to be stationary in this fight because he was the bigger, stronger and the better skilled of the two. However, he showed Chagaev a little too much respect, and this led to the fight lasting longer than it might have otherwise lasted.

Browne was knocked down in the 6th round from a left hand from Chagaev. He also cut in the round by one of Chagaev’s. Browne was hit by some nice punches from Chagaev when he was attempting to finish him off.

Other action on Saturday’s card in Grozny: