Hey, ho – another weekend, another controversial decision. It seems this is the way boxing works these days. This year so far, we have seen at least two decisions that were instantly labelled “shocking,” “disgraceful” and “damaging to the sport.” Last night in Birmingham, UK, Sam Maxwell won a pretty ugly fight over defending British and Commonwealth light-welterweight champ Akeem Ennis-Brown.

While the fight was hard to watch, it was also somewhat hard to score. For most people, that is. Former champ turned pundit Carl Frampton said on air how he was “baffled” at the unanimous decision that went Maxwell’s way. The official scores were 116-113, 116-113 and 115-114, all for Maxwell, who took Ennis-Brown’s belts. But Frampton is far from alone when it comes to people who were disgusted by the decision.

Liverpool’s Maxwell, who improved to 16-0(11) struggled to land anything of note on Ennis-Brown. The two clashed heads twice, with Ennis-Brown picking up a nasty cut over his right eye in the fourth round, but this damage aside, the defending champion never looked to be in any trouble. Again, this one was a tough fight to score, the lack of action and clean punching making it that way. Still, to many observers, Ennis-Brown of Gloucester, now 14-1(1), was the far better boxer, the man with the superior ring generalship. Maxwell was cut himself, above the left eye, this from another head clash, in round-nine.

Ennis-Brown looked to be in control in the closing rounds.

“The only people in this place who thought [Maxwell] won that was his corner and the three judges,” a stunned Frampton said. “I’m baffled.”

Frampton isn’t the only one. But again, odd, controversial and flat-out bad decisions are commonplace in boxing these days – unfortunately. Had last night’s fight not been such a stinker, the cry for an immediate rematch would be deafening. To his credit, Maxwell has said he will grant Ennis-Brown a return.

Did you watch the fight, and if so, what do YOU think – did Maxwell do enough to take defending champion Ennis-Brown’s two belts? 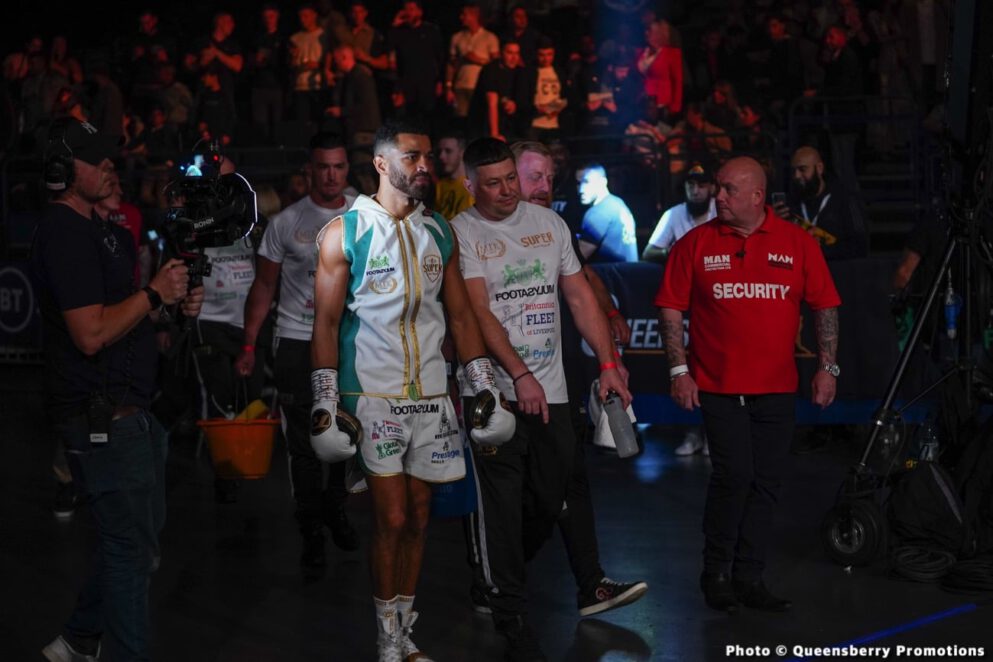 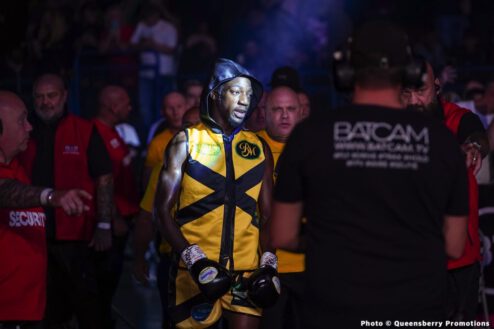 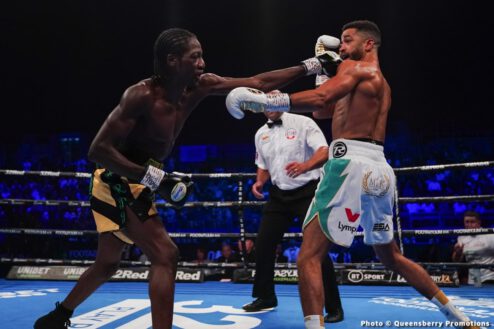 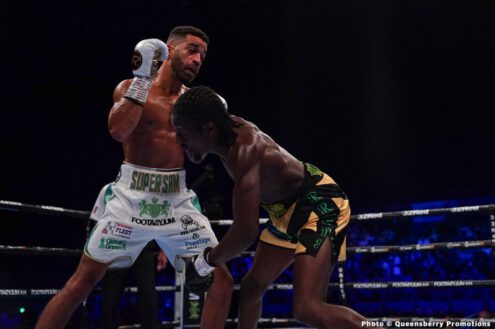 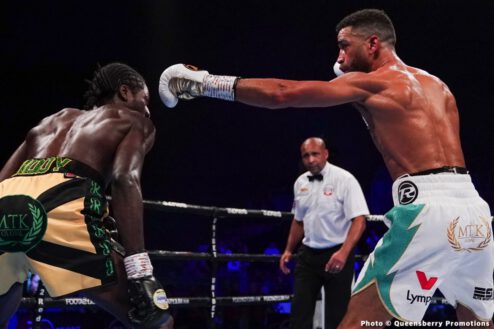 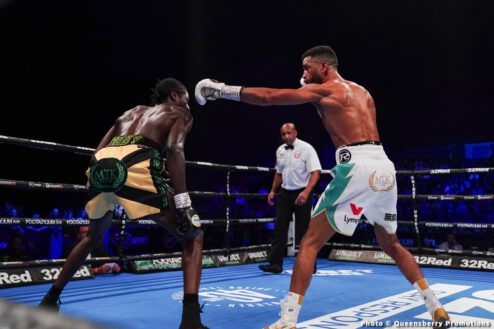 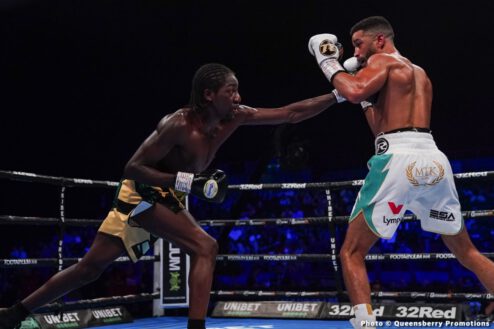 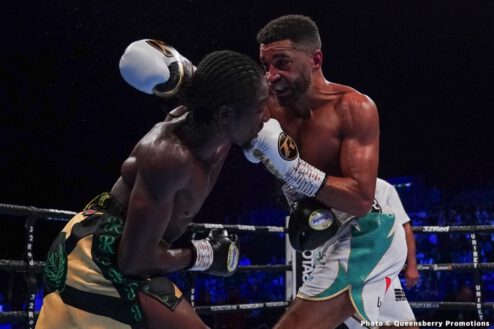 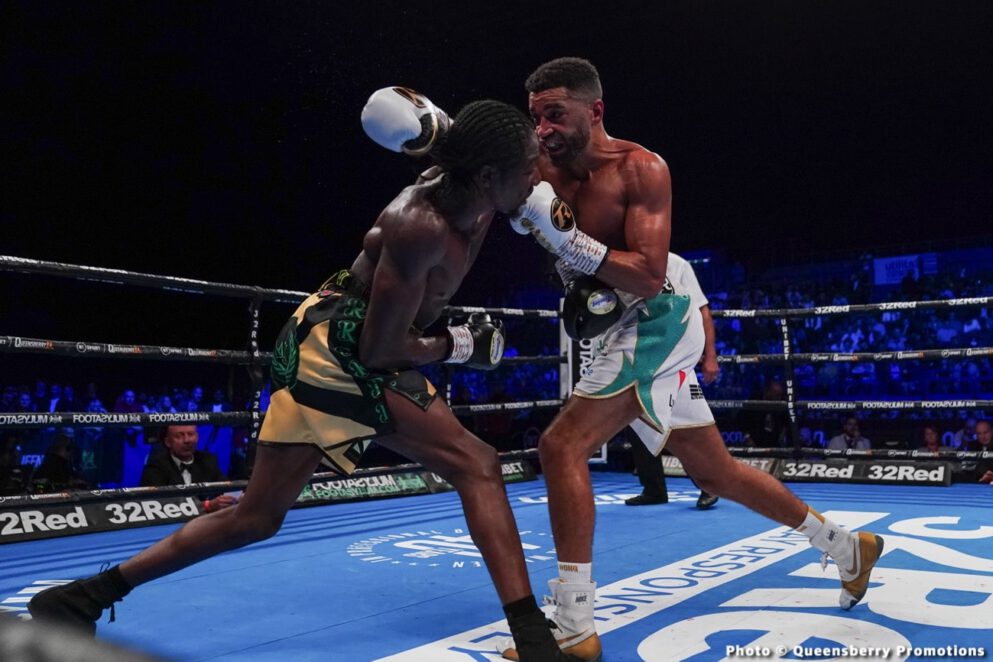 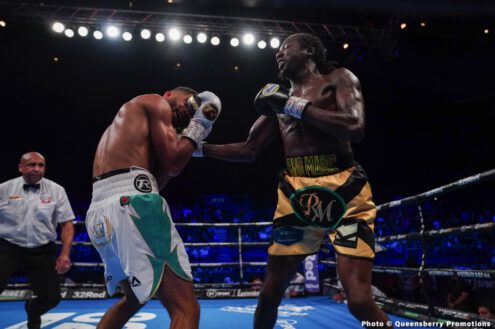 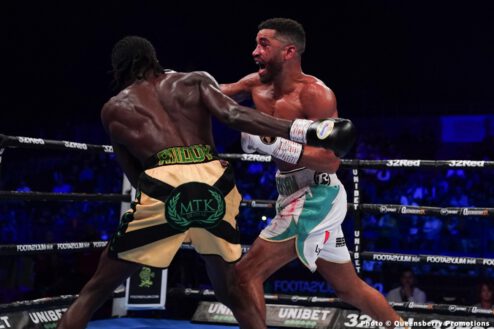 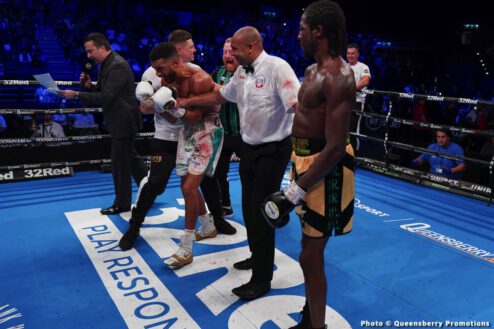 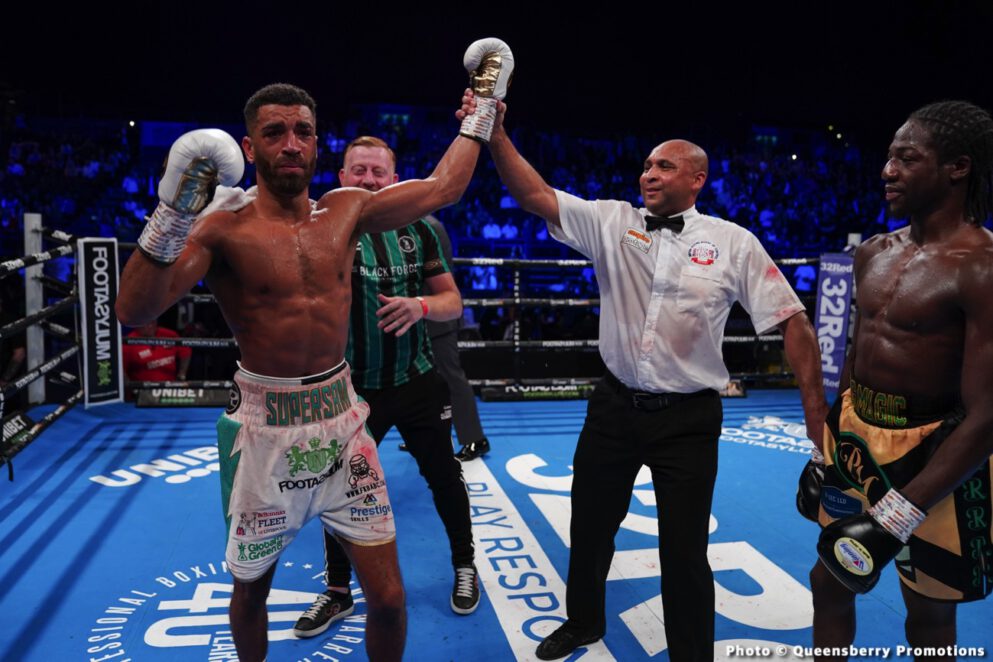 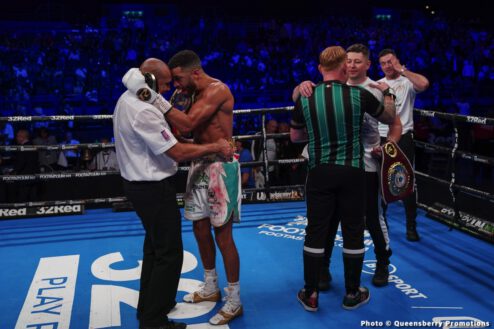 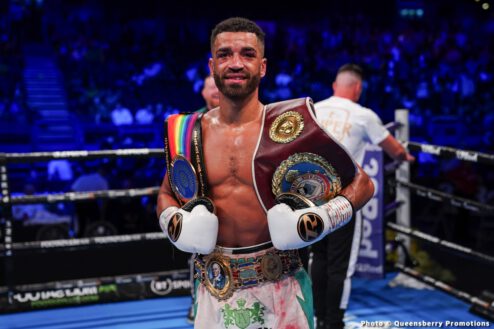