Canelo Alvarez has been given his wish of being freed up from his contacts with DAZN and Golden Boy Promotions. He’s now planning on facing IBF super middleweight champion Caleb Plant on December 19th on pay-per-view.

Of the super middleweights, Plant has the best boxing skills of the bunch, and he’s a style nightmare for the 5’8″ Canelo. Indeed, Canelo will be giving away a lot of size against the 6’1″ Plant, and he’s going to have a hard time making up for that size.

In Canelo’s last fight against an over-the-hill Sergey Kovalev, he struggled with the Russian fighter’s size. Even Kovalev fought like he was in first gear the entire fight, Canelo had many problems with his size and ability.

Plant almost as big as Kovalev, but a lot younger, faster, and more skilled. Canelo could soon regret that he picked out Plant rather than one of the flawed super-middleweight champions like Billy Joe Saunders and Callum Smith.

It’s debatable whether it’s a good idea for Canelo to be facing the 28-year-old Caleb Plant on PPV, as it’s not a fight that a lot of boxing fans were asking for. Plant is a good fighter and capable of beating Canelo, but he doesn’t have a huge fan base yet. 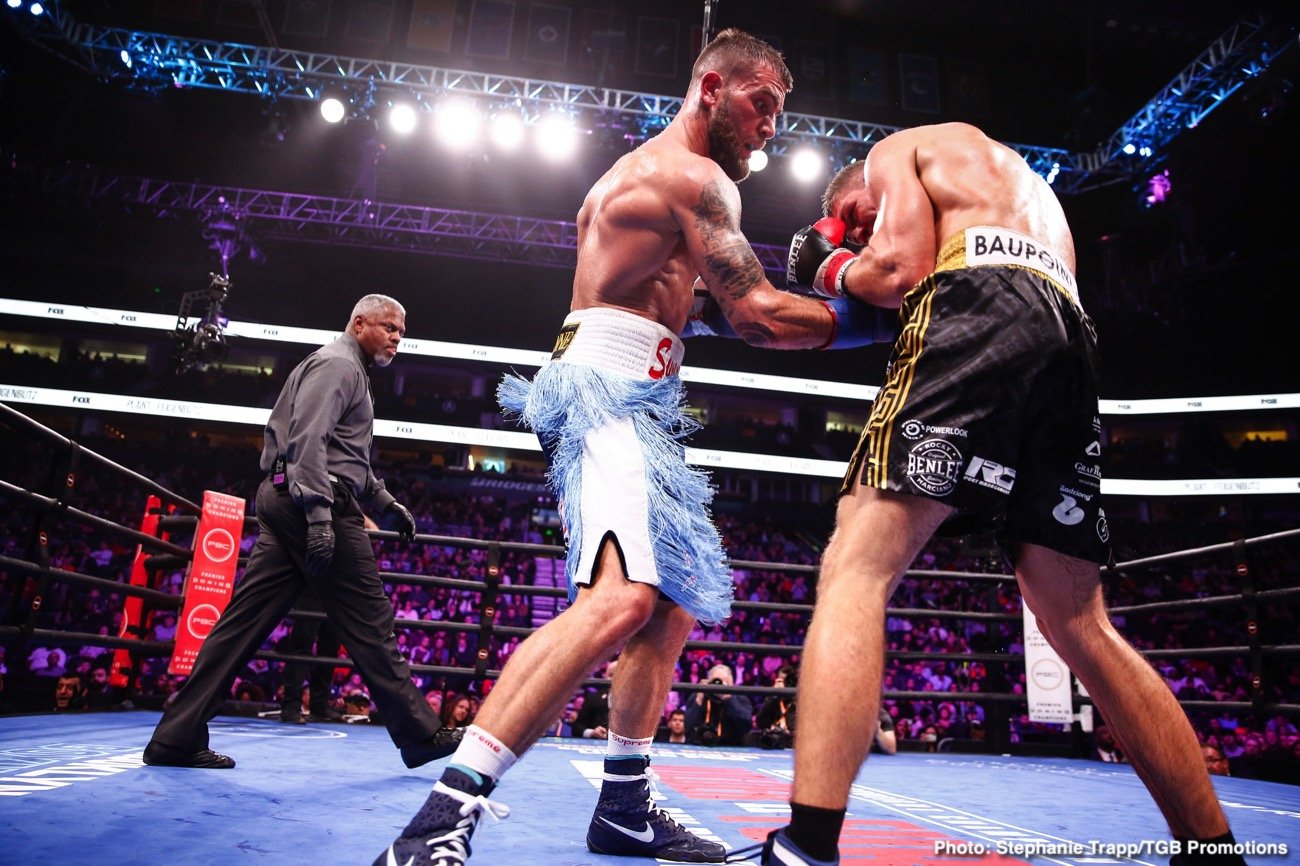 The reason for that is because the bearded Plant hasn’t fought anyone of note yet. Lately, he’s been beating lesser guys like Mike Lee, Jose Uzcategui, Vincent Feigenbutz, and Rogelio Medina.

Plant still hasn’t cut his teeth on his first A-level opponent during his career, and that’s what’s kept him from becoming a star. So for Canelo to pick Plant, they might not sell many pay-per-view buys unless it’s marketed to the hilt.

Also, the timing isn’t great for a PPV fight to be sold during the pandemic. If Canelo expects to get one million buys for a fight with Plant, he may be disappointed when it brings in only a tenth of those numbers. When that happens, Canelo might wish he was back with DAZN, especially if he loses the fight. That may happen.

Canelo-Plant could be the beginning of the end for Canelo, who will now be forced to fight the best if he wants to bring in the PPV sales. 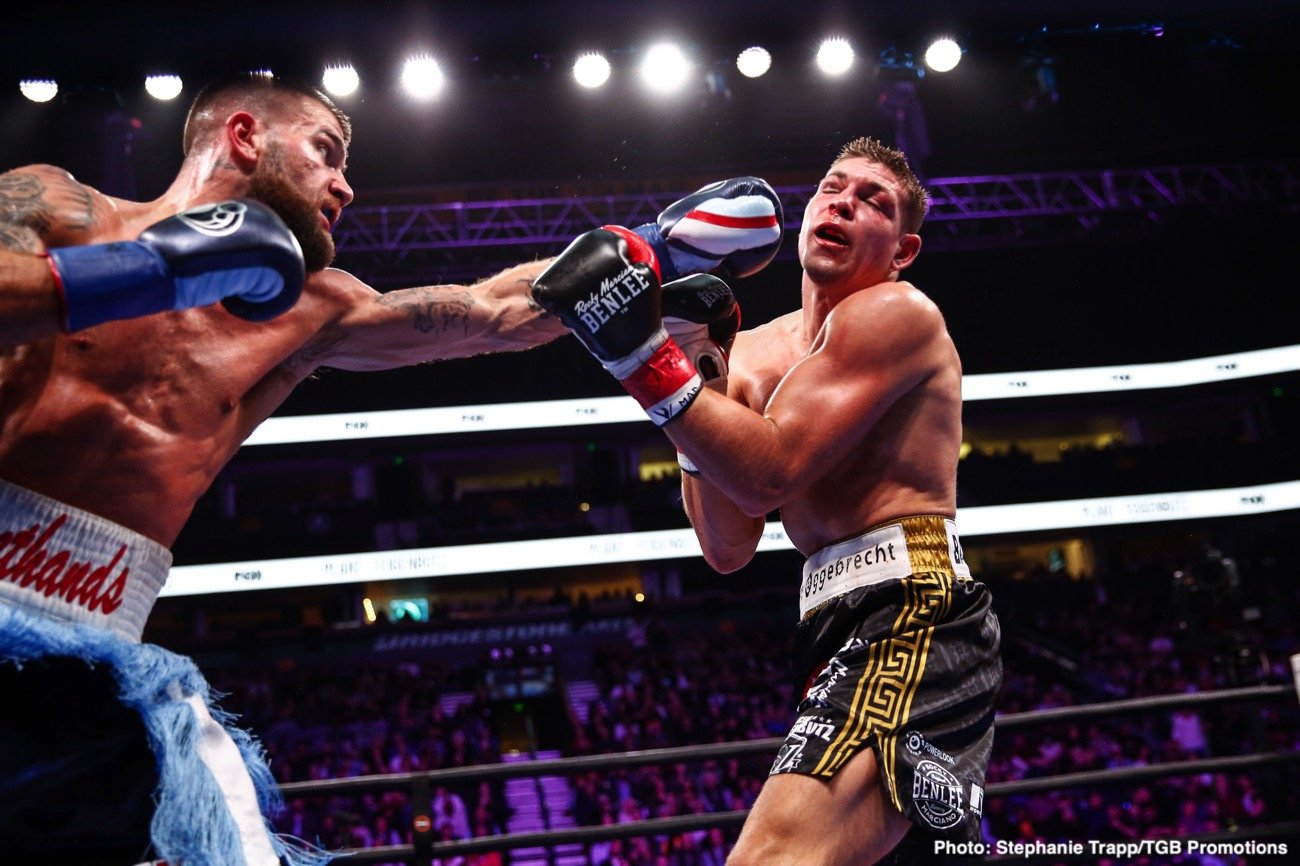 Unlike Gennady Golovkin, Plant isn’t old, and he’s capable of adapting, which we didn’t see from the Kazakstan fighter in his two contests with Alvarez.

Last Friday, Canelo walked away from the remaining eight fights on his $365 million contract with DAZN. What this means is, Canelo now has to fight the best if he wants to sell fights on pay-per-view.

Alvarez can’t count on fans paying to see him fight guys like Rocky Fielding, Sergey Kovalev, or Daniel Jacobs. He’s got to stay in tune with the fans want. They obviously insist that Canelo fight guys that can potentially wreck his career like Jermall Charlo, David Benavidez, Caleb Plant, Dmitry Bivol, Golovkin, and Artur Beterbiev.

The American fans are not interested in seeing Canelo fight, Billy Joe Saunders, or Callum Smith.

The UK fans would like to see Canelo fight those flawed champions, but not the U.S fans. So if Canelo tries to see fights against those guys in the U.S on pay-per-view, it’s likely to end in dreadful PPV numbers.

The fight would be the first for WBA ‘regular’ super-middleweight champion Canelo at 168 since he captured the title against Rocky Fielding in 2018.

For some reason, the World Boxing Association has let Canelo sit on its title for two years without defending it. You can understand why the WBA didn’t strip Canelo, though. 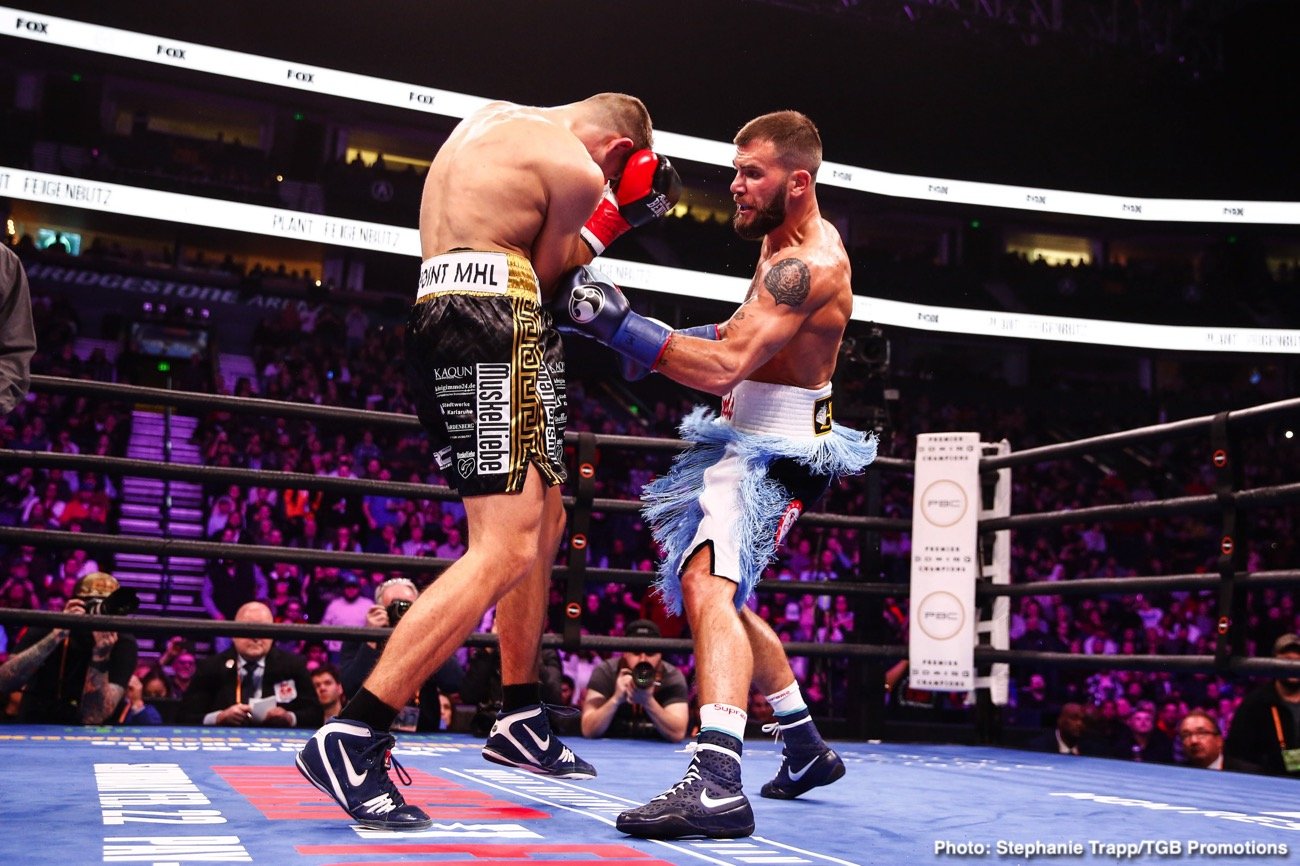 With Canelo being the most popular fighter in North America, it wouldn’t have been in the WBA’s best interest to strip Canelo.

“SOURCES: Canelo Alvarez and Caleb Plant will begin negotiations toward a potential Dec. 19 super middleweight title fight on PPV once Canelo’s separation agreement is finalized. Both fighters want it, and if a deal is completed, it could happen in Texas where fans are welcome,” said @MikeCoppinger.