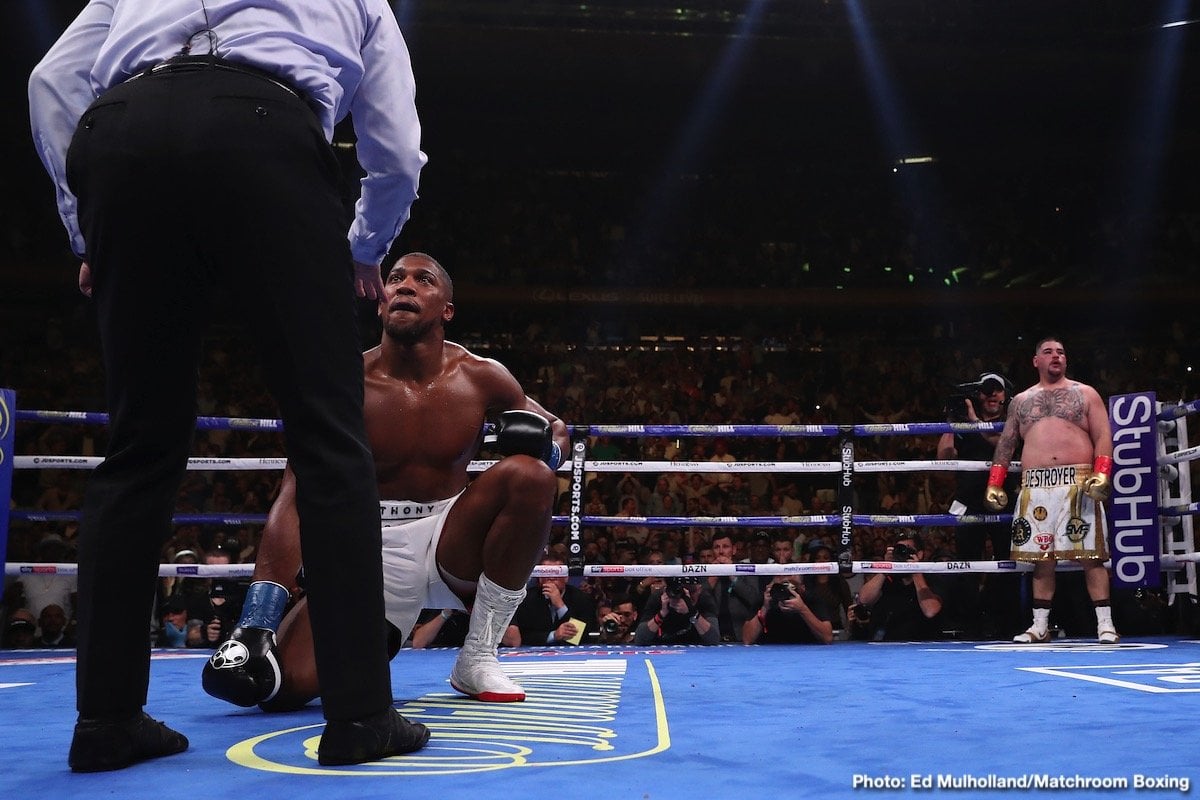 Top Rank boss Bob Arum will be giving us all a massive “I told you so,” if his prediction ahead of the June 20 fight between defending heavyweight champ Anthony Joshua and challenger Kubrat Pulev comes true. For some time now, even before the fight was made official, Arum has said his fighter Pulev will KO Joshua and pretty much end Joshua’s career.

Yesterday on ESPN Ringside, Arum was as firm as ever, stating how: “Anthony Joshua is getting knocked out, June 20th at Tottenham Stadium in London by my guy Kubrat Pulev. Take it to the bank, there won’t be an Anthony Joshua after June 20th.”

So why is Arum so sure? Is he in fact so sure or is Arum simply having fun? Of course Arum is going to back his own fighter, but doesn’t Bob want to see a massive heavyweight unification clash between his other (co-promoted) fighter, Tyson Fury and Joshua? A Pulev win on June 20th would almost certainly ruin that fight forever. And a Fury-Pulev fight just doesn’t have the same appeal to it, does it?

Arum, who has been around for the longest time (Lyndon Johnson was the U.S President, man had not yet walked on the moon and Muhammad Ali was approaching his absolute peak when Arum promoted his first-ever boxing card; Ali headlining), obviously knows his stuff and maybe he feels the sheer physical strength of Pulev will wear Joshua down for a late stoppage win. It wouldn’t be a jaw-dropper of an upset if this happened. Many people feel Joshua was “exposed” in the upset stoppage loss to Andy Ruiz and that he will never be quite the same force he was before the June 1 fight in New York last year.

But does Pulev hit hard enough to do something similar in London?

I’m going against Mr. Arum on this one:

Joshua W12 Pulev. In a pretty dull fight if I’m honest. But what do you guys think?